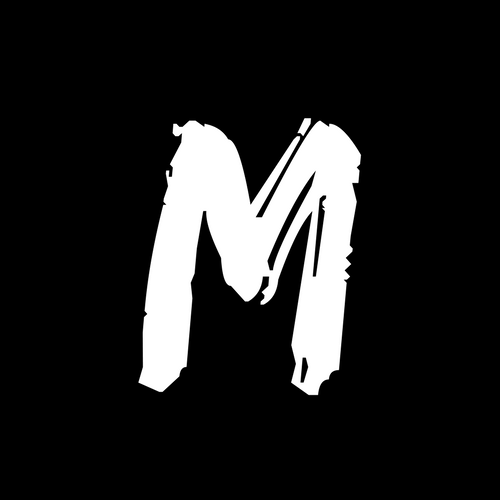 Hello, I'm just your average Mexican/Burkinabe film major. Ever since I was a child I've always been disheartened by the lack of representation in the media, especially in video games and films. So I started creating my own worlds and stories and while I think I still have a long way to go, I'm hoping my work will resonate with some other folks.

I'm really inspired by Avatar: The Last Airbender, The Legend of Korra, & The Dragon Prince, also Kibo on Netflix! Other favorite TV series (as of 2021): Heroes, Firefly, The Mandalorian, Into the Badlands, Sense8, Watchmen, Lovecraft Country.

Any and all Monster Hunter games, Animal Crossing, Ghost of Tsushima, Ape Escape 3, Mass Effect 1 - 4 (yes, even including Andromeda, flaws and all), Horizon Zero Dawn, and Overwatch