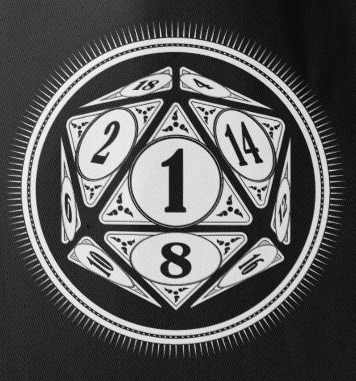 I'm on the West Coast of the USA, near Oakland, California. I've been gaming since middle school, and I love table top RPGs. Currently I've been focusing on D&D 5th Edition, and Star Wars (by Fantasy Flight Games). My first introduction to gaming was the Dungeons & Dragons Set 1: Basic Rules, first published in 1983. When I received it in 1987, my parents found it on a shelf in a Toys'R'Us. I still have those books.   I've played so many different games I've lost count, but I've spent the most time playing the following:

Other games I've played over the years:

Jesterik76's most liked by others articles.

Jesterik76's most viewed by others articles

Badges and honorary awards jesterik76 has won by taking part in community challenges and other events.