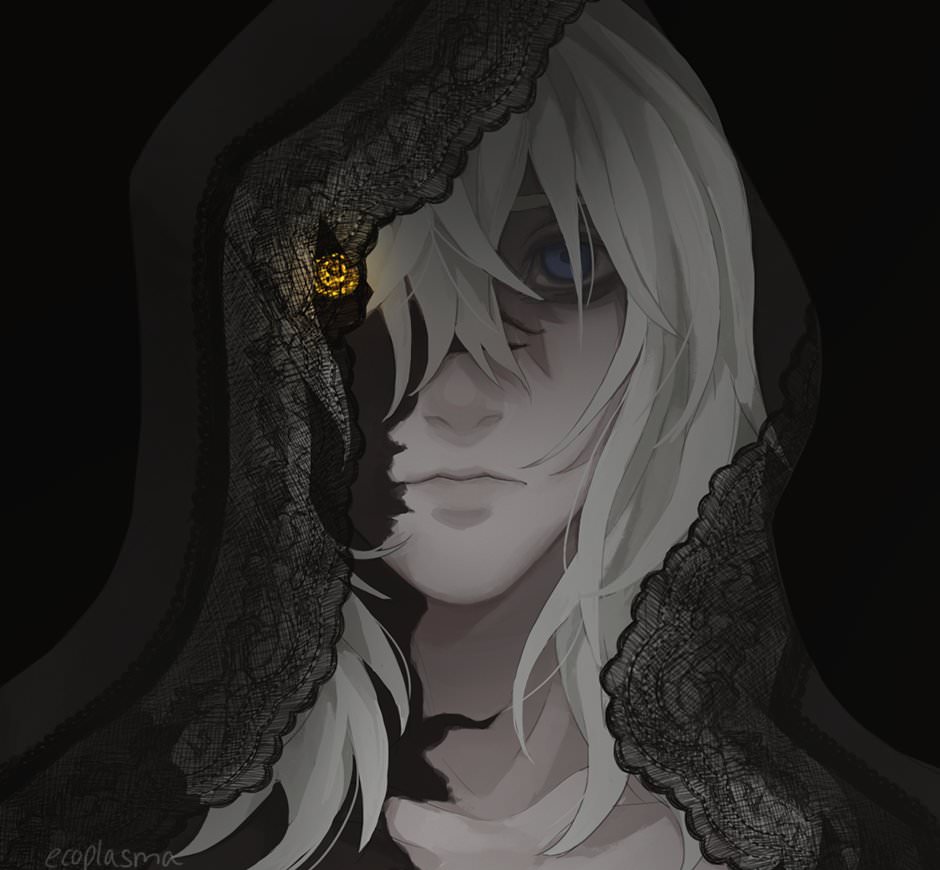 The Lord of the Rings, Coming to America, Star Wars, The Other Guys, The Dark Knight, Gladiator,  聲の形

An ability used by those high in candlelight

Lifeless ships that drift in the void.

It Was the Sneak

When the long-lost items of children mysteriously reappear, surely there must be someone, or something, behind it?

The Teeth of St. Jude

A strange item that is only to be used when all else fails.

Listen to the original music inspired by the Wanted Hero world...