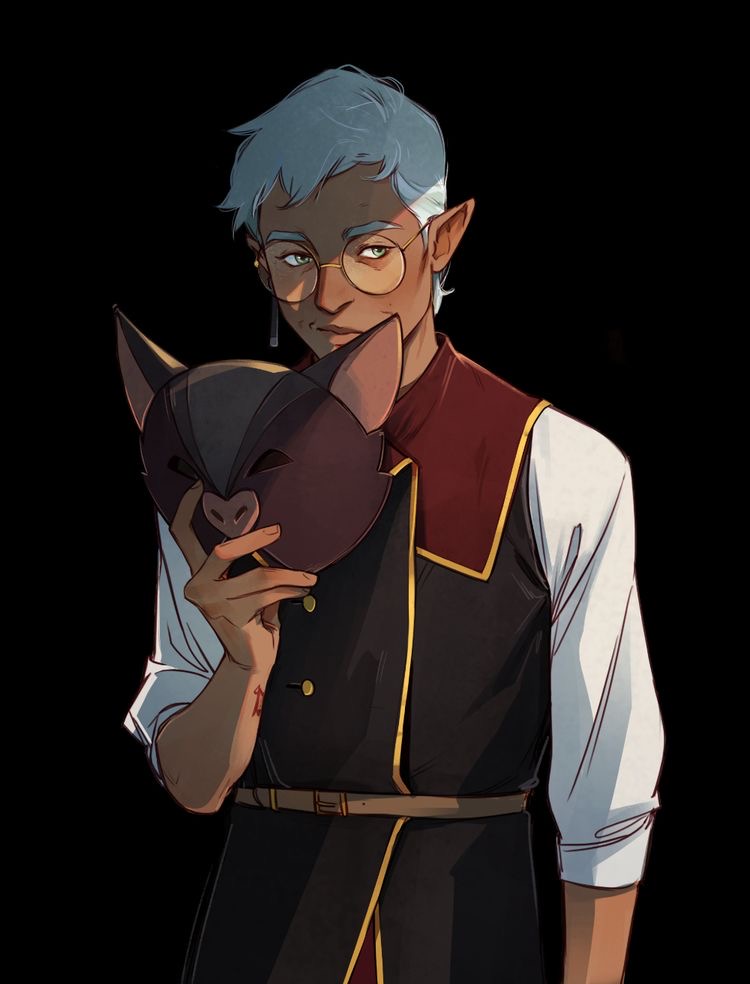 Too lost in thought to function.   Hello, my good people! I'm Kelly. Probably. A human being with little concept for time or math of any kind, but words and worlds have always fascinated me. I usually write under the pen name Kell Marsh so people don't confuse me with Hobbits. (A wonderful thing to be confused with, but still.)   Thanks for stopping by, enjoy the rest of your day!

Pretending like I know what the heck I'm doing. Other than that? Who can say?

As for movies, I tend to enjoy more of the fantastical and philosophical aspects of the story, the ones that make you think into the late hours of the night and question everything you've previously known to be true. Therefore, it only makes sense that my favorite movie would have to be Ender's Game, as I loved the plot and character-driven story, but also the thought-provoking, morality-questioning themes that were weaved seamlessly into the film. However, I also enjoyed Knives Out, Big Hero 6, and Avatar, for many of the reasons mentioned above.

It's incredibly hard for me to find a TV series suited to my tastes. Both The Umbrella Academy and WandaVision have captured my attention and I've come to love the characters and story throughout the series. However, it is safe to say that Arcane is the best show I have had the pleasure of watching.

Books take up most of my time. Though I try to read many genres and approach them with an open mind, I've found that I tend to most thoroughly enjoy fantasy and science fiction books, with the occasional thought-provoking contemporary. There are so, so many books that I have come to love over the years, as books tend to accumulate as much as thoughts, but the few that have stuck with me and are my go-to recommendations are the Mistborn Trilogy by Brandon Sanderson, Skyward by Brandon Sanderson, Anxious People by Fredrik Backman, and Ten Thousand Doors of January by Alix E. Harrow. But, let's be honest, Sanderson's Stormlight Archives are in another category in themselves. They can't be my favorite books because they are passing for my lack of a soul, at the moment. Cheerio.

Favorite writers are hard to choose as well. Currently I'd have to say Brandon Sanderson. For obvious reasons. Though I've grown rather fond of Alix E Harrow as well.

Without a doubt, chess and Rummy are my favorite games, though I may not be very good at either. I also enjoy a good game of Clue, preferably where no-one takes notes. You know who you are. Favorite video games would have to consist of Legend of Zelda: Breath of the Wild and Valorant

The Core of Sound

The dull roar of noise which fills the world, twisted, amplified, and deafened by the Core of Sound.

The Core of Light

Light bursts from the sky, pouring down unto the land. The sun has come agian, casting brilliant shadows and shimmering illusions. Watch, for the Core of Light commands.

The nuances of the Seven Cores brought to life by Harmonics, restricting Resonance into derived forms but granting great power to each Resonator.

The supposed head of the God-husk Miyu, rumored to be terrorizing the terrible depths of the Teneran Deep.

A deadly species of ivy found in Tolupato, known for the pollen's unique ability to induce sleep in an organism.

Waves of power, draining Vibril of their energy and overturning the laws of nature with unparallelled destruction.

Demons on the Mind

Resonance is volatile but, when in the form of a core, it can be wielded safely. The Seven Cores are that stability, offering seven different abilities to Resonators.

Time is the basis of motion, bringing life to space; within the relativity of Aesontis, here you may learn of Timekeeping.