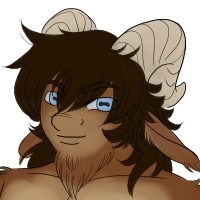 Someone who didn't write stories or build worlds as a child, nor as a teenager. Who suddenly, at the age of 32 decided to catch up on lost time and build several.   Few years later still doing that.

Doodling, drawing, and painting, comics and occasional video game, though I never seem to quite have the time to sit down and play something long these days.

Escaflowne, Ever After, Clue, Pacific Rim

A Song for Arbonne by Guy Gavriel Kay, The Count of Monte Cristo by Alexandre Dumas

All about images and how to use them on World Anvil.

How to format awesome articles