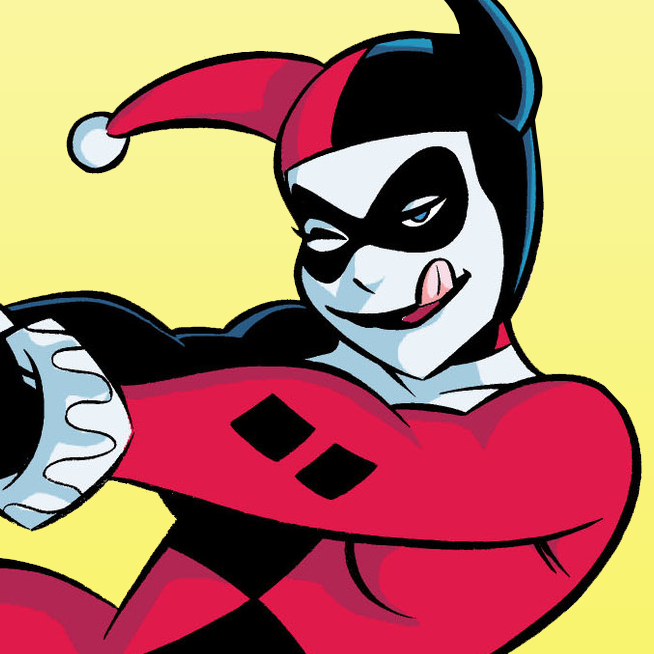 Feature Suggestion: Ability to Use Variables in Statblocks

I'm an archaeologist of the ancient Near Eastern and cultural anthropologist by trade and training, but I'm an artist and game designer by hobby. Most of my career has focused on the archaeology of Bronze Age Semitic cultures, most notably the Canaanites and Amorites.   All in all, I'm just your average vegetarian, hippie, Canaanite polytheist, feminist, socialist, polyamorous, nonbinary transfemme, sapphic queer scientist! ;)   Pronouns: ge/ger/geir** (or she/her if you forget) **hard "g" and rhymes with she/her/their -- usage example: "That's geir book; ge wrote it. You should totally get ger to sign it!"