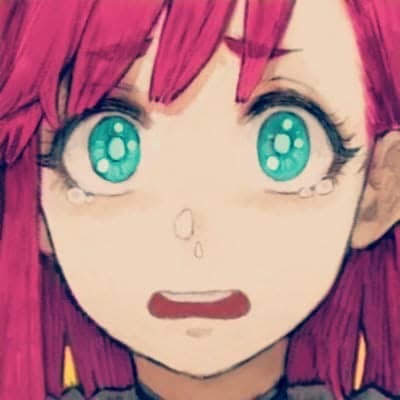 Babaal, Heart of the New World

Aspiring novelest, have been writing for years but still learning new things every day! My love for writing is born from my role playing on facebook and other sites, which has led me to create a massive lore and many characters in which I am attempting to bundle into a story. It first started Kingdom Archadia in 2013, but have constantly scrapped it and restarted it, and have gone on many hiatus' due to irl issues.   The Kingdoms of Archadia Series are ones deeply tied to fantasy troupes, however they also have many aspects of modern science and technology thrown in, giving it a unique twist.   I am now trying to get back into the swing of things, and hope people enjoy my works as much as I enjoy writing them!   © 2013-2022 Kingdoms of Archadia Project™. All World Lore; Magick Systems, story arcs etc are original and belong to the rightful owner (Pen name: Ellianette Serendine Von Clyve) and their collaborators. Content has been inspired by various media, manga, games, anime etc. This has been an ongoing project of mine for many years, and has undergone various changes to plot, characters etc. It was first started in early 2012 and was originally posted in novel format on Wattpad in 2015 but has since been redone several times. Use of any lore or information listed in the album, or by any post from the originator is prohibited. Any illegal reproduction of this content will result in immediate legal action. This applies to all written content; however, some pictures and other media has been edited by the author, though all rights belong to the original creators of said media.   © All Rights Reserved