Thank you so much for following my world! I really like your world, it looks super detailed!

Hi! i forgot to thank you for following my world. I was wondering, how did you make your map?

ah...i just saw someone else's comment on your profile, and your response. 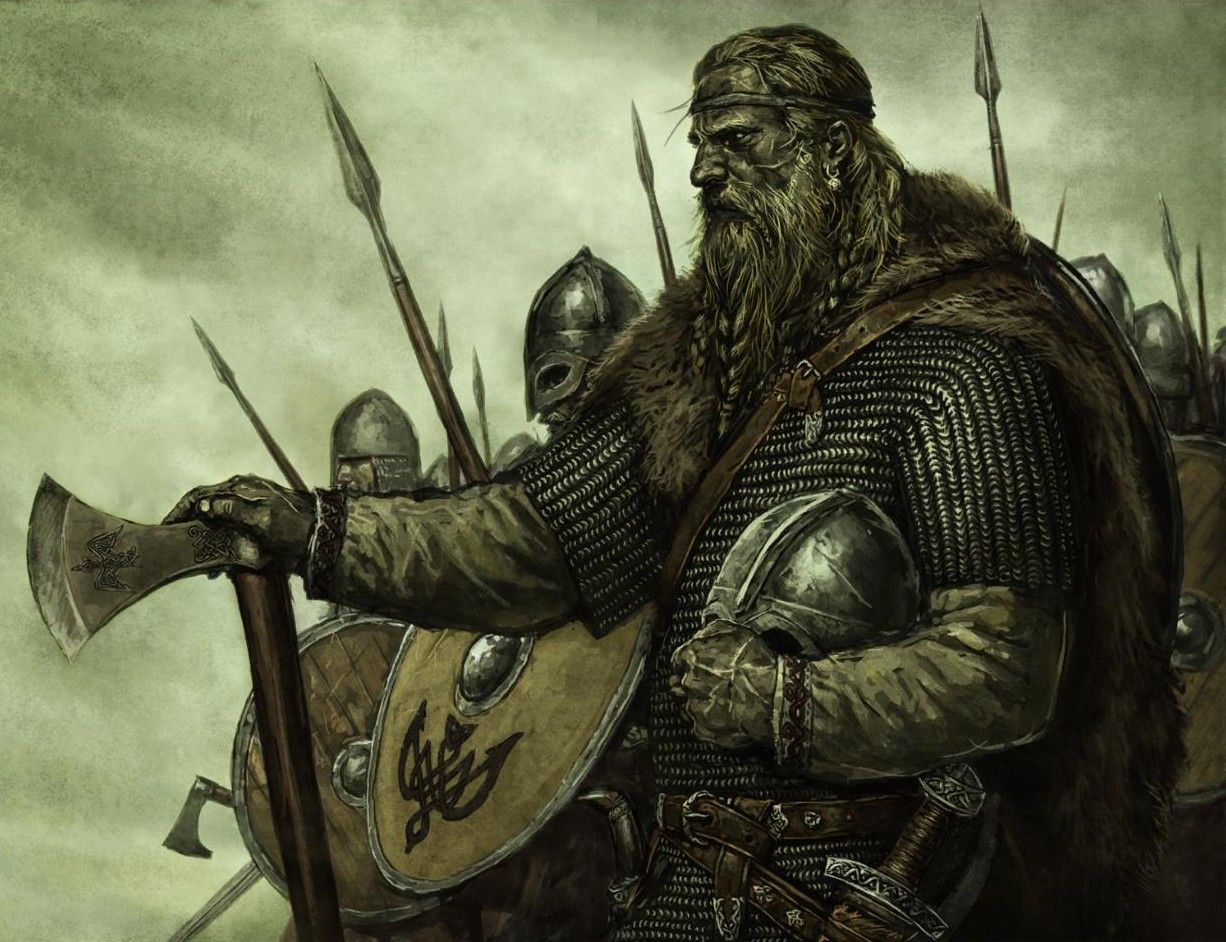 Hello. I was just wondering, what did you use to make the map for your world of Ardu? I like how it looks, and have been looking for other good map makers that aren't just Inkarnate. Thanks!

Okay, its complicated. You use Photoshop but for the basis i used fractal terrains 2 which i owned but never used for a long time. Once i had the basis from Fractal terrain i exported it and made several layers (oceanlayer, which is nothing but the ocean, everything else excluded), A shadowlayer (just the landmass with all colors toned down until only grey remains, then made translucent(55%). This layer is to keep the elevations, even if you draw some other underneath.A star background goes into background, on top of that the exported layer (the Landlayer), then the shadowlayer and the the ocean layer on top. In between exported Landlayer and Shadowlayer create the terrainlayers (Swamp, Desert, Forest, Ice in this order from bottom to top). For Swamp: Draw the swamps on the swamplayer(dark, almost blackish green, it will lighten by the shadow). Forest: draw in a slightly lighter green, or use magic wand at landlayer for more natural rim, beforeswitching back to forestlayer and filling it) Then use relief/crack filter twice (experiment with the sliders for best result). like Swamp (in which you Forest (where you draw the forests by yourself or by magic wand to make the rim look natural (use magic wand on the landlayer, experiment with the percentage) then go to forestlayer and fill green and use relief filter on it (probably twice). On desertlayer paint the regions you want "deserty" with a light dull yellow. On Icelayer, white with a greyish tone wherever you want ice. The shadowlayer on top should keep all elevations and make it look realistic. Between shadowlayer and Oceanlayer go: Borderlayer (for borders) Countrylayer (for the filling between borders, you want to give every country one of at least four colors) Then Citylayer where red dots mark the cities. Then comes the oceanlayer on top, which makes sure that the coastlines remain as you had them on the landmarklayer. On top of that (or beneath that) the riverlayer. definitely on top of the oceanlayer come the Citynames, the Regionnames, The Landmarknames (Mountainranges, etc). At last (if you want a grid) the Gridlayer

Hey there! Your enthusiasm and writing energy for TaleFoundry's competition is great, but as a heads up they are looking for a max od 6,000 words across all articles submitted to the competition!   Giving you a heads up now, but you've still got time for a while. The 10-day countdown begins with TaleFoundry releases their next video about the competition!

Oops. That probably happened by accident. I am mainly working on my world for my RPG Group. As the Articles as are are important for our own worldbuilding i would then retract them.

Cyrgan's most liked by others articles.

The Tower of Amn

Cyrgan's most viewed by others articles

The Tower of Amn

Badges and honorary awards Cyrgan has won by taking part in community challenges and other events. 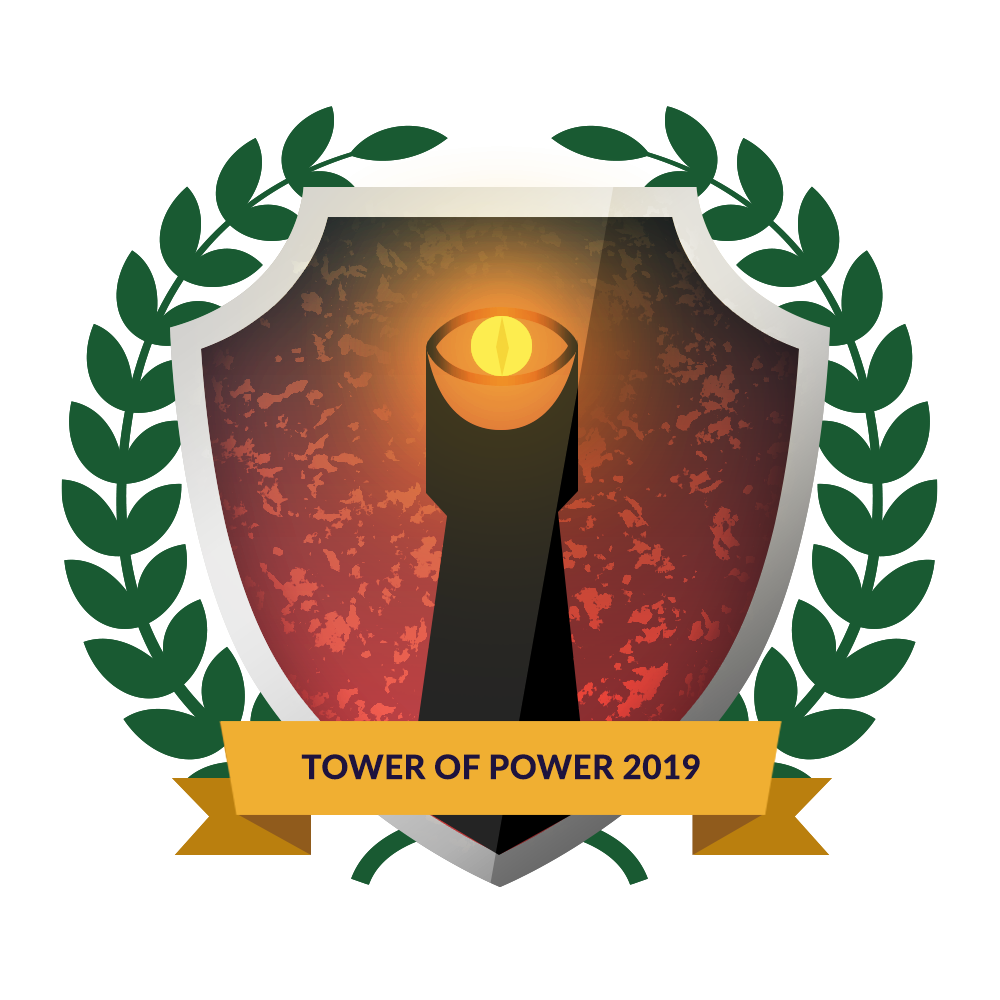