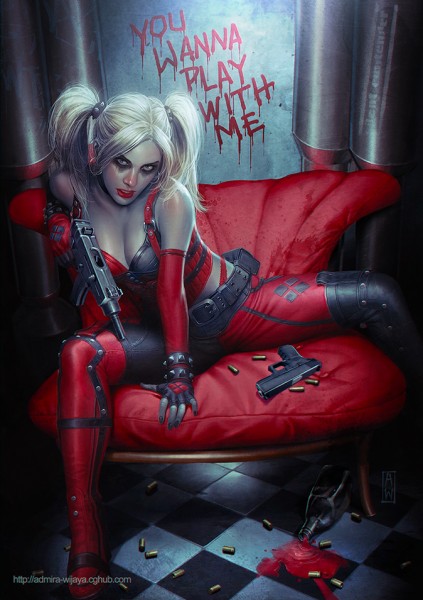 Paddle boarding, snorkling (maybe diving or freediving in the future), reading and writing, and my education.

Jaws, The Meg, Star Wars (only the original 6), Lord of the Rings, anything comedy or animated, World War Z, Warm Bodies, and so many others I can't name them all.

Forged in Fire, Ancient Aliens, and Game of Thrones (even the series ending)

Eragon series, Splintered series, The Cell, Harry Potter series, Slayers series, and too many others that are in my house on the bookshelf. In short, if it's between a book and a movie, I find the book version is almost always better than the movie.