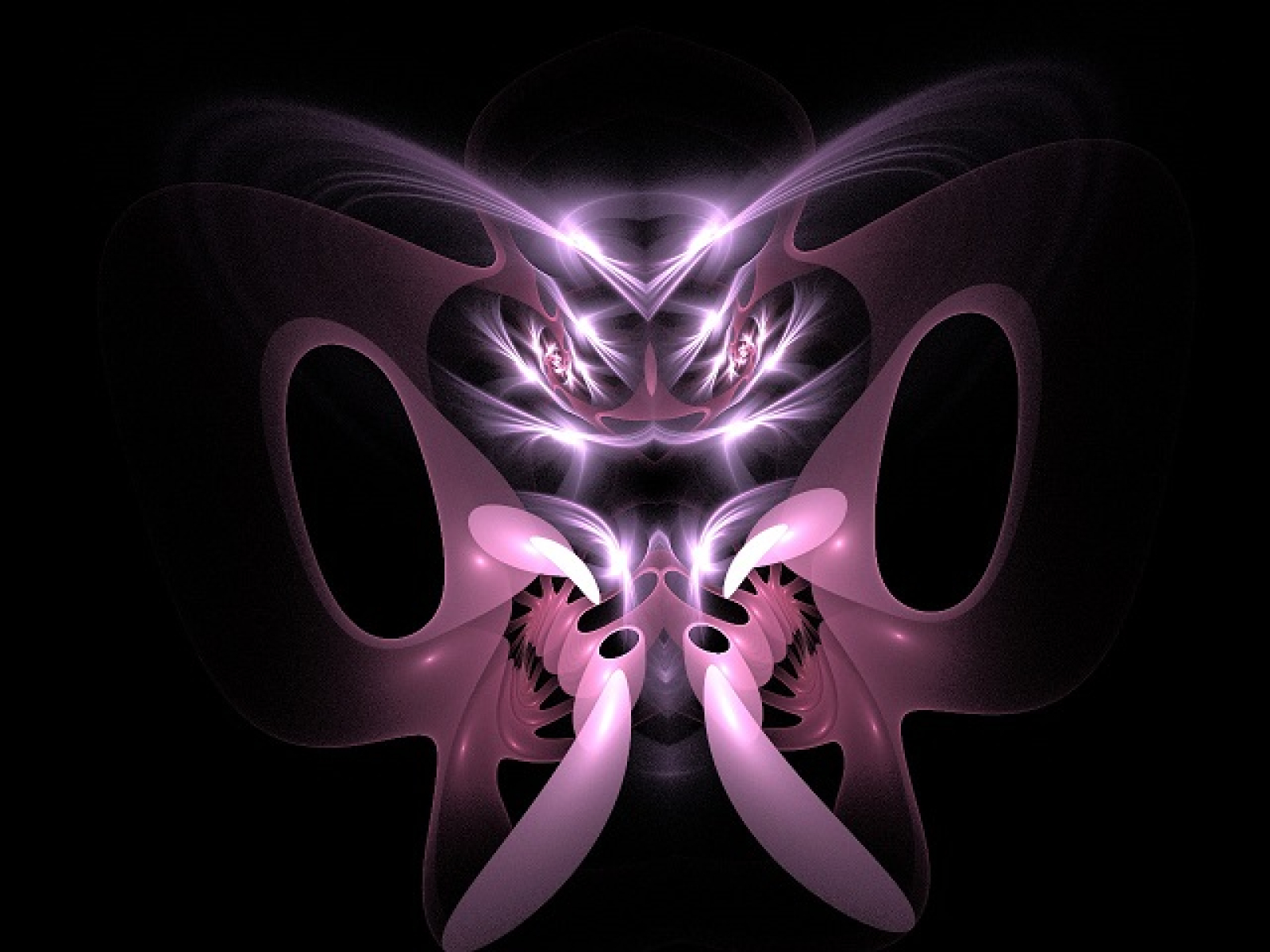 A rite of passage for the Mantis-folk.

The Chrysalis Rite is the sub-adulthood initiation ritual of the Mantis-Folk. The ritual marks the passage from larva to a thinking being of the tribe, and is conducted when a larval Mantis-folk emerges from its chrysalis in their nymph form. Since the Mantis-folk are tribal, there is significant variation between tribes in this ritual, but there are more commonalities than differences; at least, from a humanoid perspective.

Mantis-folk biology almost demands a momentous celebration when they transition from larva to nymph, since the larva enters a chrysalis and makes a dramatic transformation. Part of this is likely fueled by the high attrition among Mantis-folk larvae. If a Mantis has survived to metamorphose, they are much more likely to make it to adulthood. Part of it is also likely fueled by the fact that a larval Mantis is not entirely sentient, because they lack the necessary nervous system to develop coherent thought in the same way. 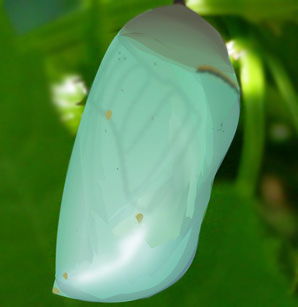 Chrysalis (close up) by Laurie Williams
When the new nymph bursts forth from its chrysalis, they are welcomed by the entire tribe fiddling their legs together to make their unique Mantis Music, which has an eerie quality to humanoid ears. They are then showered with affection from the whole tribe. They are passed from adult to adult in the tribe, being touched with hands and antennae, getting to know their scents. Nymphs will instinctively cling to their parents after that by preference, but will still be inclined to go to the tribe for safety, food, and comfort.   Once all the nymphs of a particular clutch have emerged, which could take several days to complete, a feast and celebration ensues. At the culmination of the feast, and only once the new carapaces of the nymphs have fully dried, the tribal mystics etch the symbols of the tribe into their carapaces. These designs are unique to each tribe, incorporating elaborate geometric patterns and colourful dyes. Some of those patterns are made by unique bioluminescent dyes. This process will have to be repeated again through each successive molt between nymph and full adulthood.   Once this has been accomplished, the tribe begins its seasonal migratory route, and leaves the relative safely of the nursery.

The Mantis-folk in the tribe who are inclined to lay eggs do so in late autumn, so that they maintain the eggs during the harsh winter season. Eggs hatch in the middle of winter and the larvae metamorphose in the spring. 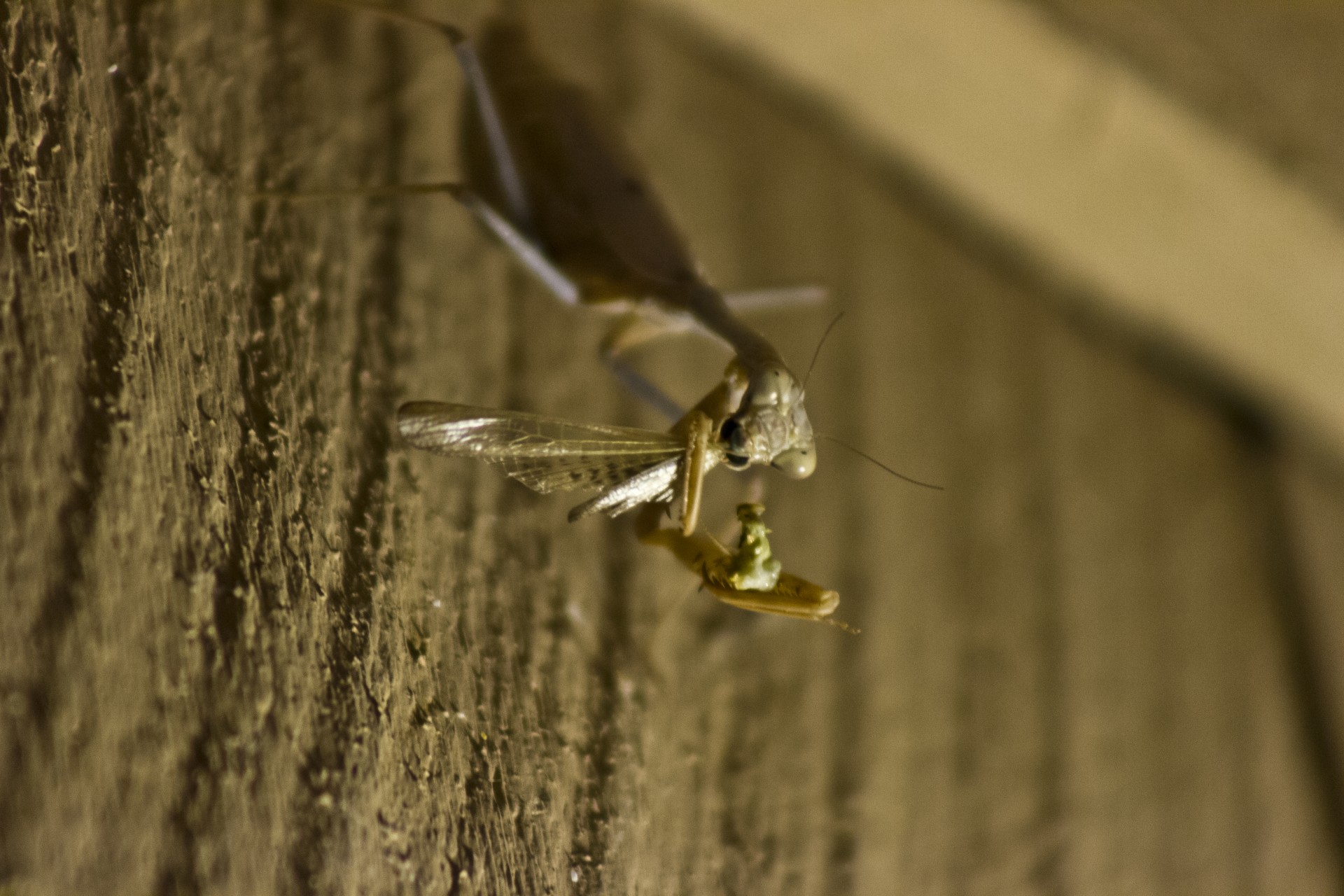 Answering: "Describe how birthdays are celebrated in a particular culture of your world."
Visit SableAradia's Competition Page Check all other answers to this prompt Competition Homepage

This sounds like such a fascinating culture. I love the idea of the nymphs being passed between all the members in the tribe once they emerge from the chrysalis.

Thanks for the kind words! I am looking forward to writing more about my Mantis-folk, there's so much I'm still discovering about them. :)