(myoo-tahr-in)
Greater Deity (19)
Symbol: Mistletoe or an oak tree
Alignment: Neutral
Portfolio: Nature, plants, animals, elemental forces
Worshippers: Druids, rangers, hunters, farmers, woodcutters, elves, half-elves, gnomes, halflings
Cleric Alignments: LN, NG, N, NE, CN
Domains: Air, Animal, Earth, Fire, Plant, Water
Favored Weapon: Wooden Quarterstaff
Born from the earth, Mutarin is the overseer and guardian of the world and the living embodiment of nature. Mutarin was the second god to awaken after Diben Maraud. She became his consort and bore him the twins Kielmun and Tasath. Soon after, he left to explore the planes.   During Diben Maraud’s absence, a war began amongst the remaining gods. Horrified by the destruction, Mutarin called to Diben Maraud across the planes. Eventually, Diben Maraud heard her call and returned to end the war and chastise the other gods.   Mutarin regards all living things as her children. Because of this deep affection, even evil creatures show her respect and adoration. To her, the world's intelligent races are a part of the natural order. She sometimes acts as a mediator between mortals and gods.   Mutarin appears as a woman dressed in flowing robes of green. When looked at closely, it becomes apparent that her raiment is composed of living plants. She manifests in several different forms: human, elf, and various plant and animal forms. However, she is particularly fond of assuming the guise of an elf maiden, with a golden unicorn as her steed. Mutarin carries the Emerald Staff, a Staff of All Four Elements.   Mutarin is always protected and accompanied by four immense elementals, one for each element.

As a greater deity, Mutarin automatically receives the best possible result on any die roll he makes (including attack rolls, damage, checks, and saves). He is immortal.   Senses: Mutarin can see, hear, touch, and smell at a distance of 19 miles. As a standard action, he can perceive anything within 19 miles of his worshippers, holy sites, objects, or any location where one of his titles or names was spoken in the last hour. He can extend his senses to up to twenty locations at once. He can block the sensing powers of deities of his rank or lower at up to two remote locations at once for 19 hours. Portfolio Sense: Mutarin senses anything that affects nature 19 weeks before it happens and retains the sensation for 19 weeks after the event occurs. Any plant or animal can be the focus for Mutarin's remote sense and remote communication power. Automatic Actions: Mutarin can use Animal Empathy, Knowledge (arcana), Knowledge (nature), Knowledge (religion), or Wilderness Lore as a free action if the DC for the task is 30 or lower. He can perform up to twenty such free actions each round. Create Magic Items: Mutarin can create any item that controls plants, animals, elementals, or the weather, as well as items that protect the user from the elements. No maximum (including artifact). 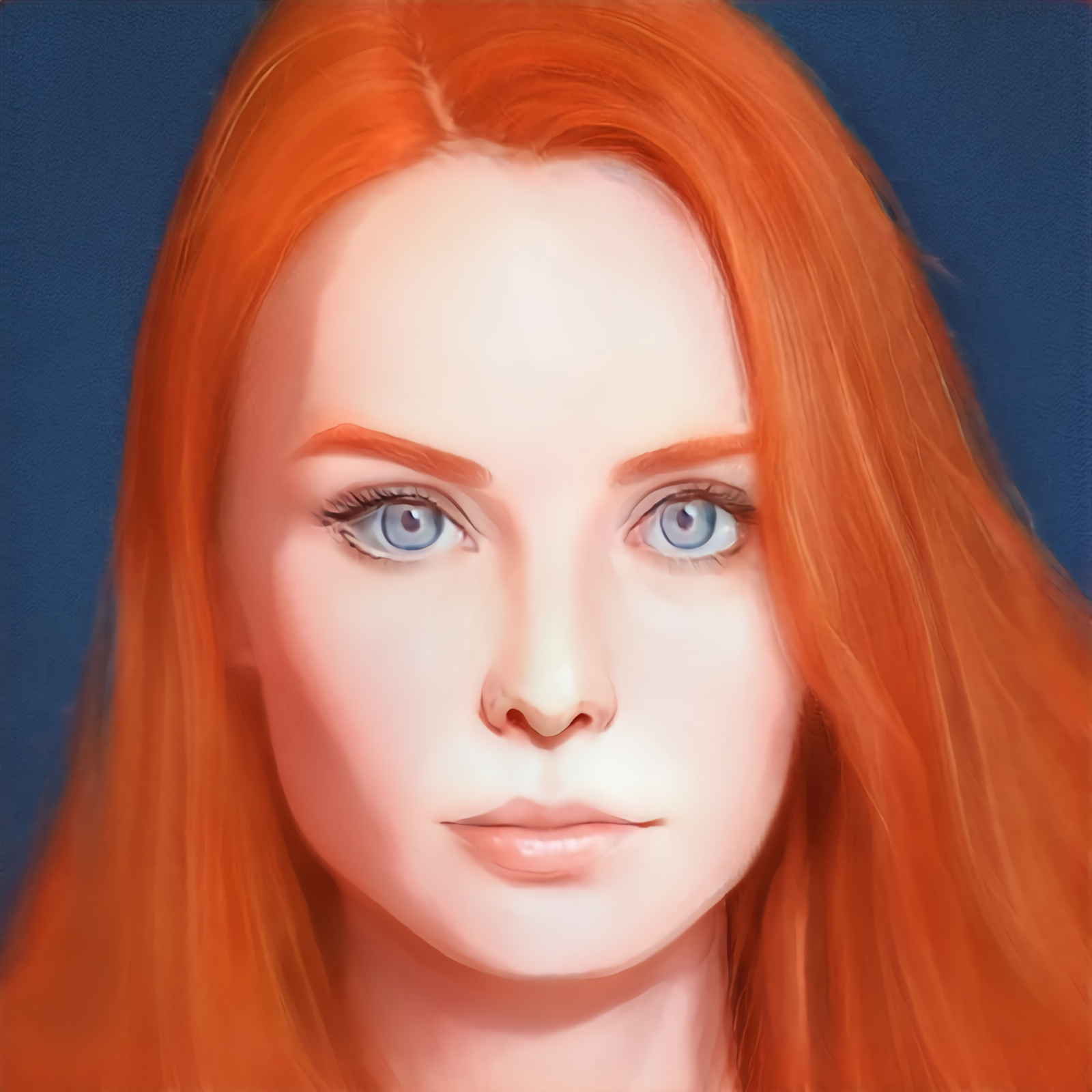