The Moon's Orphans are the lycans and shifters who joined the Shattered Moon Coalition to avenge the death of the moon goddess Thaya. When the moon was shattered at the beginning of the Far War lycans and werefolk around the world were driven into a killing frenzy. Trapped in their beastly forms, their numbers were decimated by hunters tracking them without a humanoid form to hide behind.

The survivors were recruited by others who especially felt the loss of Thaya, especially the vampires and elves. The great weretiger Jazera led them to battle upon the moon.

When the war ended, many of the Orphans opted to stay on the moon and live on the Shards. Healthy populations of them live and travel among the Shards where they are considered to be useful and welcome allies against the remnants of the Far Realms armies.

Others returned to Erathia with the final elven ships before the elves restricted non-elves from traveling on their skyships to the moon. Their numbers are slowly replenishing, but they are nowhere near the numbers they once had before the War. 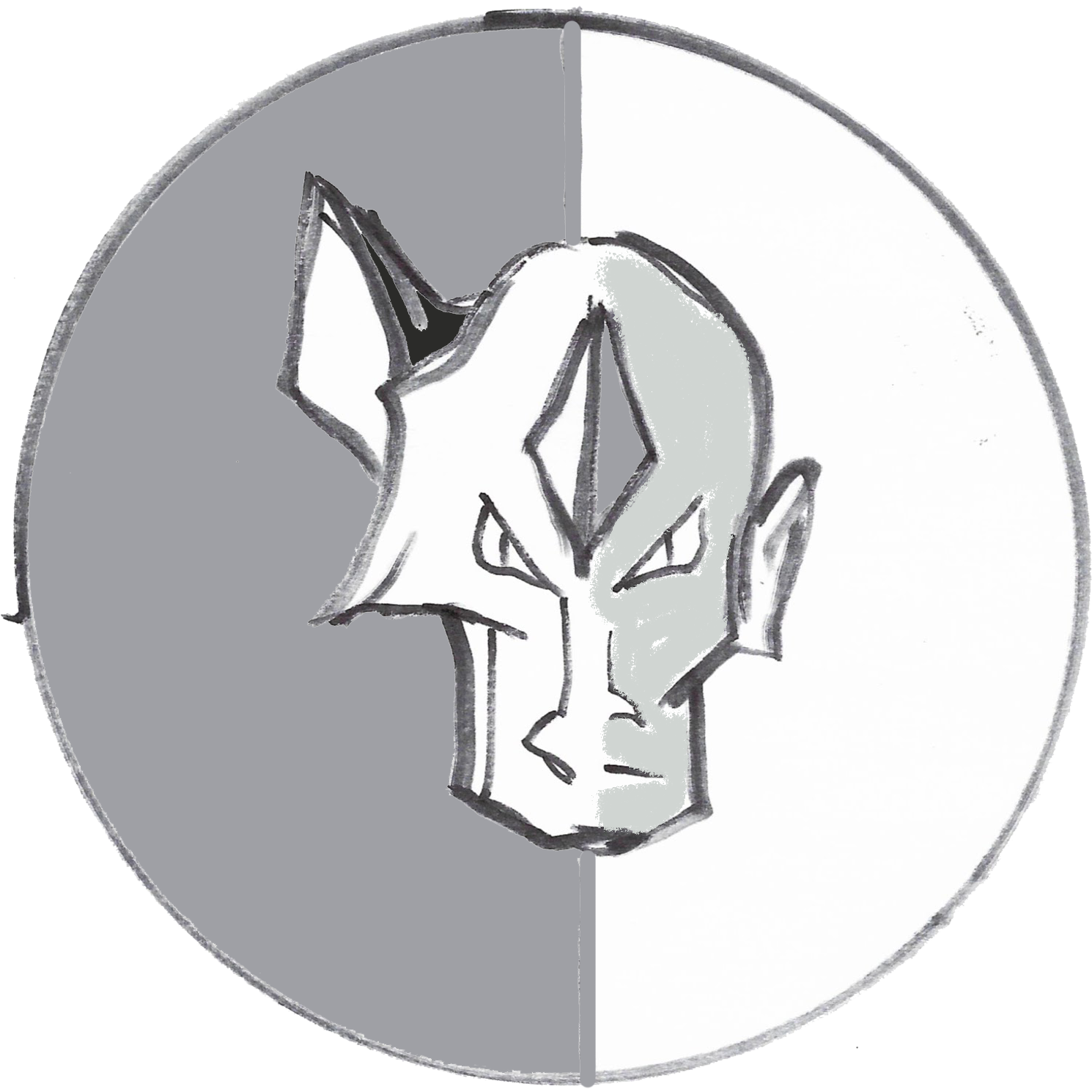