The Blood of Heaven

Aasimar do not necessarily have aasimar children, but it is known that having an aasimar as an ancestor raises the chances of a child touched by heaven. Male aasimar are encouraged to leave behind their "blood" when they visit various communities.

Describe an endagered species in your world. Why is it in this position?

Aasimars are never born by accident, so they are always few in number. The birth of an aasimar signal that the heavens have an injustice to correct or a cause to fight for. Diviners and prophets know when an aasimar has been born. They send powerful protectors to ensure that the newborn child will survive to fulfill their purpose. Similarly, dark powers are also aware that their celestial foes have sent someone to the mortal realm to oppose them. The bounty on an aasimar child is enormous, they are always in danger.

The seed of heaven sometimes blooms in mortal soil. All aasimar are called to greatness, but not all of them achieve it.

Aasimar children are usually raised by teams of priests and surrounded by protectors. They live a sheltered life, knowing that they have a great purpose and that enemies are on the hunt for them. Despite their heavenly origin, they are still mortal children with free will and minds of their own. Once they reach adolesence they, of course, frequently rebel.

At this point of their hero's journey they seek a way out of their grand destiny. They try, and usually succeed, to escape. They search for normal mortal friends in an effort to feel like a "regular person". At worst, they succumb to the temptations of dark powers and align themselves with the enemies of those that sent them.

Once they reach adulthood, they've theoretically received all the training and tools that they need to achieve their destiny. At this point they are free to live their life as they wish. Despite any aspirations they may have for a "normal" life, destiny is hunting them.

Many aasimar settle into normal lives at this point, marrying and having children. The offspring of aasimar take on the traits of the other parent, the blessings of their birth belong to the chosen one alone. These aasimar become cautious, aware that an "inciting incident" lies in the future for them. They want the call to adventure to spare their children, so they try to plan accordingly.

Eventually it happens: a mysterious artifact, a helpless child, a monster approaching civilization. The destiny they were born for finds them. At this point the aasimar stops existing as potential, and becomes what they were meant to be. 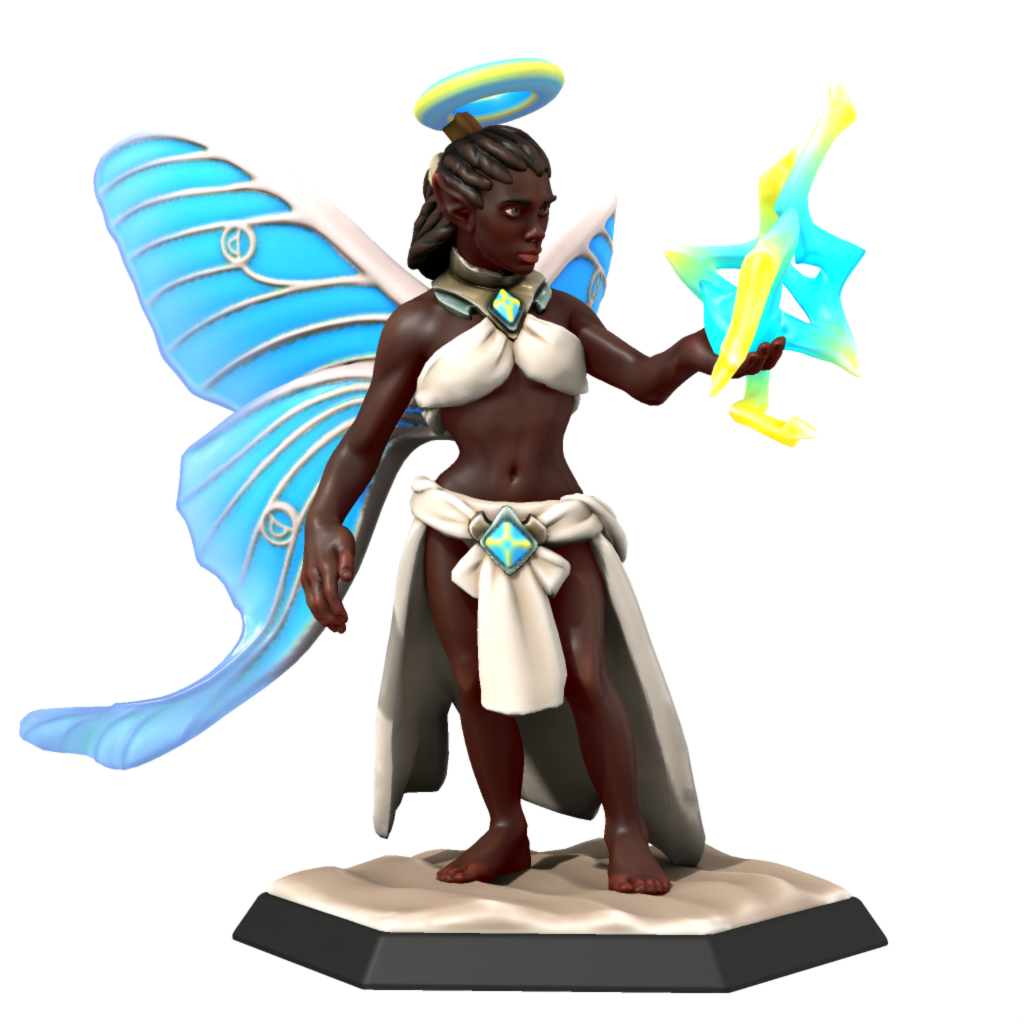 Competition Homepage
In response to the prompt Describe an endagered species in your world. Why is it in this position?