The Tale of Seafoam

When the world was yet young and all the land could be found in one place, Pääjumä looked upon the waters of the sea and saw that it needed life.   The the waters needed to move and to breathe.   So he took a blue opal and blessed it, setting the stone upon the waters.   And the opal grew and grew and grew yet more, the cold waters splashing against its surface until it took the form of a magnificent sea turtle. Seafoam.   Plunging its giant flippers into the ocean, the great Seafoam pulled and pushed the tides.   For thousands of years he roamed the world, until the The Great Sundering and the lands were torn asunder.   While life in the great waters complained, the Great Seafoam showed them the way, weaving in and out of the land, once more pushing and pulling the tides.   With a calm and steady heart he pushed the small islands aside, showing the wales and fish, and even the great predators the times and seasons of migration.   With a mighty blast of his great flippers, he restored the undertow.   …and staying his eternal course, Seafoam reminded the sun and moons of their proper course across the sky.   Does the gentle giant still roam the waters of the sea today?   Of course! The Great Seafoam is the heartbeat of the ocean.   He has long since grown tired in his path and now slumbers, basking in the sun, drifting upon the very currents he created.   Oh, but you will not find the great sea turtle exposed upon the waters, no. For when Seafoam pushed aside the islands for life in the ocean to flow, mountains stuck to his shell.   Trees and grass began to grow.   Animals, once hiding, came out to flock and flourish.   As a reward for his great part in the forming of our new world, Pääjumä hid the mighty turtle from mortal eye.

Is there any truth to the tale?

The tale of Seafoam is told by islanders and those who love and live upon the sea—but none love the tale, or tell it more often, than the Duron.   So beloved is this tale among the sea-faring people, their named their own town after the great turtle of the oceans.   Some say the Duron made an ancient pact with the demi-god and live upon his back.   Others say the Duron hide the beast from the spears of mankind.   What we do know is that upon the city of Seafoam, no outsider is allowed within the inner sanctum of the floating city.   …under penalty of death.

It's available in both digital and print through your favorite online sellers:
• Try Amazon (print)
• UNIVERSAL LINK
Don't forget to leave a review!
Lore

Answering: "Describe a common old wives' tale or consipracy theory from a region of your world. Does it hold any truth?"
Visit WantedHero's Competition Page Check all other answers to this prompt Competition Homepage 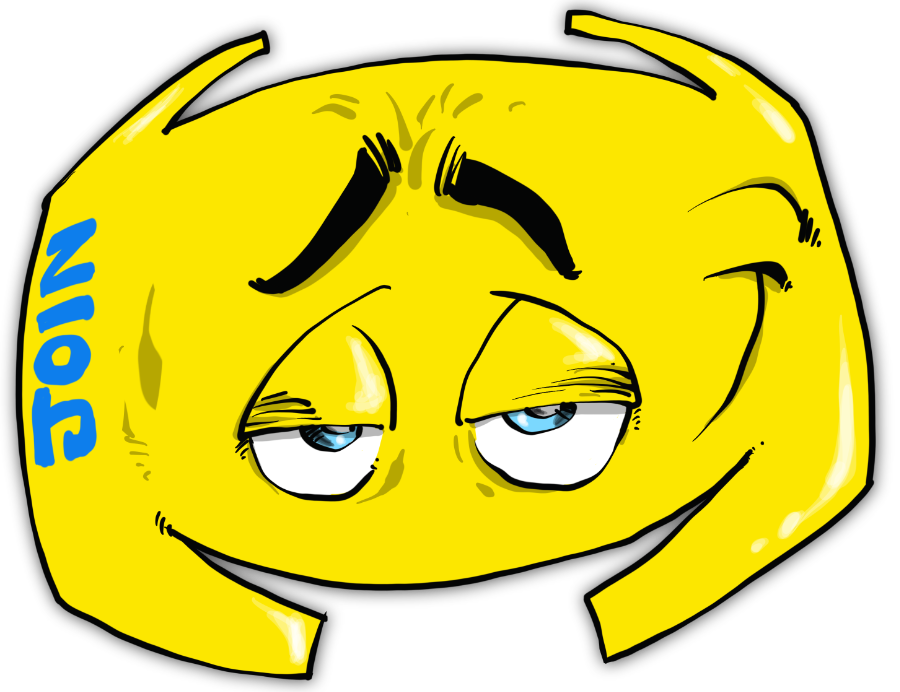