The Hill Hobbits, in the Halfling tongue Swertuks, are frontiersmen. They are hardy, brown-faced, short, and strong. Their feet are slimmer than other Hobbits, and their sense of smell is powerful. They are the greatest slingers and archers among the Hobbits. The Hill Hobbits occupy the hills that encircle the western borders of Greenbuck Half, which stretch from the south-western borders, touching the Hile Dwarf Lands, to the northern borders, meeting Aemiride. The Hill Hobbits have interfaced with the Dwarrow of Pokhrazad often, and have learned to ride the smaller breeds of goats those Dwarrow trained.

The Swertuks are an ancient race of Halflings. Despite their lacking population, the Swertuks have long been a powerful political bloc in Greenbuck Half, being its chief defenders. They are also competent traders, and interface with foreigners often; but they fear large bodies of water and don't trust boats.

The Swertuk Halflings favor darker clothes, to blend into the foliage of the peripheral hills of Greenbuck Half. The Swertuks are perhaps the most adventurous of all Hobbits, and are fond of traveling a little distance from their ancestral holes and homes.

The Swertuks are in occasional competition over land with Wood Gnomes. 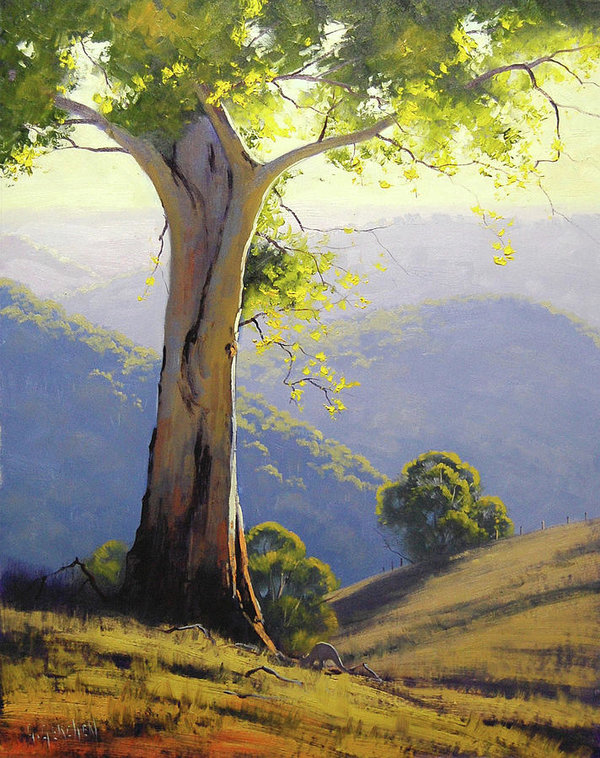 Age. You will live until around your 100th year, though you may live longer or shorter depending on material circumstances.

Size. Swertuks, on average, are 3'3ft. tall. You are size Small.

Halfling Nimbleness. You can move through the space of any creature that is of a size larger than yours.

Frontiersmen. You are proficient with the Shortsword. Your damage die for the Sling and Shortbow is increased to 1d8.

Brown-clothed. The lumbering of the Big Folk is easy to hide from. You have proficiency in the Stealth Skill. Perception checks to find you while hidden are done at disadvantage.