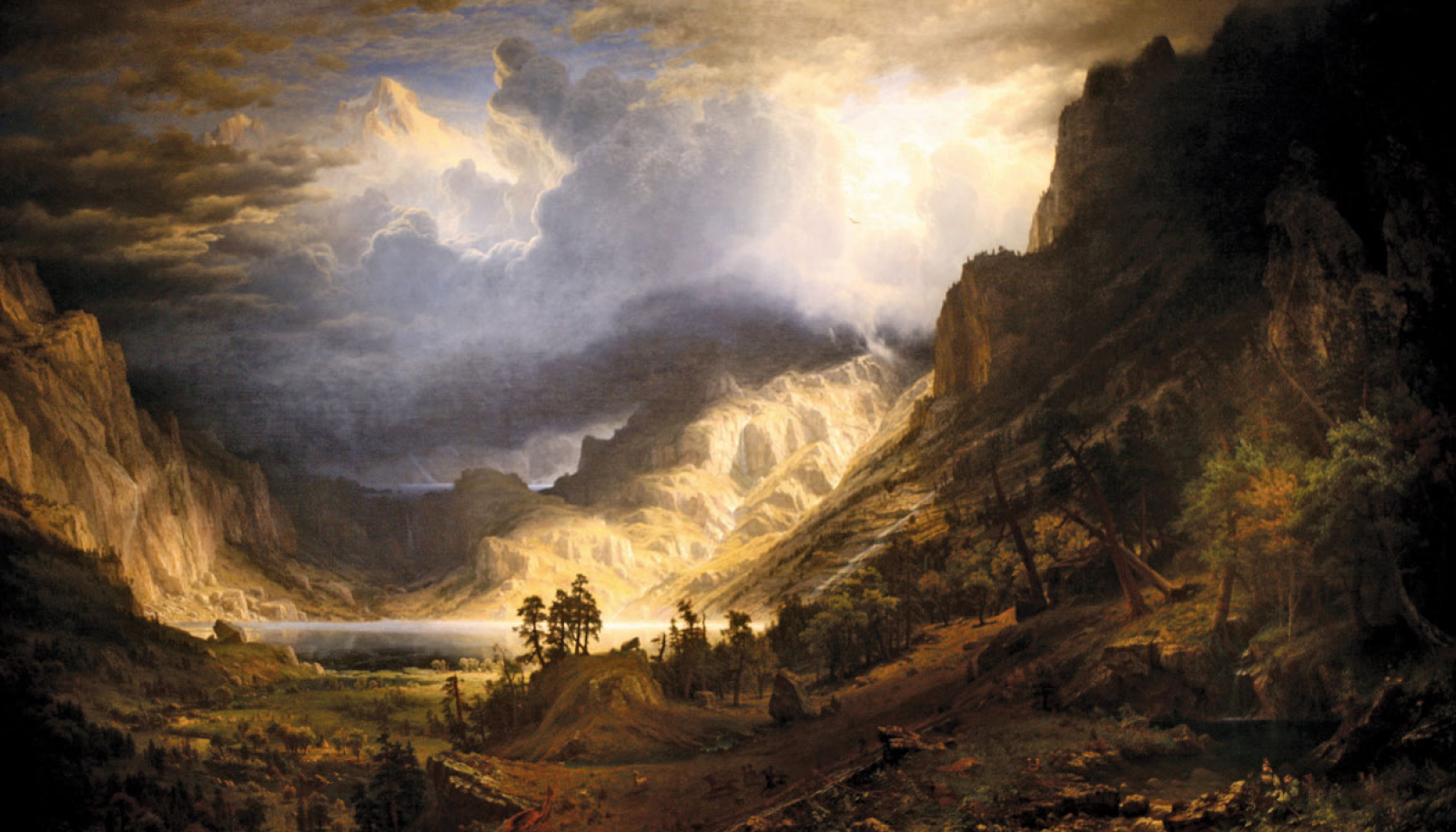 Florental is a stormy and wet land, hot in the summer and cold in the winter. Much of this tough weather is due to the Western Mountains, but Storm Giants living up north are also to blame somewhat. Indeed, Florental's terrain is hilly to the point of being near mountainous. Its hills are filled with oak and poplar, and clear rivers run throughout the region, sourcing often from the Western Mountains.

The winds that blow through this country are strong, and so many windmills are built to harness this power to grind grain. Florental is famous for these windmills, as well as for its high cities, and its unique poplar trees that grow malleable bark useful for papermaking.

Florental's major cities are all quite prosperous. They mostly deal in trade with a few of these cities making their wealth from mining and trading gold. Florental's Tinis Mine is one of the safest gold mines in the empire, although it is not the most lucrative.

The people are generally barrel-chested with fair to olive skin.

The countryside is, in general, poor. Due to the hilly landscape, much of the land is not arable. Nevertheless, Florental is still relatively prosperous, unlike the other Outer States. 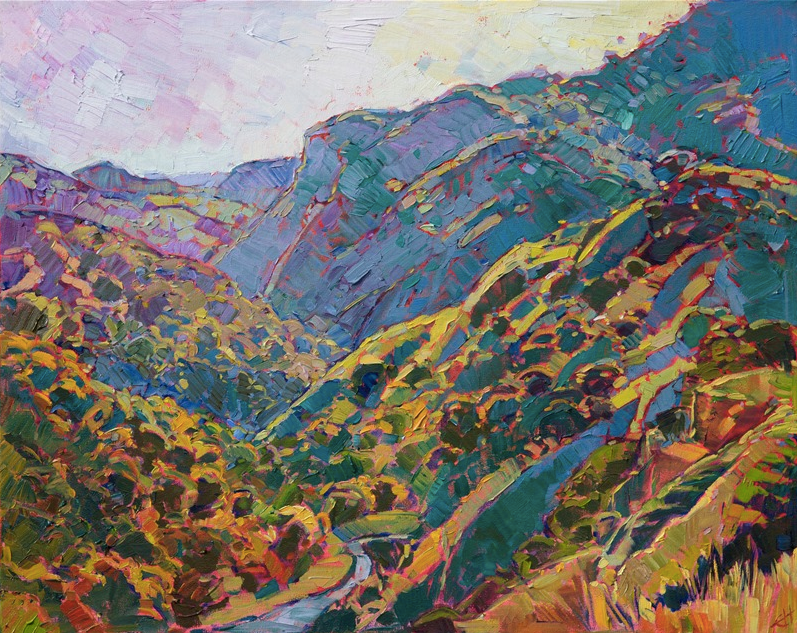