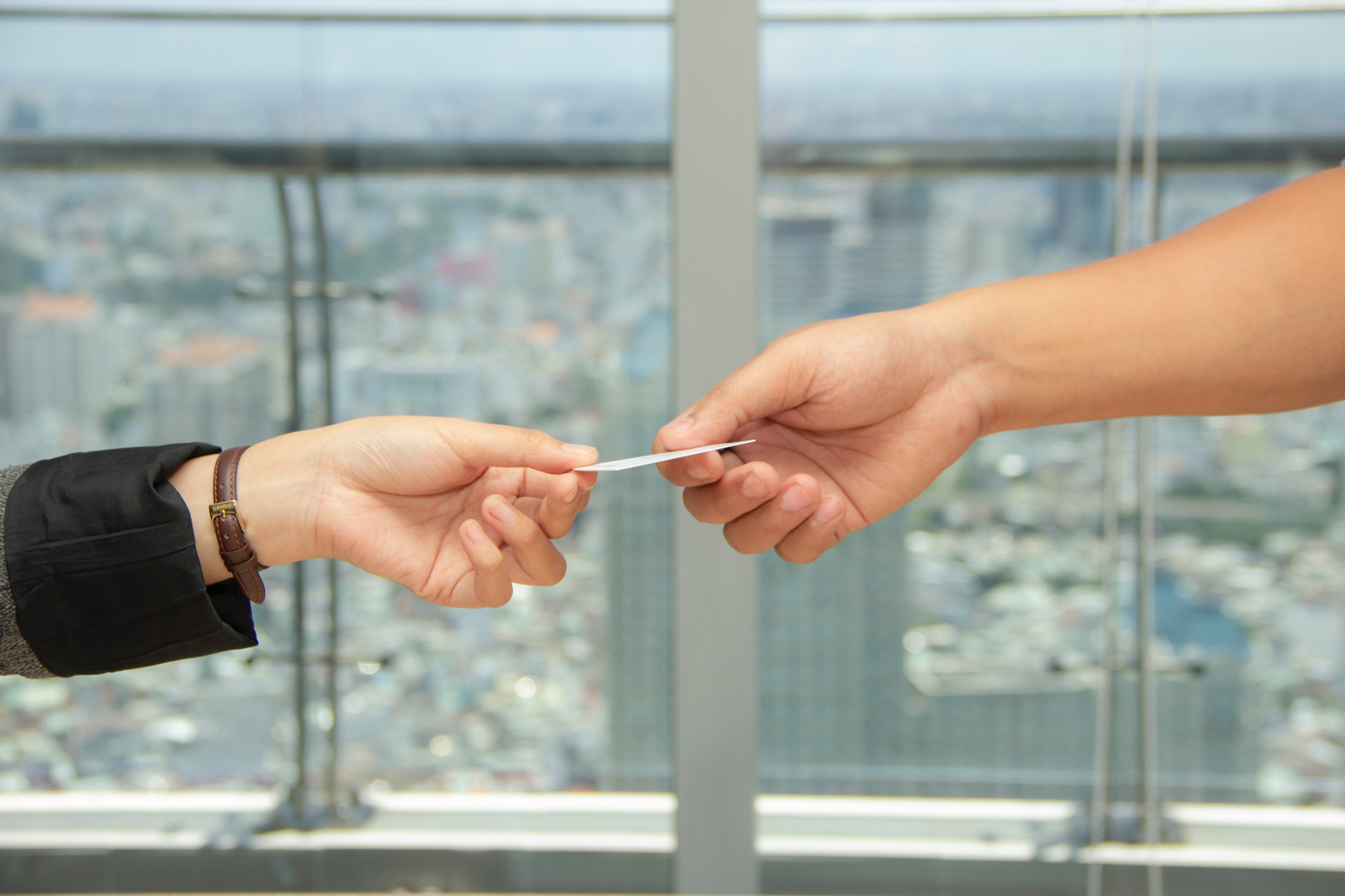 ...oh, you mean those ancient texts

Organizations in The Web have always maintained strained relations since The Web was initially founded, but as of the early 90s, a tradition emerged surrounding libraries all over the world. These organizations may be divided in purpose but their goals are the same.   Obtaining a library card is an essential part of joining The Web. Individuals often find themselves towering over dusty old books in their investigations, but this is no ordinary library card. The Alexandrian University issues library cards that allow access to private libraries across the world. These libraries hold books far more relevant to the work of those in The Web.   These cards also allow access to restricted areas of public libraries. The majority of larger libraries in the world have these sections specifically for the use of those in The Web, courtesy of The Chiron Group. These cards are also a symbol of peace and neutrality, as violence in library is considered a grave offense, and can be punished by death without fear of consequence.

Library cards from The University can also be used to access safehouses the university and The Chiron Group maintains across the globe. This offers a place to study and rest. It offers a place to learn and prepare. The Troubleshooters: An Introduction benefited the most from this, but everyone finds themselves in need for a roof over their heads at one time or another.   Other uses include bypassing civilian security systems requireing card readers and the ability to access funds from dummy accounts that appear and disappear from the ether, another lovely gift from The Board of The Chiron Group. These accounts appear only when needed, and no evidence can be found as to how.   Some claim one can requisition resources such as weapons or ammunition from the larger organizations using the cards, but such statements are more complicated in reality. Some organizations offer favors to smaller organizations in exchange for one thing or another. After a quick scan of the library card, that favor can be called in anywhere, at anytime.

The presence of these cars did more than just force individuals of different organizations to play nice with eachother. It actively cultivated the cooperation that is seen in the modern day. There aren't many organizations unwilling to accept or offer help when the need arises.   In a time before the vast assortment of knowledge the internet offers was available, meeting a more experienced agent of the web became a moment for celebration. These more experienced members were able to take others under their wing and teach them things that the books cannot, or point then to a book more appropriate for their task.   This level of cooperation is what led to the way things are today. Members of the web were forced to seek eachother out in hole in the wall establishments, or in the field. Is internet Forum send private chat rooms became more prevalent, individuals were able to speak and set up meetings in the much more secure environment of a library nearby.

So believe it or not, alot of the things these library cards can do are possible depending on what kind of card a library uses. If it has a magnetic strip, the card can be made to do many things. here is a video on the subject.

I don't have a library card... WE MUST GO ON A QUEST!   very interesting video...

Exactly. Getting a library card is like leveling up to the big leagues. I'll develop the idea more later on, but its definitely a great side quest or reputation focused thing.

This is the best entry for (what I assume was) the secret symbol prompt I've seen yet! Subversive, in a way, even.

The presence of these cars did more than...

Some typos for ya!   I've got to try getting into the "janitor's closet" at my local library with my card now, I'm sure that's where I'll find some interesting reads— I'll let you know how that goes!
Check out my worlds: Qet | APRA: Anomalous Parks & Recreation Areas | Heliox Stardust | Umqwam | My website

Oooo thanks so much both for pointing the typos out and the kind words! I appreciate it so much.   Gotta be careful bout those closets in The Web. You might end up in Oxford Transits. Need to to do that article. Think dimensional libraries all leading to Oxford. the librarians are... not kind.

I'll have to look forward to it, then! And also postpone my library trip til I know what I'm in for.