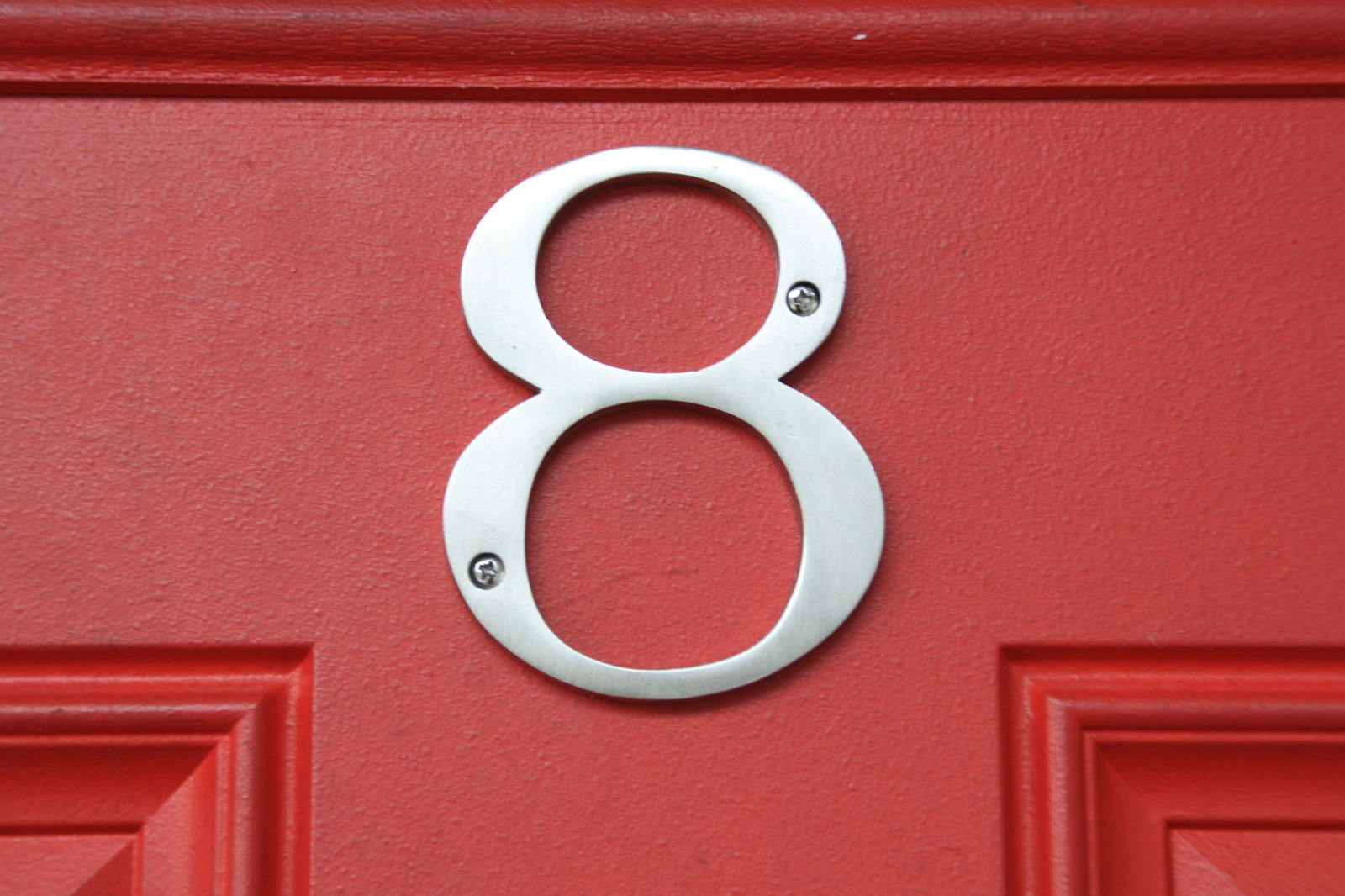 
Part I: The Black Betties


I : The Black Betties

While the story is written I need to make some heavy edits to critical places. The draft is in the spoiler if you want to gander. You can also listen to the Helheim broadcast here!

Using Adobe stock and audition, I created this back in February for the Tower of Power challenge.
Please Login in order to comment!

Names and stories having actual magical power, beautiful. There is a lot of thought here and it shows! I am looking forward to reading more.

Thanks so much! I appreciate it. I'll be reading yours very soon.

"She was next in a long line of victims if we hadn't intervened." should probably be "she would have been next"   Your persona is your own personal legend. should start with a quote I think   "I'm still not sure what the point is, though." She said, s. Not sure what that 's' is.   The first time out is always scary. should be in quotes   "the thane who's, now nonexistent, skull contributed to such a melody," I think you can remove the commas around 'now nonexistent' and it might improve readability.   "It ate them to nothing when she fell in." Do you mean when 'they' fell in?   "if we were not meant to be the main course I'd call it a date." Nothing wrong here. It's just a fun line.   "Not a good pass time for a magician." It's actually 'pastime'   "You have acute schizophrenia," I thought he was saying that these people actually had all these things, which was interesting until I realized that he was just saying these things existed. maybe say "you have YOUR acute schizophrenia?"   "The magicians, though." should probably end in an elipsis to indicate he's not done with the sentence.   "some eldritch thing locked away till the stars are oefectly aligned, so the saying goes." did you mean 'perfectly'?   It's wonderful how ominous 'shut-eye inn' can be once you know it was run by a necromancer cult.   "The door seemed to fall apart, breaking into dust in my hands." Wait... then couldn't they just leave? is there a new wall behind the door now? also, you never said that she tried to get out. the door suddenly being in her hands is a bit jarring.   "I'll admit it, Cash was special... He never had a choice. " starting here those last few paragraphs of the section were a bit confusing to me. I'm not sure what you're talking about as far as cash's 'condition'. Are you referring to his magic or something else?   '"My sister's favorite, before she passed a couple months back." Norma walked to sit across from him on the other side of his desk. she opened the book to a bookmarked page.' Maybe make a paragraph break between the quote and the next sentence to make it clearer who is speaking.   The ending is beautiful; Probably would be more so if I knew the context of the poem. Maybe lay some of that down beforehand?   Overall, very interesting. I love the persona mechanics. My PI could be detective-noir style just to tap into his persona. (And yes, I know this isn't an RPG setting but I just can't help myself.)

Ooooo ok so one of the biggest complaints I got with this was the barring nature of the narrative. I really gotta fix it. This is second person. Beatrice is literally telling you this story and that's alarmingly difficult to make works to my overwhelming shame lol thanks for pointing these out! Also... it is an rog setting! ;)

Also good lord. Thanks for all these comments !