Come out, if you dare.

Altær, a tank that looks like the factory changed its mind halfway through building him in regards to what it wanted to produce, chooses to play by his own rules. His attitude has gotten him kicked off of more teams than he can count. Hey, it's not his fault that they don't watch where his shots are falling. This didn't matter at first, as there was always another team looking for a hot gun, but eventually his act caught up with him and he found that no one was willing to deal with the trouble he brought.   A big part of the problem is that he doesn't act like a proper SPG. Instead of keeping a comfortable distance between himself and the enemy, Altær likes to get up close and personal. An SPG is supposed to deal with targets in an immediate, clinical way. He hounds his opponents, splattering rounds, and inspiring terror before making the kill. SPGs prefer to appear as untouchable as they try to be. Altær wears the scars on his sturdy hull as trophies.

Better make it count. Better kill me in one shot.

Unpopular with both his fellow SPGs and the tanks, he would eventually have been hunted down, alone. But then, the Rainmakers found him. Their leader Scarlett was immediately fond of him and the rest of the artillery team was willing to accept him, despite his flaws. In turn, he was enthralled by the idea of a world where artillery once more rules the battlefield. He's been with the Rainmakers for long enough now that almost everyone has managed to work out an acceptable relationship with him.

He is known and infamous for his ability to fire faster than his artillery peers, and even a whole lot of regular tanks. This is due to several factors: Whereas other SPGs struggle with the many steps involved in shooting, Altær has instead invested a lot of thought and effort into streamlining the process.   In his large hull, he carries around as much ammunition as he can get his claws on. It's easy and quick for him to just grab the shells and toss them into the simplified breech. He doesn't waste as much time as other SPGs with careful aiming - by the time his shell hits, he already has the next one ready. He doesn't lose any sleep about what he hits, either... or rather, whom, as long as the shell hits someone. And most of the time, it does. Where other SPGs would hold their fire for fear of hitting an ally on accident, Altær doesn't feel such hesitation.
His artillery sights are optimized and he has practiced their use to the point where he probably uses them more than his regular optics. The chances of sneaking up on him are very slim; almost nothing that moves in any way within his range remains unnoticed - show yourself for a moment, and you can expect the shells flying your way immediately. 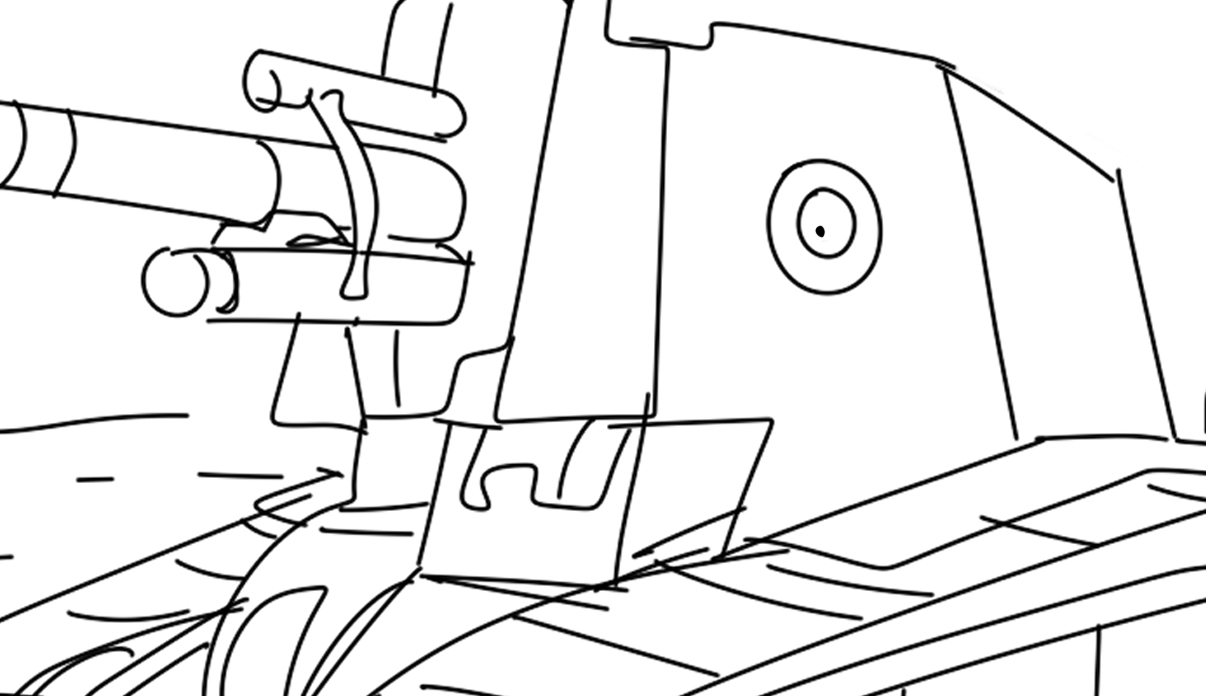 In casual situations, he speaks with a calm, friendly voice. His normal tone is not a particularly deep one. During battles, this attitude changes a lot, however. He can be heard mocking or teasing his targets and cackling gleefully on the radio channels. A lot of his teammates like to tune out his transmissions because they find his habit of talking to enemies as if they could hear him off-putting or annoying.

One might wonder why a tank would make it his life goal to be the worst his class has to offer. Altær likes to reply with a smile and a shrug, "Might as well live up to the reputation." 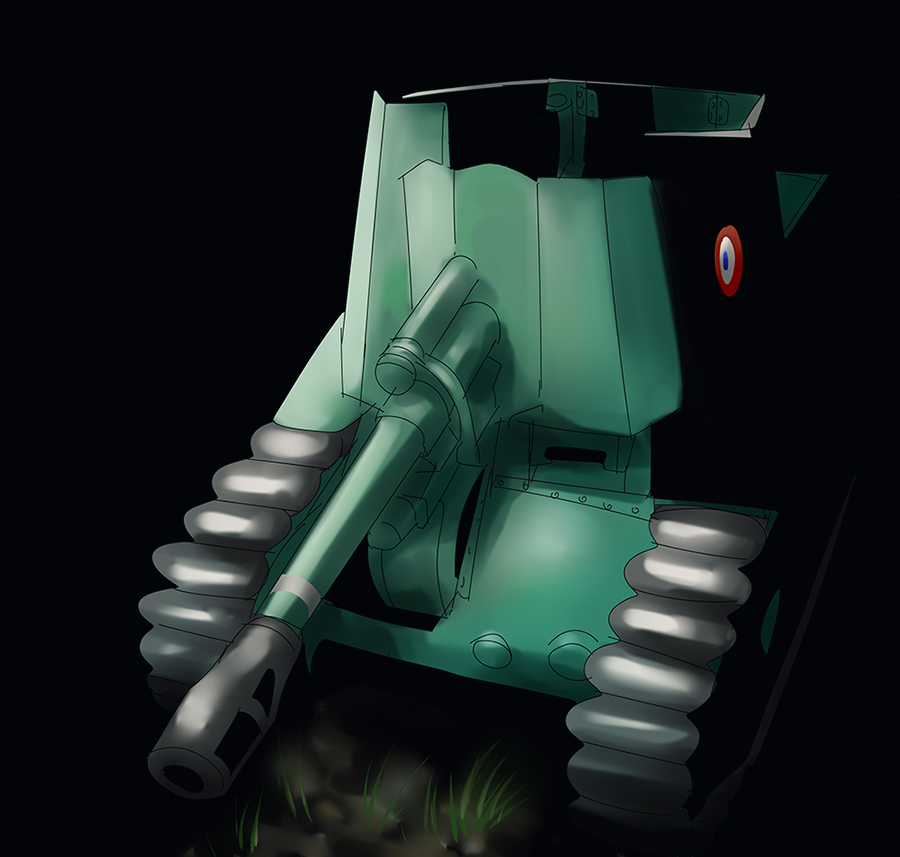 Species
Self Propelled Guns
Ethnicity
Tanks
Children
Gender Identity
Male
Aligned Organization
The Rainmakers
Known Languages
English, German
If you peek, then you die...
Fighting an enemy you can't see or shoot back at is never a fun time. Most tanks find solace in the fact that artillery usually misses more often than it hits, and leaves one enough time between their shots to find a better, safer spot. A tank's absolute nightmare is therefore a hypothetical artillery gun that not only hits most of the time, but also shoots again so quickly that finding cover after being hit is wishful thinking.   For most tanks, this nightmare remains something they wake up from with a racing fuel pump for their entire life. But for some, it becomes a reality - precisely in the moment they meet an enemy like Altær.

He and the other medium scrambled for cover; but before they could go anywhere, another shell hit, taking out his teammate's engine. Lysix didn't halt, but looked back at the Panzer IV. His look was returned with wide, fearful optics. The silent exchange only lasted for a moment. A third shell hit, and the Panzer's hull burst.

The Hummelverse and The Tanking League are my creation. All content - including art - on this page was created by me, unless otherwise stated.
Want to submit content like fanworks, ideas, characters? Please note that you are accepting these terms if you do.
Back to top
Cover image: by VonKickass

04.05.2020 - Improved and republished the article, added a new paragraph. Big thanks to Hephaestus for helping me rewrite a good chunk of the article body!
05.06.2020 - Reworded some things and made small adjustments to the last paragraph.
Please Login in order to comment!

What a lovely character! I really enjoyed the stories with him.

I'm glad you like him! :D He will appear in more stories in the future.