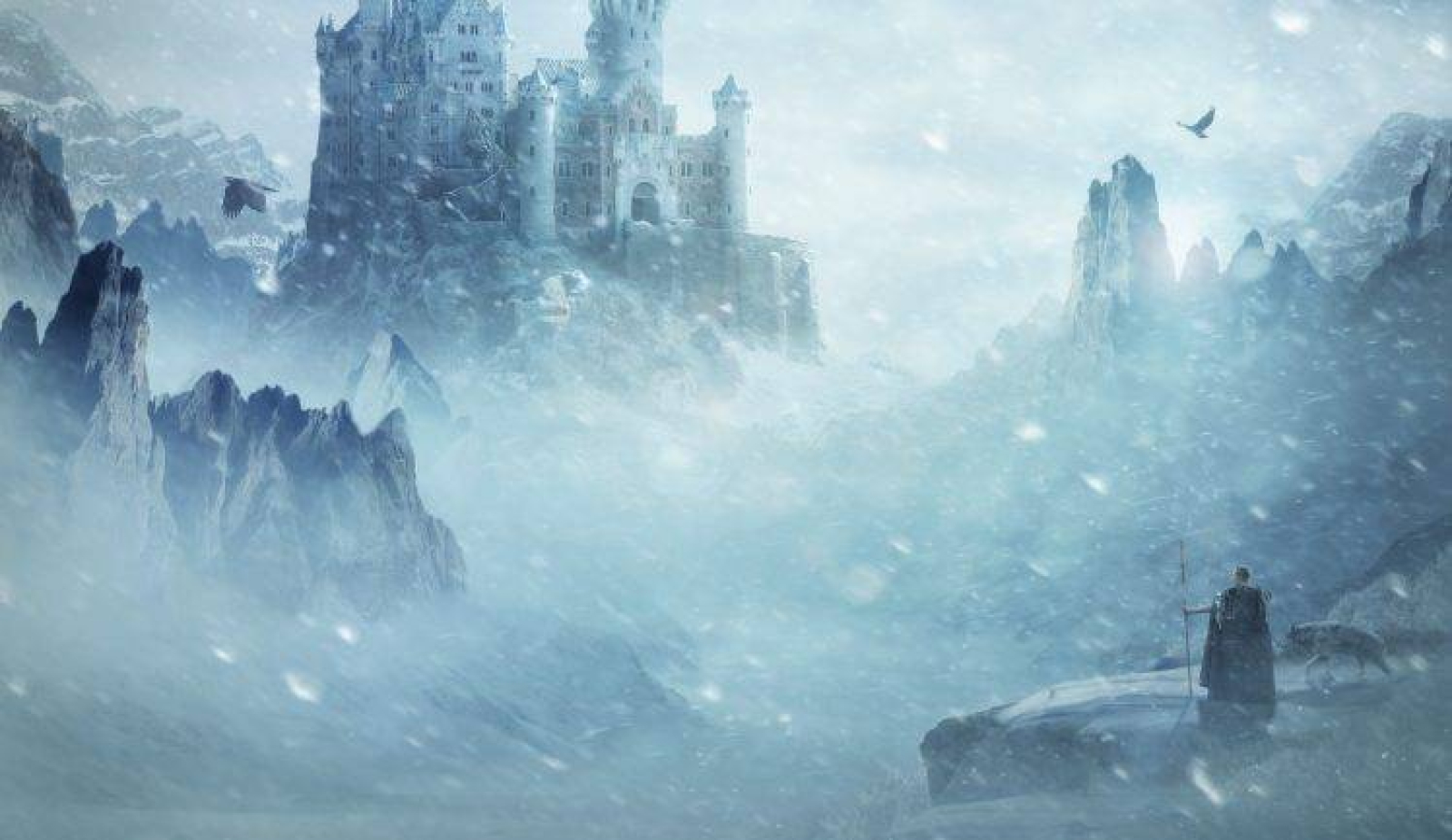 Long before Dwarves and Elves lured men into their service with promises of civilization and safety the mountain folk had already established small, huddled villages amid the freezing waters and peaks of the great north. They favored the Old Ways, listened to the words of the spirits and the snows and they carved for themselves a place of their own.   They founded a strong and hale nation on their own, the kingdom of Frostmere, and they chose to leave the rest of Tairos to its decadence. For a time. When The Autumn Queen's reign choked off most magic and began to pollute the world they had to act. Reluctantly the ventured from the distant mountains and joined with the rest of the Clockwatch and The Grand Concordance of Tairos to exterminate the Fae.   But at great cost. They lost their king to the Autumn Queen’s Jaberwock and many of their nations were set upon by the Shadow Court’s legions.   Now, this proud people has become little more than legend. They have only six functional townships and the hardy redoubt that is Frostmere to call a nation. What they have they are extremely protective of though. Territory is guarded furiously and the loss of their traditions is viewed as worse than death.   The rest of the humans of Tairos look at the Ice Men as relics of a bygone era, as honorable, trustworthy and simple but also dangerous if crossed. They are highly sought after as mercenaries and guides though finding them is difficult. The men of the mountains look at the world as already dead. Some try to restore it and to strengthen the spirits’ influence but most see themselves as custodians guarding the legacy of their people. They see what remains of their days as an opportunity to add a bit more honor and glory to their story before twilight finally sets in.

Frostmerites are not given their first names until several years after their birth. They are required to go through one of several possible trials before they are named. This can be a martial or survival based trial or one of service to a master of some kind. Until they complete this tradition they usually called Child.

The Frostmerite culture and heritage is one of shared survival and an unwillingness to bend to outside pressures. This culture is very reluctant to assimilate traits and customs from other peoples because of their incompatibility with the bleak lifestyle they lead.

Never to take from another without giving something of equal value in return.   When you enter a home you should give blessing or thanks to the patron totem of that home. If it is without one you should ask your own to bless the home.

Due to the freezing weather of the north permanent burial structures or graves are impossible. The dead burned when possible. Stories are recorded and retold on the anniversary of the death of family members and close friends to honor their lives.

To waste food or shelter. Dishonoring one's personal/family totem. Renouncing your earned name. To attack anyone while under the banner of peace or friendship.

Various stories told about the totem spirits, especially Grandfather Bear. The sagas of the High Kings. The legends of Abon the Tempest

The High Kings and Queens. Prince Vadin Sorolwyn and his vampiric court.

Physical characteristic that both sexes value are those that reflect experience with survival and strength. While they may recognize softer features as attractive they are far from the true ideal.

The ideals for both genders tend to be similar. Self-sufficiency, relentlessness and physical health. Women are expected to also be able to handle parenting as well.

Frostmerian courtships tend to me among the most thrilling and active ones. Hunts are common among courting couples. Either partner may invite the other to track down some kind of dangerous prey. This allows both partners to spend time together and assess each other's prowess in battle and ability to survive nature's wrath

Equal responsibility in all things. Because of the high fatality rate in the north, married couples will often own co-own property and prized items. Should one of them fall to nature or battle then the the other will carry on with ownership of the family's valuables and estate.

Skalds and Gothi- These are the priests and historians of Frostmere and as such they are given considerable respect in Frostmere as well as in Ghal Ankhar .   The Grave Hunters Long ago around the time of the Plague of Undeath a very specific new threat arose in the north, Vampirism. The cause of this thread originated with Prince Sorolwyn of Melanthris and his cursed court who fled to this region. Over the centuries all manner of undead have spread across the region and the Grave Hunters work tirelessly to expel or exterminate them. 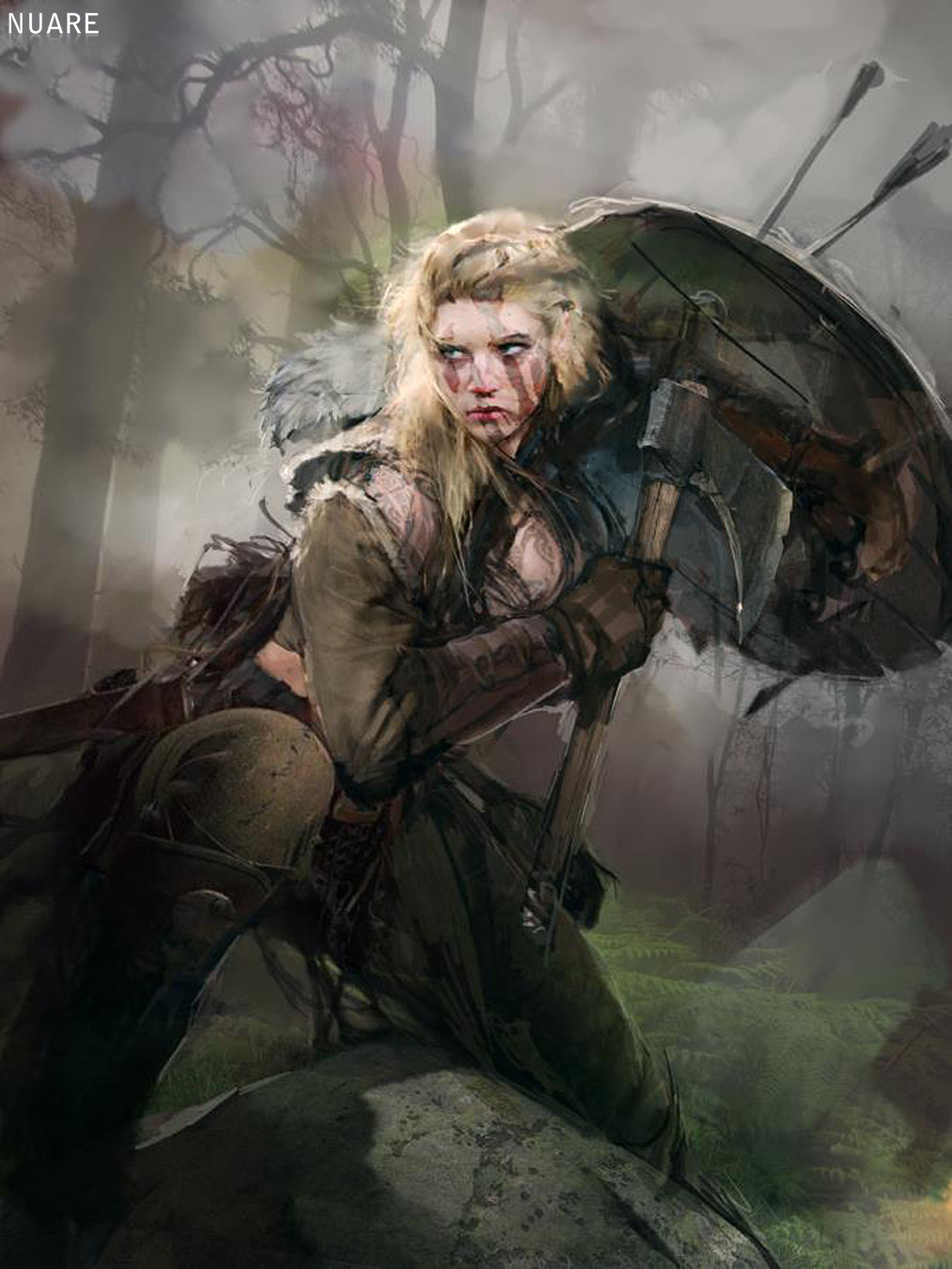 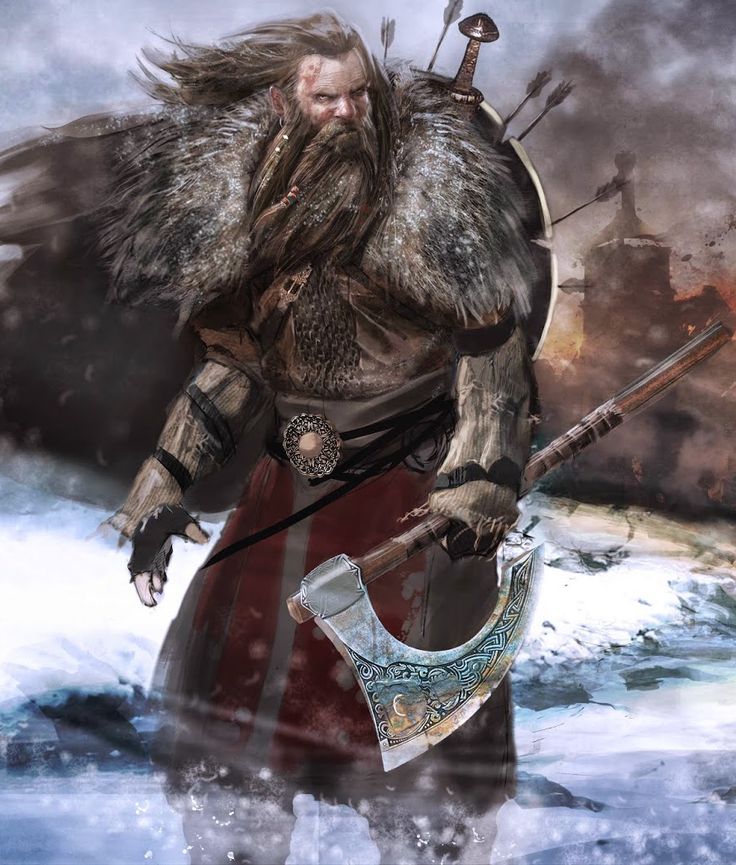