Cursed by heritage, scorned by history

If this is truly all that we are trying to accomplish, then I reject the very thought of continuing this charade! I hope the Locklanders find you before your foul deeds bear fruit.
— Ssensemble, casting off her family name and cursing her mother in the midst of her escape

The outskirts of Ghal Pelor hide many secrets even in these times of great fortune and expansion, and as expected with the very nature of Tairos herself, not all of these mysteries bear good tidings to their discoverer. Adjenna was raised by the Sisterhood of the Chosen in one such tucked away hold, born of a union between her mother and a half-elven man who was coerced by her wiles in the city proper, prior to stealing his seed, as directed by the cult leader. Named for the Balespeech word for Togetherness, she was then known as Ssensemble to the Sisterhood and was raised in a life of obedience to the word of the cult's leader, menial duties about the compound, and frequent comprehensive instruction in plotting the annhilation of all life on the face of Tairos.   Within the Sisterhood, she would have a dozen half-sisters of equally violent parentage and as the crimes of the "family" accumulated and the cult continued to gain in number, her duties expanded to instructing her younger siblings, in addition to supervised duties within Ghal Pelor itself in regular disguise of members of a convent of strict religious disciples. She was perfect for these infiltrations due to her fortune in not having manifested the tell-tale signs of the Lamiah and her grace with words and ability with the Common Language.   After reaching her age of majority within the Sisterhood, she was sent into Ghal Pelor to continue the cycle as her mother had and she again excelled at a task laid before her. Drawing in a foolish human's attention to her and taking his emission, belongings, and life; she too would bear a child, Ssâme, for the Sisterhood, however following the birth, she expected to be able to guide her daughter in the ways of the Sisterhood. Her followup assignment, however, was that of a broodmare, where she met with distinguished failure in Ghal Pelor while grappling with post-partum depression and separation anxiety, she repeatedly failed to entice any citizens or passers through of the town, while becoming more streetwise to the bustling metropolis at night her freedoms from the cloister instilled further and further doubt of the Sisterhood's righteousness within her until a reckoning came with her mother and sisters for consistent failure.   The price to pay for not fulfilling her duties would be contributing to the genetic progress of her sisters' metamorphosis of their latent Ximezci powers in a blood ritual that would consume her life in order to provide control of the transition for the entire span of their lives. While they could no longer bear the burden of her failure, their exultation in being selected for this dire ceremony was boundless, as her half-siblings began gathering the precious manacite from Ghal Pelor's ebbing magical marketplace having received this news, Adjenna made her escape due to seemingly fortuitous circumstances in first unlocking her makeshift cell, and then avoiding detection until she prepared to jump from an inadequately barred window to waste filled ravine. Perched in the windowsill, the elder lamiah pleaded with her to see the fortune of her destiny to live on within her siblings and break free from the physical limitations that constrained her in flesh. She spat her curses at her former mother, and dove to freedom's stinking arms.   Desperately fleeing her gathering pursuers, she received intuited directions as she turned corners and dove from rooftop to rooftop in hovel laden streets. While initially fearing that the guidance was that of some Ximezci mental connection, she quickly discovered that the union was altogether something she had never knew of, that of a Tairosian god. Led through the town with only faith to assure her that she would survive, she took on a new name as she built a new identity for herself among the thieves guilds of Ghal Pelor until she received enough instruction on what the link meant and how she could repay the unseen force.

Call me Adjenna, all my friends do.
— To Ospher, introducing herself in his restaurant

Light of build, Adjenna is of below average physique

Long red hair and peculiarly colored eyes, she is curvaceous woman and regularly shows off skin when out of her armor

Her mysterious accent is unique, Frialri and Ghal Pelorian's recognize it but are uncertain of it's origins in the surrounding region

Physically harming innocents through action
Bearing children of her lineage

Devotee of Nisaba, The Lady Midnight

Charity met Adjenna when she and Ospher came to Frial and started working for her grandfather Digby.

Charity is extremely fond of Adjenna. Not only does she think of her as a friend and a talented user of magic but she is attracted to her and deeply in awe of Adjenna's confidence, charisma, and success

The study of magic in Frial is important to both of them as well as improving Charity's perception in the eyes of her grandfather, to Adjenna.

Ospher and Adjenna met in Ghal Pelor by "chance" as she was attempting to follow up on a lead she had from local libraries on a scholar who was also interested in ancient magics. From there they had many conversations about how to best go about researching, considering Ospher had gleaned all he could on Gastromancy from Ghal Pelor, eventually resulting in him selling his business there to fund their move to Frial.

Adjenna is the face of their interactions with most people but Ospher is the brains unless there's scheming involved.

Ospher is aware of Adjenna's assertions of her magic coming from a Divine source and who is her god of worship. She has been very vague about her past though. 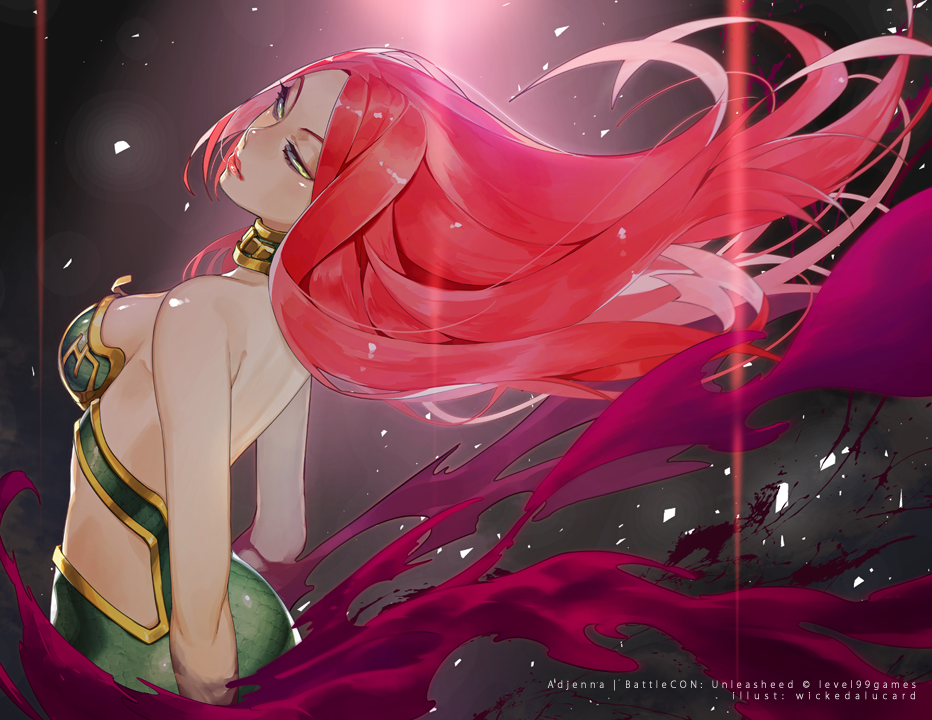 3 days out from Frial - A most curious trio