Mage as a hobby, chef for life

In the end, energy is energy, whether generated by sorcery or science.
I kind of doubt a bolt of lightning would suit our palates.
— Isla and Ospher, on the latter’s introduction to magic

Well, Adjenna, how do you feel about squid and peanuts…together?
— Ospher making a recommendation on Adjenna’s first meal at his restaurant

The enhancement of food via magic.

Charity thinks of Ospher as a true friend. She loves his cooking and his general kindness toward her. They first met in Frial when Ospher and Adjenna started working for her Grandfather Digby

Has accidentally used the word Hobbit instead of Halfling which inappropriate and she deeply regrets it.

Ospher and Adjenna met in Ghal Pelor by "chance" as she was attempting to follow up on a lead she had from local libraries on a scholar who was also interested in ancient magics. From there they had many conversations about how to best go about researching, considering Ospher had gleaned all he could on Gastromancy from Ghal Pelor, eventually resulting in him selling his business there to fund their move to Frial.

Adjenna is the face of their interactions with most people but Ospher is the brains unless there's scheming involved.

Ospher is aware of Adjenna's assertions of her magic coming from a Divine source and who is her god of worship. She has been very vague about her past though. 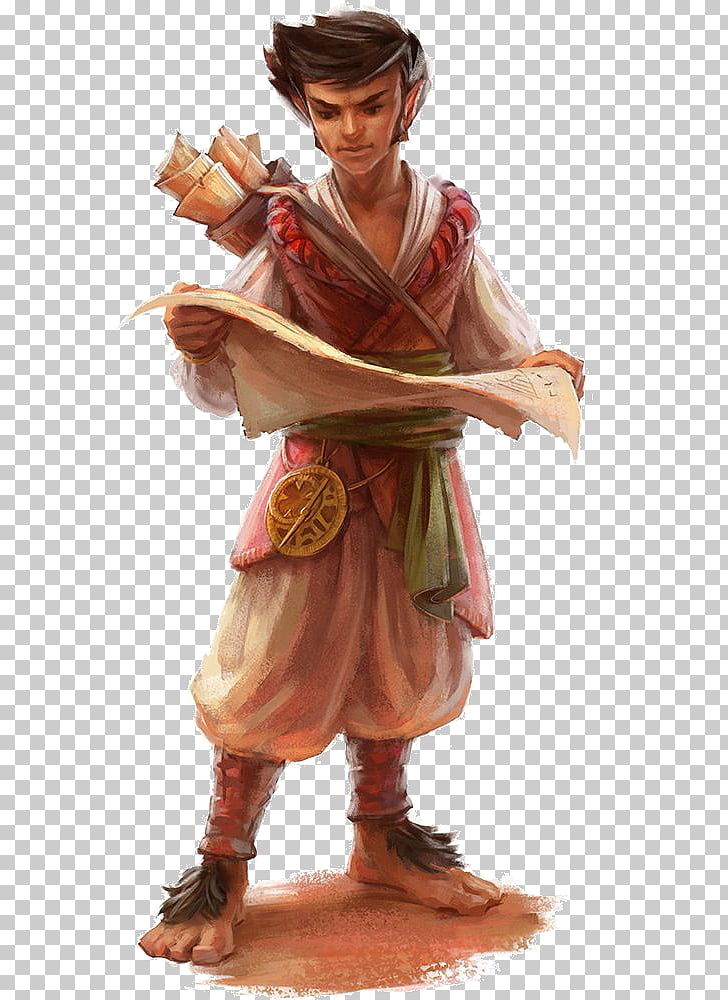 A halfling student of magic, obsessive and studious to the point of mania to create a school that combines the culinary arts with spellcraft.