Lapis of Nicodem      Relics of Taangis: Ruins
Taangis built several large urban centers during its empire days. Some formed about trade hubs, while others were developed to support operations like mining or fishing. Some became remote religious centers, others research-oriented collaborates.   When the Taangis Empire collapsed, so did several of these urban communities. Many were looted and only stray stones and odd outlines in the earth mark where they once stood. These ruins can be found throughout Theyndora, often in remote locations difficult to access due to overgrown roads and unfriendly terrain.
The Taangis Empire ended 651 years ago, though its influence on the conquered territories had waned considerably over the preceding fifty. Many urban centers that fell with the empire had already decayed to the point their abandoment was all but assured. 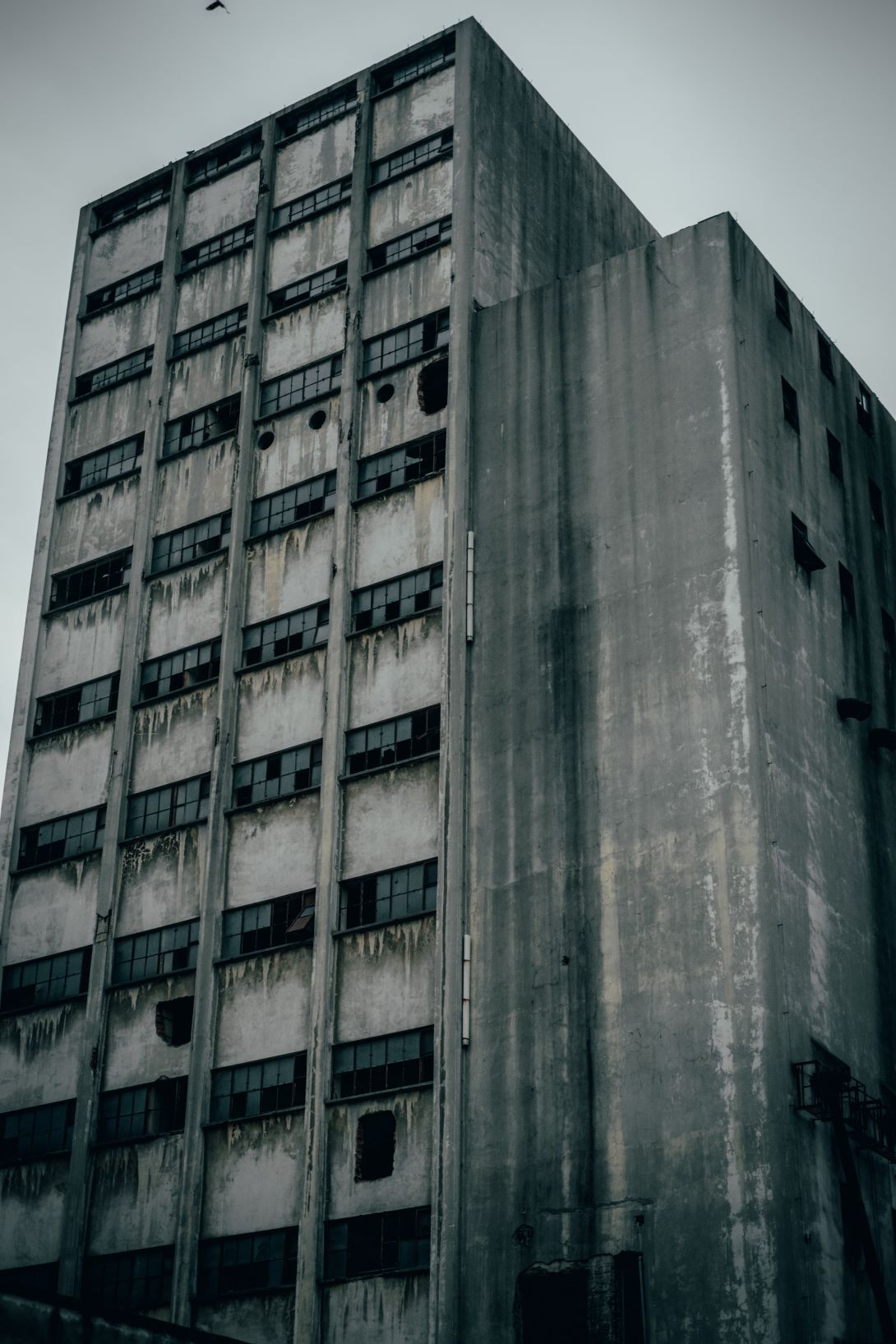 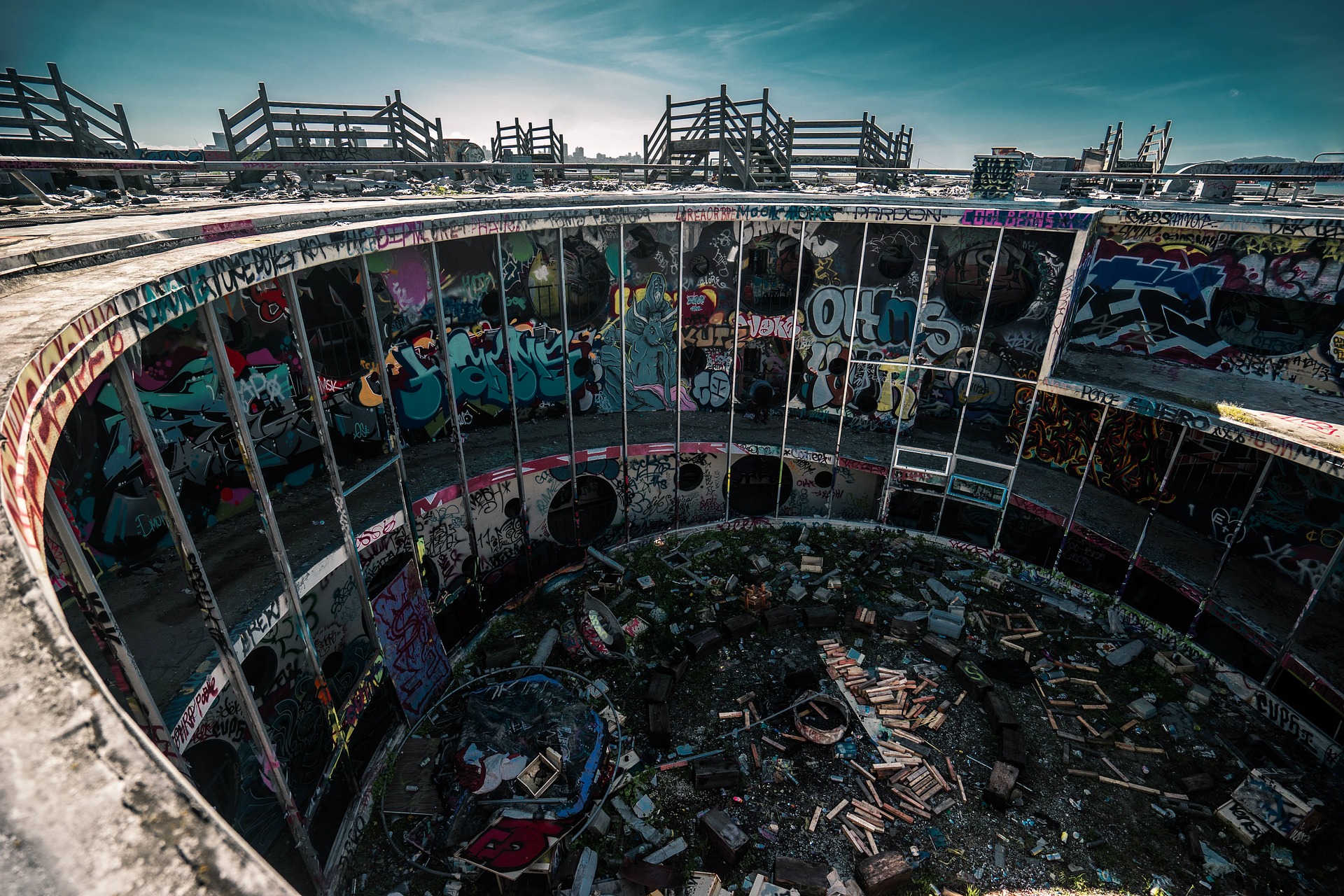 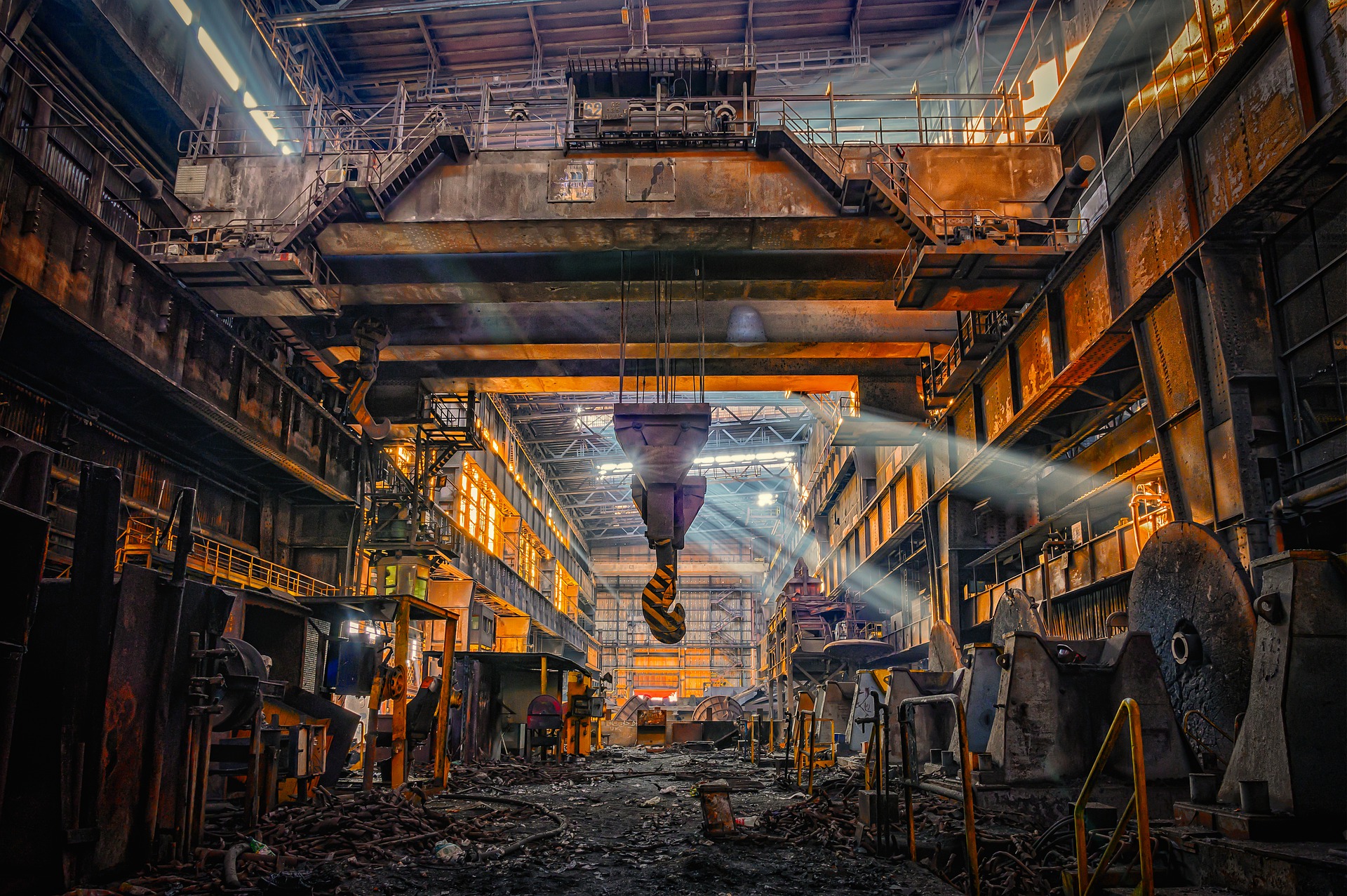 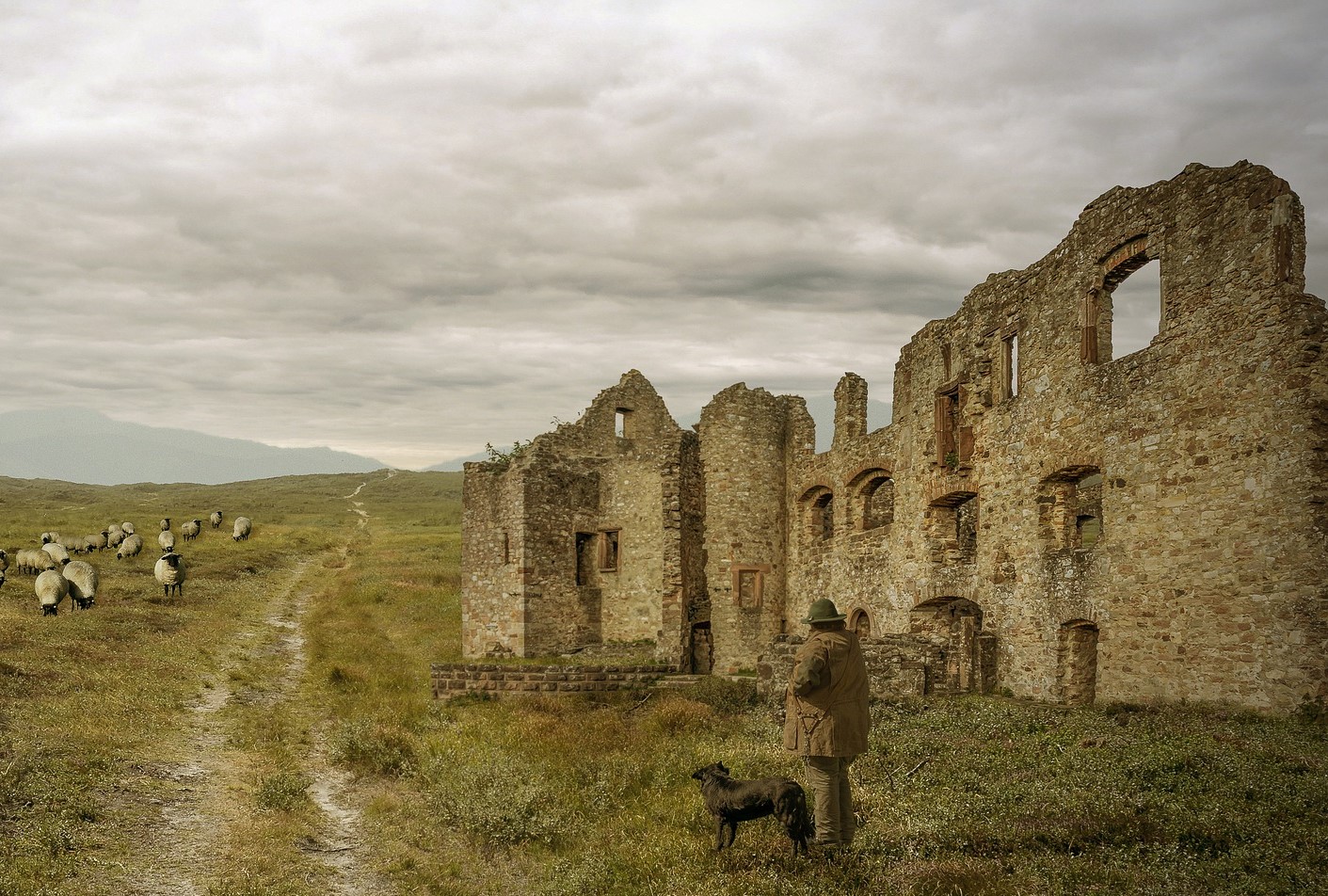 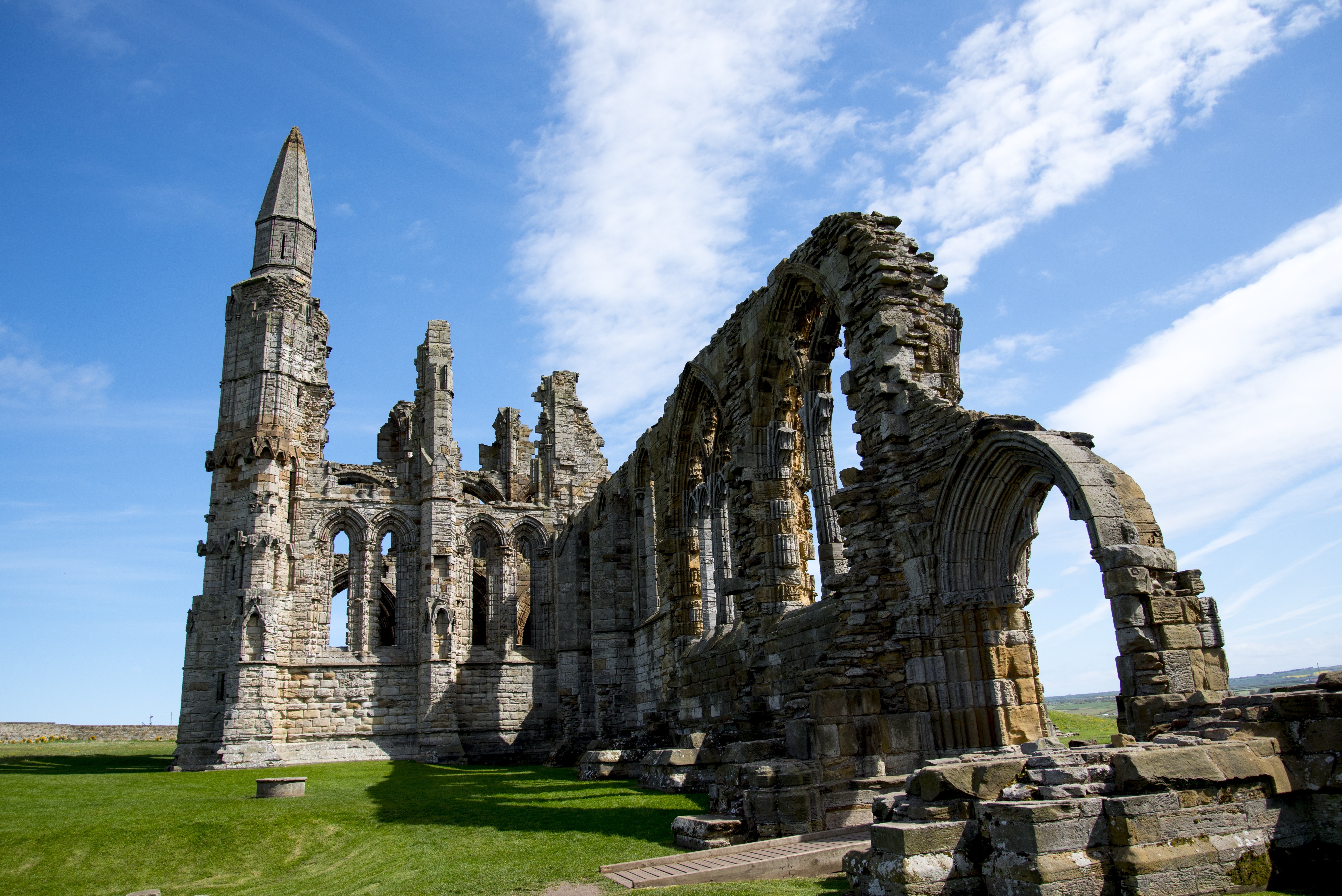 This is so great. I keep coming back to re-read it. But I'm a history buff and LOVE exploring ruins. So you really hit my wheelhouse here!! :D

— The wolf of Tales of Justice, Creator of Legends of Elohey, Star Wars: Shards, Windtracer and more!
Powered by World Anvil