A hush falls over those that are gathered as the small Fairy makes her way to the center platform. There's a slight shake to her hands as she smooths her dress, looking down away from the crowd that has turned all eyes on her. A deep breath does nothing to calm her nerves as she closes her eyes, feeling a prickling at her back as the skin there moves to make way for the new wings that will grace her back.   The cheers and clapping of the crowd force her to open her eyes, wings like a dragonfly dancing in her peripheral. The colors that catch the lights nestled in the canopy glitter and glow, casting embers of light across the party-goers. These brilliant wings are more than she was hoping for, a thing of beauty that she couldn't stop looking at. With a testing flap, she rose into the air, higher than she had ever gone before, savoring the night air on her skin.   The grand Unfurling had occured for another young Fairy, marking them as an adult in their culture. The Fairies of the Little Greenwood and the Deep Fairies of Káto covet these moments when they are given their wings. It is a transition to adulthood, of responsibility and age that is a moment that these fey look foward to for much of their early lives. With the Unfurling, the skies have opened to them, with their wings, no deed is impossible.

Beginning early in the day on the individual's birthday, family members and others begin preparing a variety of dishes for the feast that will occur after the ceremony. This usually takes up the better part of the day, with decorating and other setup for the event happening when possible throughout the day. As the sun begins to fade, final preparations are completed while the individual begins getting ready with special ceremonial garb.   As the last rays of sunlight fade, the individual makes their grand entrance and the Unfurling ceremony occurs. Afterward, hours of partying, feasting, and other festivities occur until it is decided that there has been enough celebration. Very rarely is the event shorter than two days.

As this event is a key part of the Fairy Culture, all inhabitants of the individual's village or area are invited to the event, to include any extended family that can be found throughout the Little Greenwood or Káto. Family is considered key in this event as they are often the ones to stage the festivities.   Every Unfurling ceremony is often attended by a representative member of the Fairy King's court. This member records the patterns and colors of the individual's wings for historical purposes and also brings the individual a gift on behalf of Festival Snix.

The Unfurling is an event that occurs upon a Fairy's 200th birthday, marking the transition from childhood to adulthood. Often held in the late evening, this event is staged on the day of one's 200th birthday but is often known to last up to five days, depending on those in attendance. 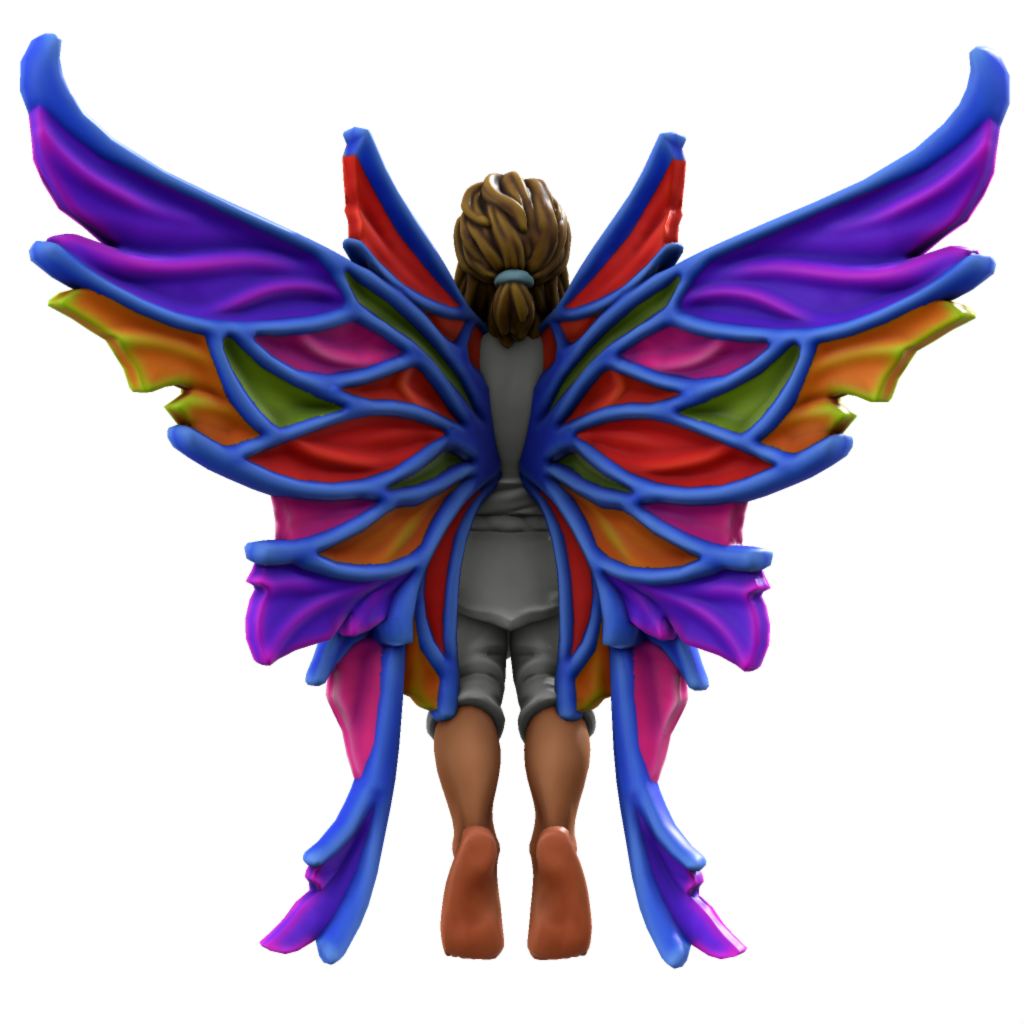 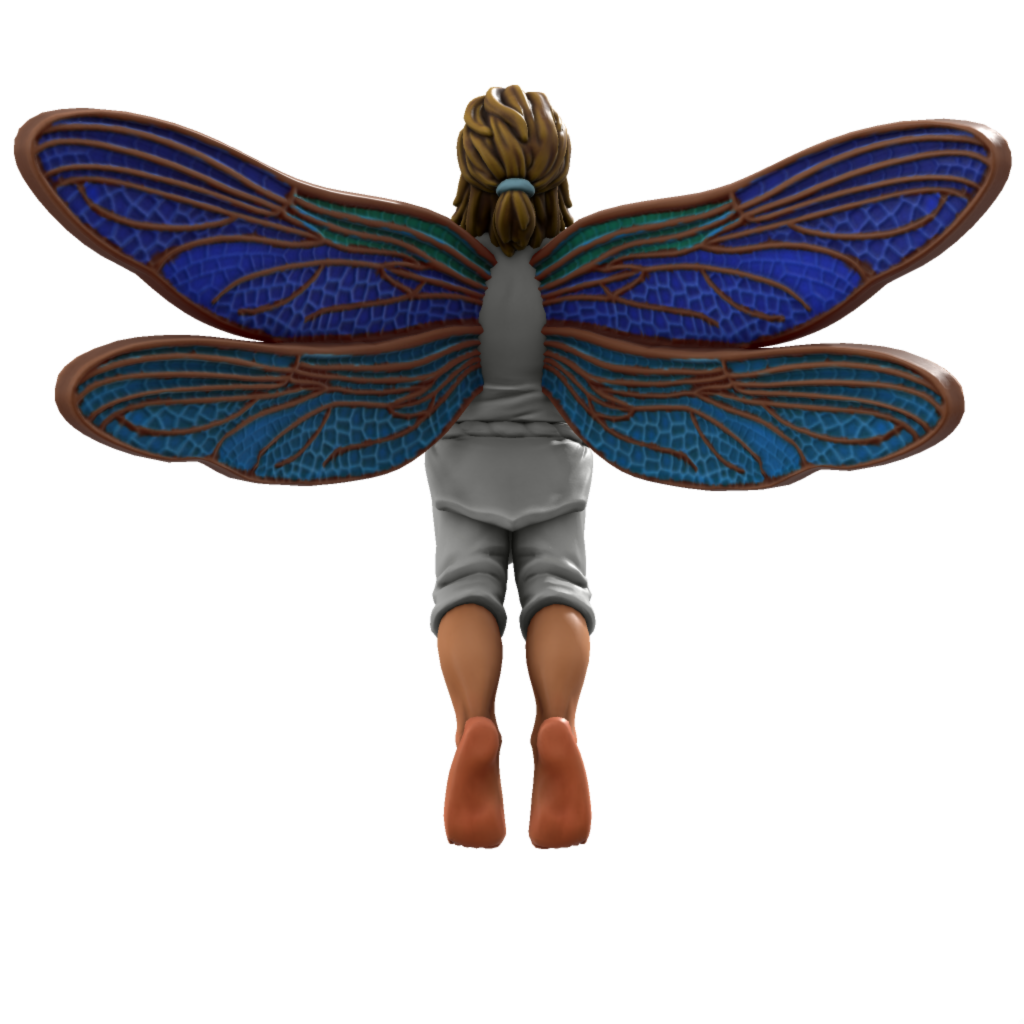 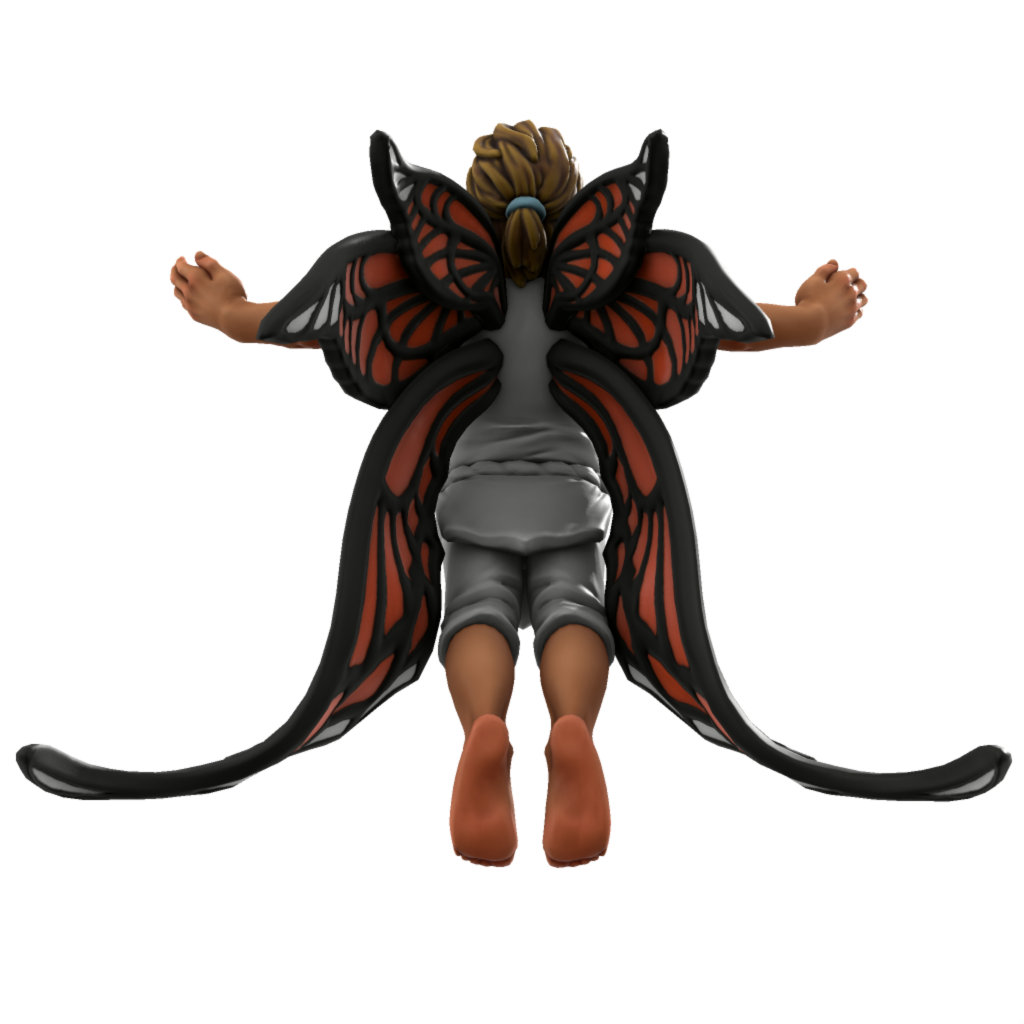 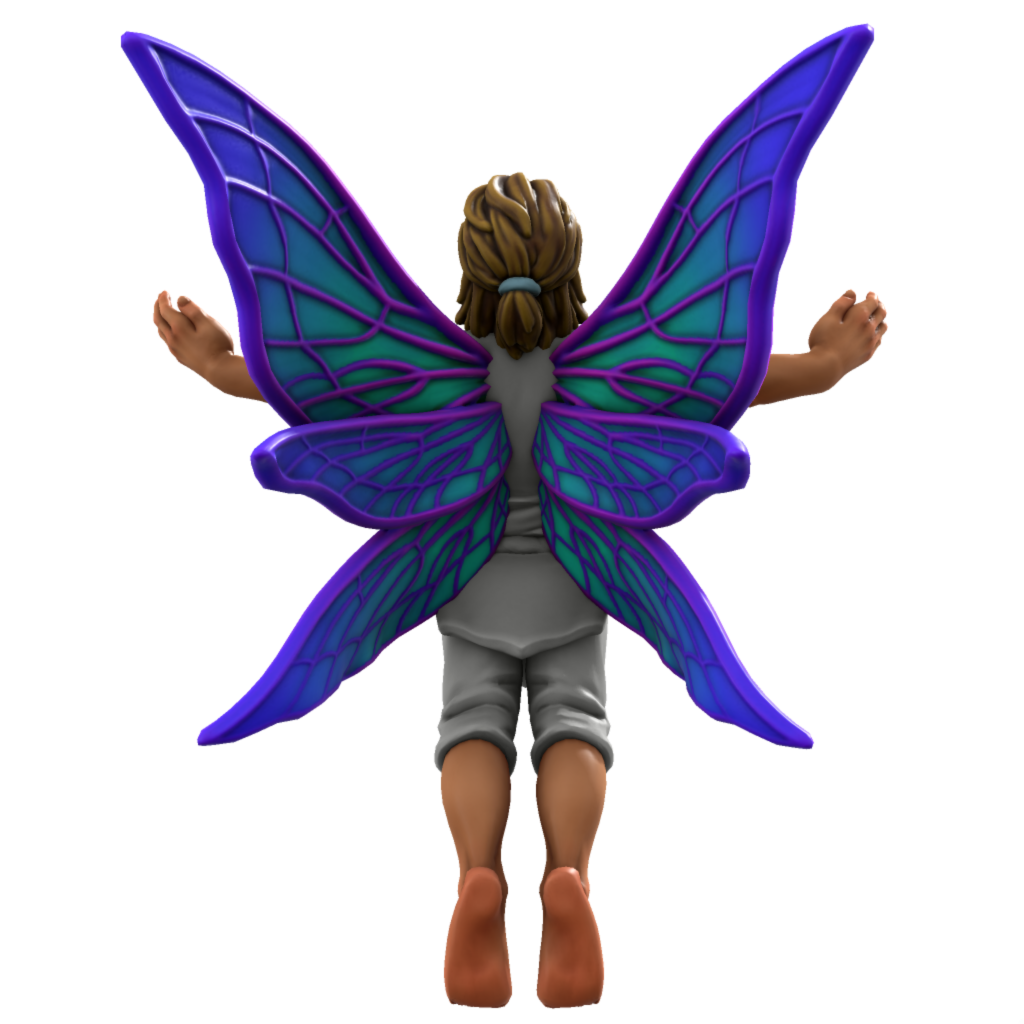 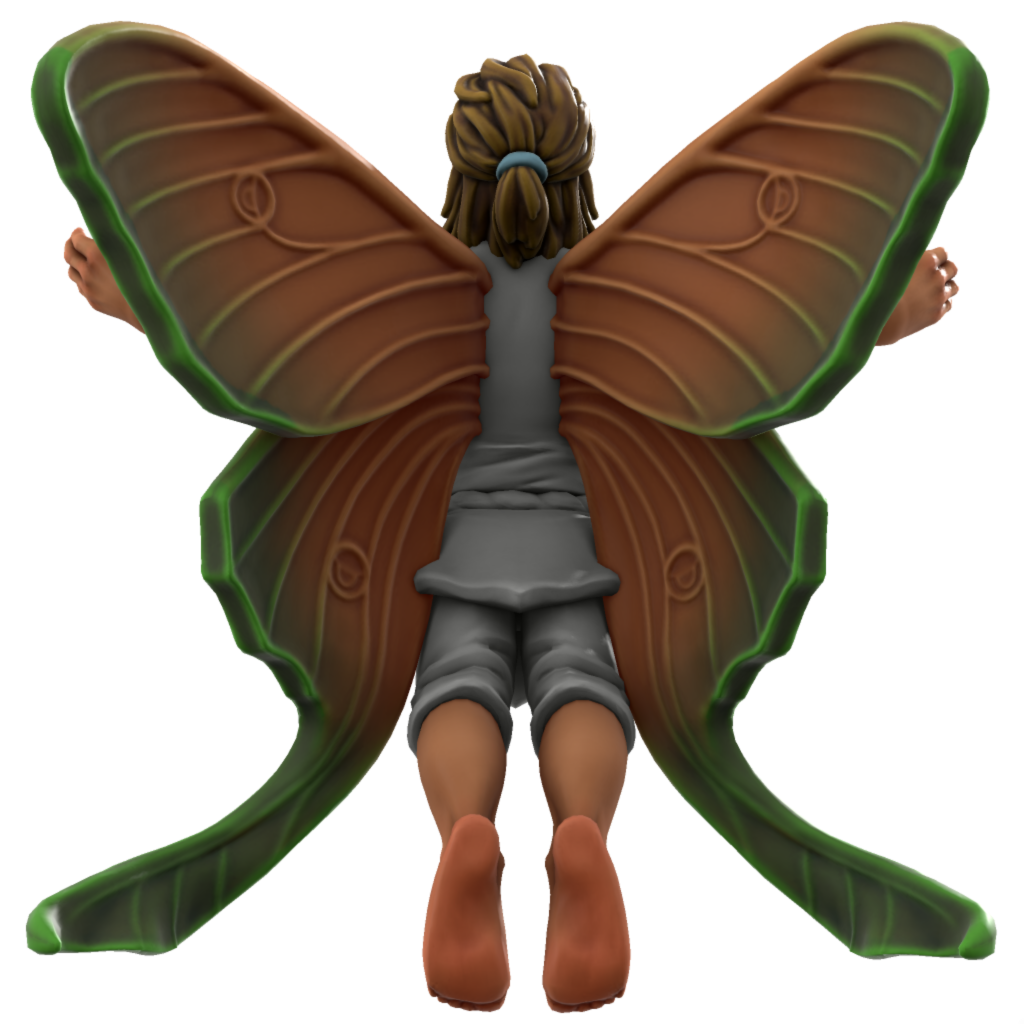 Fairies are known for their often insect-like wings that vary greatly in size and color. Wings manifest themselves during an event known as the Unfurling, but no one knows what their wings will look like before the ceremony. It is said that wings represent one's true self, meaning that no two Fairies will have wings that are exactly alike.

Answering: "a coming of age ceremony"
Visit RiverFang's Competition Page Check all other answers to this prompt Competition Homepage

Really nice use of storytelling at the beginning, followed by some succinct and but compelling descriptions in the sections below. And I love the art!