A three-note trill echoes through a lofty cavern, signaling the all clear from down a newly dug mine shaft. The Dwarves moved forward slowly, setting the supports and lights as they went, preparing a new section for their voracious digging. As the last light and support goes up, a small reddish bird hops down from a hollowed out area near the ceiling. She perches on the shoulder of the head Dwarf, tweeting as she receives praises for her work.   Mine Canaries are a small semi-magical bird, akin to a familiar, that aids miners in detecting the possibilities of cave ins, dangerous areas, and noxious gases. Far from a natural creation of the world, these birds were created by Dwarven spellcasters for a particular purpose, although the creatures have become extremely popular with all types of miners. For the non-magic user, Mine Canaries have many of the same perks of having a familiar without the drawbacks of needing to summon them.

Most birds prefer to live in open spaces where food and flying space are prevalent. One major difference between standard canaries and the Mine Canaries is that Mine Canaries were created to better survive in the dark and sometimes damp climates of the deep mines. This has affected their eye sight and plumage as both have changed to be more optimal for the standard habitat of the bird.

Even though these creatures are sometimes considered a construct due to how they were created, these birds are living and breathing creatures that still require food, water, and sleep to live. The creators of the creatures made them to be as genetically close to canaries as possible, with only minor differences due to the somewhat magical abilities they have.   These birds often eat a variety of nuts and grain, as those are the most readily accessible while deep in a mine. If possible, worms and other insects are also a common food source of these canaries.

Mine Canaries are considered a sentinel species, a type of creature that can perceive things about an environment that most humanoid species cannot. These birds are one of many of the magically engineered sentinel species throughout Isekai, but are one of the few created by the Dwarves.   Due to their small size and some of the magic imbued in the creature, these birds can easily sense tremors in the earth around them, allowing advanced warning of cave ins and other shifts in the areas around them. Their rapid breathing rate allows them to notice small shifts in the quality of the air around them, long before a miner may notice the presence of a noxious gas that could be deadly. 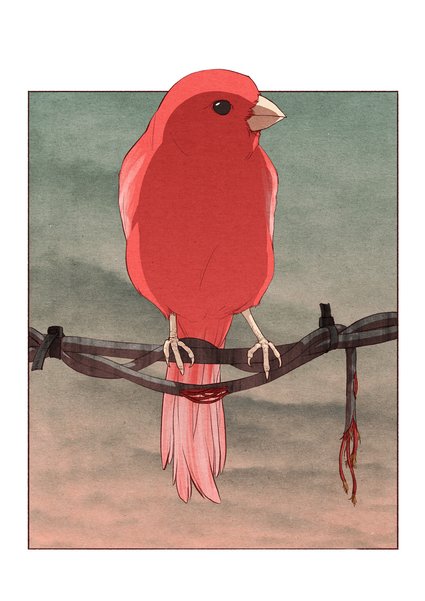 Red Radar Canary by Paul Duffield
A common pet of miners, Mine Canaries come in a variety of colors and are known for their ability to detect cave ins and various other issues in deep mines.
Scientific Name
Serinus canaria fae
Geographic Distribution
Related Ethnicities
Artificial Flora & Fauna
In response to the prompt I want to adopt a cute pet in your world. What is it and how do I look after one?

Neat idea. Much nicer twist on the original reason canaries were used in mines (being smaller, they'd run out of oxygen quicker and die before the miners realized there was a gas issue). Not sure if you want to use this, but the traditional term for hazardous gasses in a mine is "damp" (as most of them make a candle burn dimmer due to reduced oxygen supply). And there's specific types as well: methane is "firedamp" because it's gas that catches on fire. Hydrogen sulphide is "stinkdamp" because it reeks. Wikipedia has a list of real damps here: https://en.wikipedia.org/wiki/Damp_(mining) - being dwarves in a fantasy realm, you might have different names or different hazards that warrant a new name. 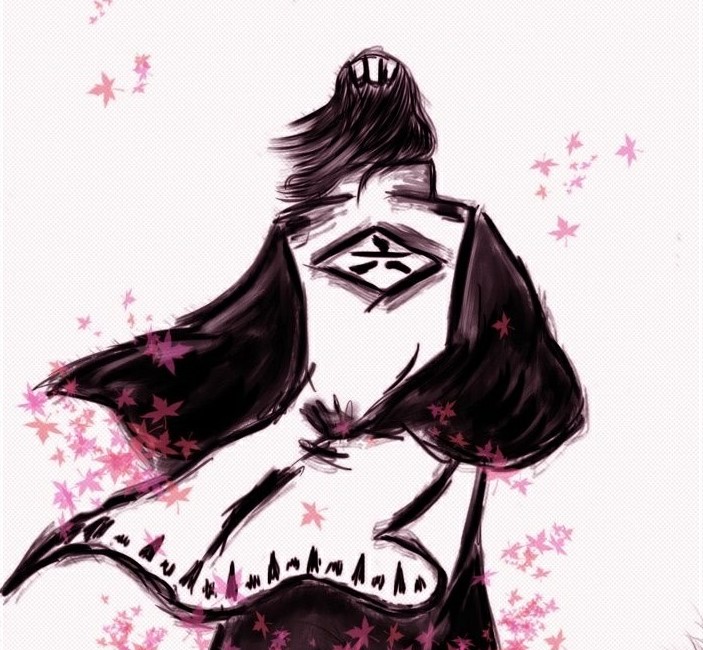 Thanks for the info! I'm not sure we would use it here, but the more we delve into mining and the dwarves, that information will probably be super helpful.

I love this twist on canaries, and I love that dwarven spellcasters created them. <3