Flight of the Twilight Dragons

A life of millennia finally reaches its twilight, power waning as the days pass by, wings becoming heavier as the years wear on. For one of the most powerful beings in the world, this decline is demeaning, stripping them of the pride that they once exuded from every pore of their body. Now they are barely stronger than fledglings, the magnificent prowess they once held disappearing slowly like a trail of smoke.   With enough strength left in their bodies, why would they choose to dwindle to nothingness and die so simply? Dragons were the rulers of the skies, one of the Divine Races blessed with the knowledge of the gods. Why should they be relegated to a mortal death, one with little meaning but so much suffering at the end? The truth of the matter was that they did not have to choose a mortal death, they could die the death of the great Dragons.   The Last Flight of a Dragon is ceremonial, returning them to the earth from which they once came. The original Dragons were once hurled to the earth as eggs, but the ones of today dive back to the earth, creating ore veins and natural disasters, leaving the mark of millennia on the world in which they lived. It is the greatest honor to choose how a Dragon's death comes in their twilight, an honor that no other race could equate.

As long as there have been Dragons, the Last Flight has been an honored ceremony for those that have reached their twilight and were ready to return to the earth. Much of the world was formed through these flights, large veins of deep ores, volcanos, and glaciers appearing seemingly from nothingness. It is the Last Flights of Dragons that shaped the Isekai the world knows today, but still, the flights continue, although less frequently than in the past.   It is a rare sight to see a Dragon during their Last Flight. These magnificent beings live for millennia, so long that many believe them to be immortal like the others of the Divine Races. Rarely does a Dragon reach its twilight during a mortal's lifetime, but when such a rarity does happen, it is a magnificent sight to behold, even if the effect is somewhat devistating.   Many of Isekai's largest ore veins were created by the Last Flight and areas of the Neither Tundra, the Zóni, and the Fire Islands are marked by features that appeared through a Dragon's Last Flight. Without such an honor, many parts of the world would have remained flat and the ores less plentiful.

The execution of the Last Flight is simple, but it is not a ceremony to take lightly. First the Dragon must decide they are ready to return to the earth and then a location is chosen. Metallic Dragons often choose areas on the Northern Continent as it is close to the "Metallic Council" while Chromatic Dragons often choose areas on the Southern Continent as it is more wild and usually the areas they call home.   Once a location is picked, the Dragon will travel there, sometimes with a group of others, but once they begin their ascent, they are alone. The twilight Dragon will fly to the highest point they can before tucking their wings and plummeting to the earth. Upon impact, the Dragon's permeates the earth, creating ore veins, volcanos, glaciers, or other phenomena based upon the Dragon's color.

The Last Flight is both a solitary experience and one that is shared with others. Traveling to the site chosen for the flight is often done in a group, with friends and family joining together in the skies for a final flight. Once they reach their destination, the twilight Dragon is left alone to prepare for the final ascent. Those that traveled often watch from the ground or fly a few miles away to watch the ceremony. It is both a beautiful and a sad sight, but it is a ceremony of honor that the Dragons greatly believe in.   Other mortals may catch glimpses of the entourage as it is not a normal occurrence to see a large group of Dragons flying overhead. These beings are often solitary and groups of them mean that something important is occurring. The sight of the Last Flight can be seen for miles, with some describing the sight as a creature in pure nirvana. The impact is stunning, although being too close to the impact site can be extremely dangerous based upon the color of the Dragon. 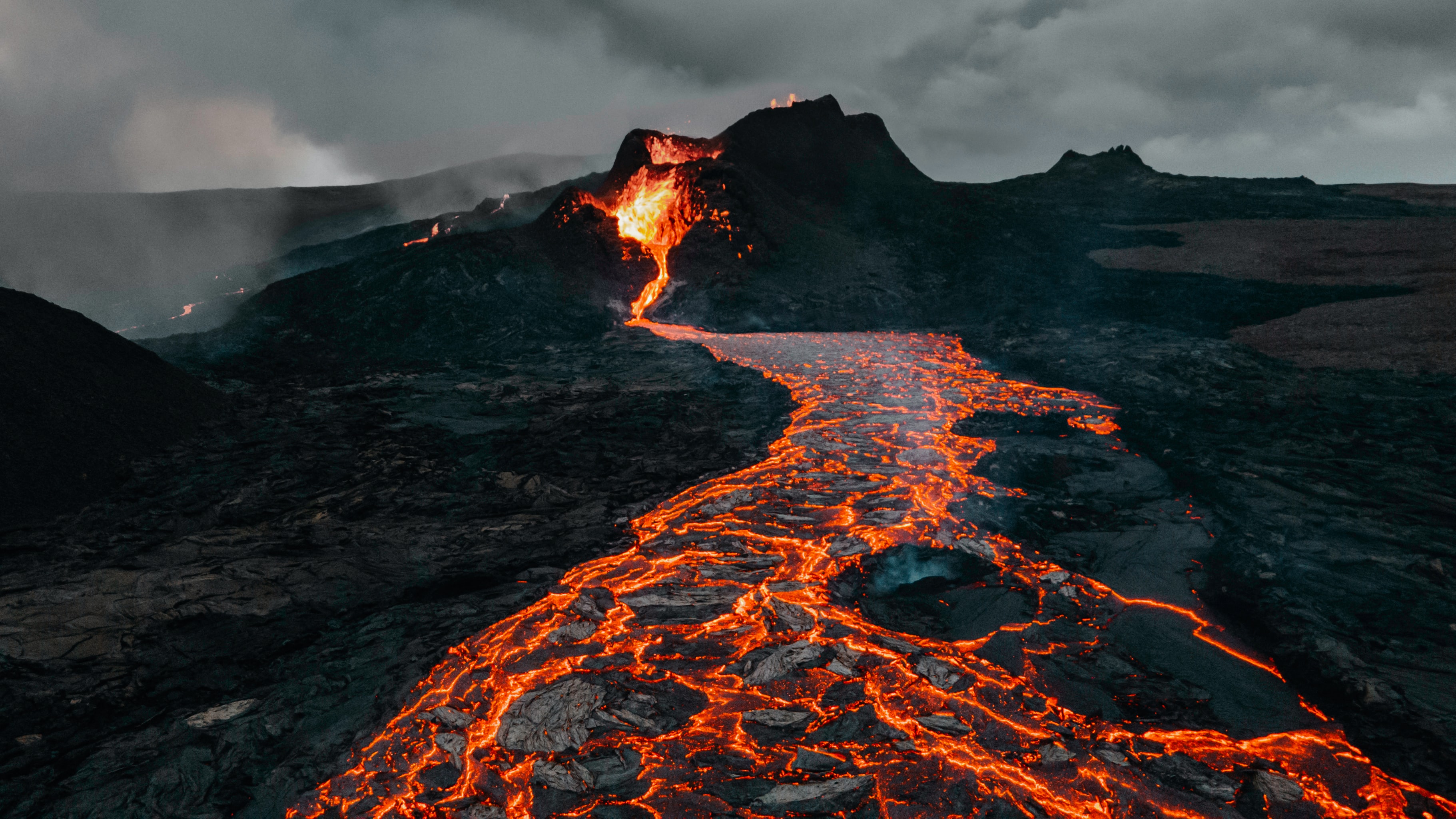 Volcanic Eruption by Tanya Grypachevskaya on Unsplash
The Last Flight for a Chromatic Dragon ends in a natural disaster. Their impact is known to create glaciers, mountains, and in the case of Red Dragons, a raging volcano and lava flow.
Related Ethnicities 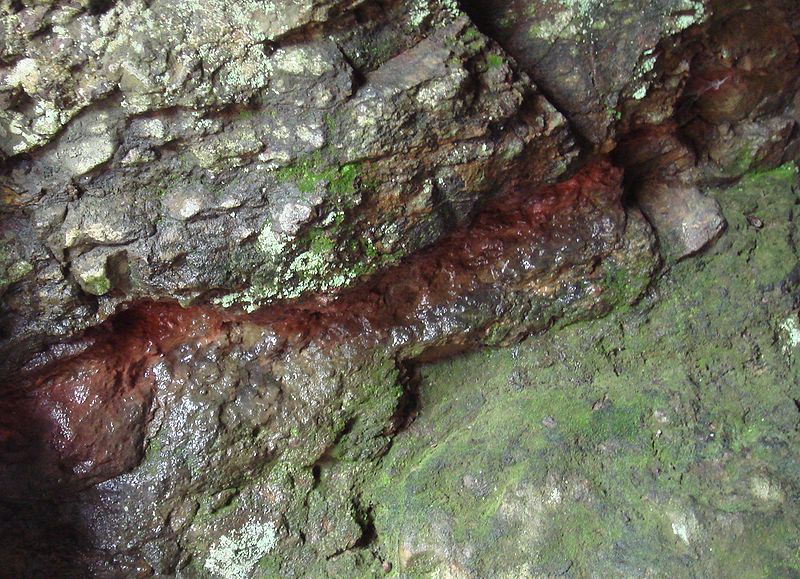 Gold Bearing Vein by PHGCOM on Wikimedia Commons
The Last Flight for a Metallic Dragons ends in the creation of an ore vein. Their impact is known to create large deep veins of various ores, with Gold Dragons creating Gold veins.

Answering: "a tradition or ceremony which confers an honor on someone"
Visit RiverFang's Competition Page Check all other answers to this prompt Competition Homepage

Anything that marries funerary rite with deep world history and the creation of essential resources is already good in my books, and you've done it in such a lovely way. I'd love to see a quote or two from people in the world, but honestly, you've nailed this even without that.