I wonder what these buildings used to be...
— August

These ruins can be found a couple of hours outside of Korda, in the Haunted Woods. People rarely visit them.   The only thing left in these ruins is large moss clad stones and a lingering sense of dread.

There are no written records of this area's purpose because this place was presumably a ruin before writing was used extensively. The Bugfolk nomads that roamed this area before Korda was a settlement mentioned this ruin in passing in one of their written journals.   Those who view the ruins from a higher point than the ground will see the stones laying in a way that makes it look like they were once corner pillars in enormous rooms. People have theorized that dragons lived in this ruin very long ago. But Dragon's say that they don't believe so. They say that dragons have always lived in small houses with their bipedal form because that is more convenient. Besides, the ancients have no information about the ruin so it can't have been dragons.

This area can be seen from the sky as a large empty area in a large lush forest.   It takes around 3 hours to walk from one side of the ruin to the other side. The ruins sit in a large forest that people say is haunted by demons and monsters, which practically haunts all woods in this world.   The ruins are only a couple of large stones, but a gateway is the only still standing structure on one side of the ruins. A small path from the large road to Korda leads up to the gateway. Nature has covered it up in moss and ivy. Many people who have visited the ruins have carved their names into a few free spots of stone. Moss and Ivy have most likely also covered up a lot of the names.
RUINED STRUCTURE
12401 BO
Founding Date
Unkown
Parent Location
Valley of The Sun 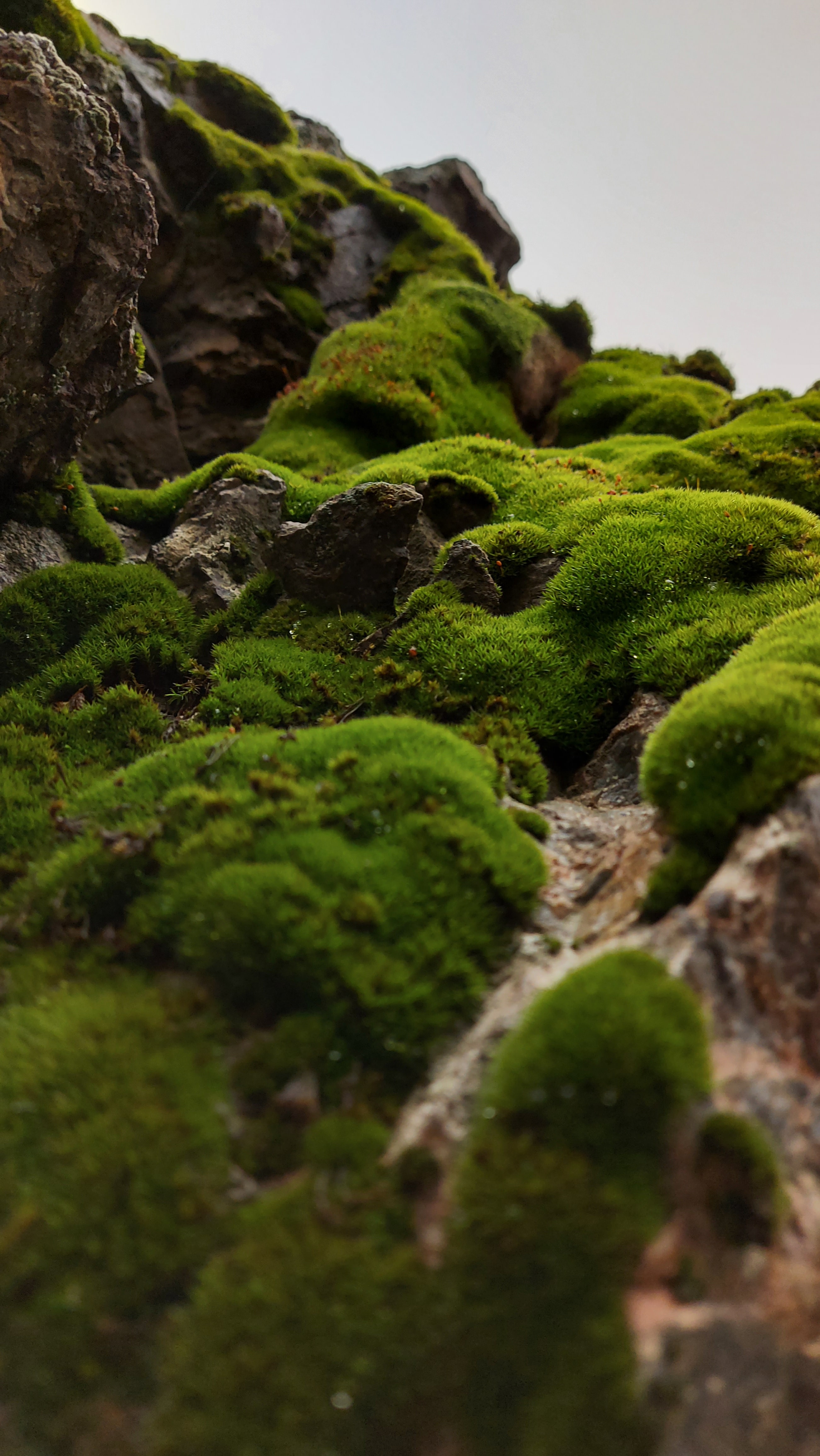 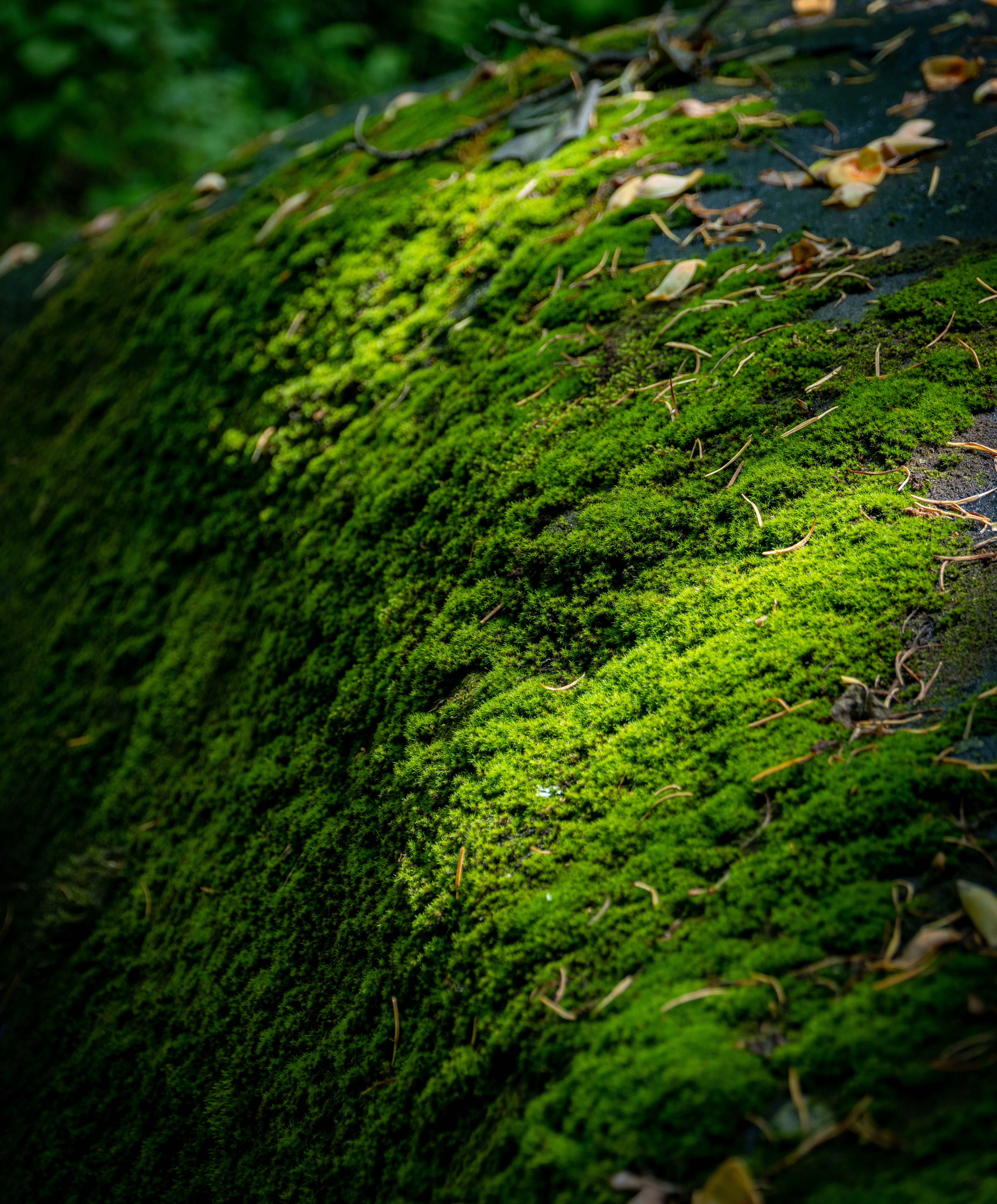 by Alex He
Places

Competition Homepage
In response to the prompt Describe a ruined structure that nature has reclaimed. What was its original purpose?

All art & content © BasicDragon 2020-2021, if nothing else is stated.
You may NOT use my content for commercial purposes. With credit to me and a link to this site, you are allowed to share and adapt my content.