To hold the heart of creation in the palm of your hand.

Think of it! To hold such a wondrous thing. Watch it. Do you see how it dances? Heat, my friend, is the beating heart of the cosmos. Without it, time itself will die. That's why we do it...That's why we risk the burns, the collateral, and the law's of this backwards nation. We have the chance to hold the very heart of reality. We have done so for as long as we can. Our lives seem so short...but its worth it...even though our lives are but a brief moment in existence... Dammit, it's worth it.

Acrana Ignis happens to be one of the most complex genres of magic. A branch of Arcana Primum, often referred to as elementalism. It is a controversial genre and its overall effects on society and culture differ from the nation to nation. Those who practice it are known to be remarkably passionate individuals who are driven by their emotions.
Branches of elementalism are complex for two reasons the first being that a practitioner must go through an immense amount of training to be able to fully utilize the elements that are used. The second is that one has to fully understand the ins-and-outs of the element they are using to the point where the element often reflects the user's personality to the point to where the element can easily be considered a representation of the user and vice versa.
This intimate connection cannot be mastered by just anyone and often times practitioners find that they can only master one or two elements as elements often oppose one another and some simply don't synergize well with others. 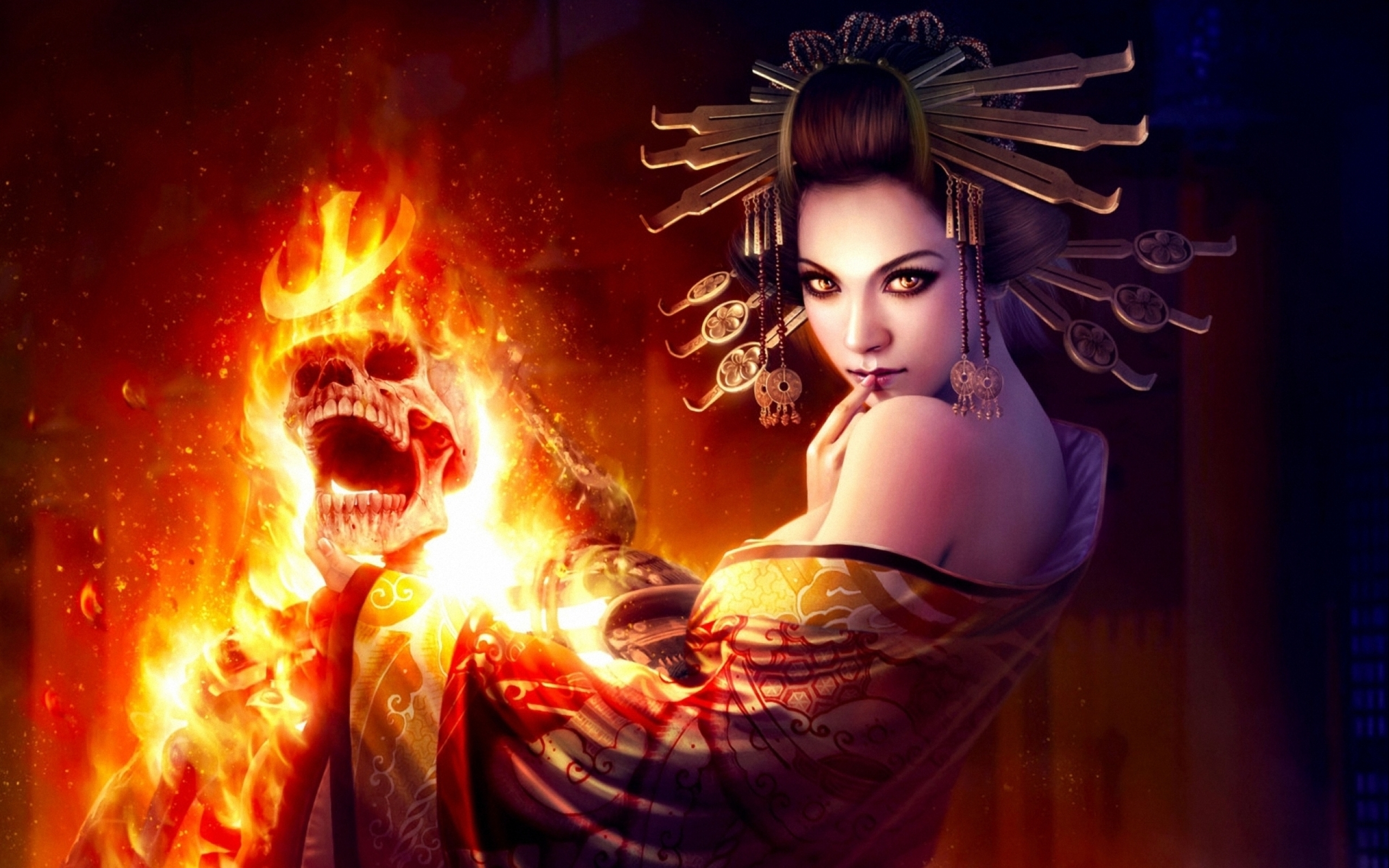 Becoming a pyromancer is a process of self discovery. Tapping into an inner flame that few even know existed before. When an elementalist learns of fire, they begin to relate to it in many ways. They see more than how useful it can be. They find kinship with it, often seeking out Ozlithian Ember and other wonders that enhance the potency of their flames. They speak to fire spirits who acknowledge how similar they are. They begin to practice with flame more than other elements and as they begin to truly become pyromancers they begin to catch themselves in strange behaviors. Some have a nervous tick, snapping their fingers to ignite a flame and waving their hands to extinguish it over and over again when nervous. Others find themselves gazing into the flames for hours on a sleepless night. These behaviors stem from metaphysical fire, the energy used by both pyromancers and elementalists to produce flames. The metaphysical essence of the flames is the primary reason for the emotional attachment required for the genre.

The overall usage and cultural reception of pyromancy is varied. Most cultures see it as just another genre of magic. In The provinces of Mhirriah however, it is outlawed and its use is punishable by death. In Lartasia it is considered a gift to some and an asset to others. The Daimyo often hire pyromancers to sabotage their rivals. Entire estates have been burned to the ground due to a pyromancer's temptations. 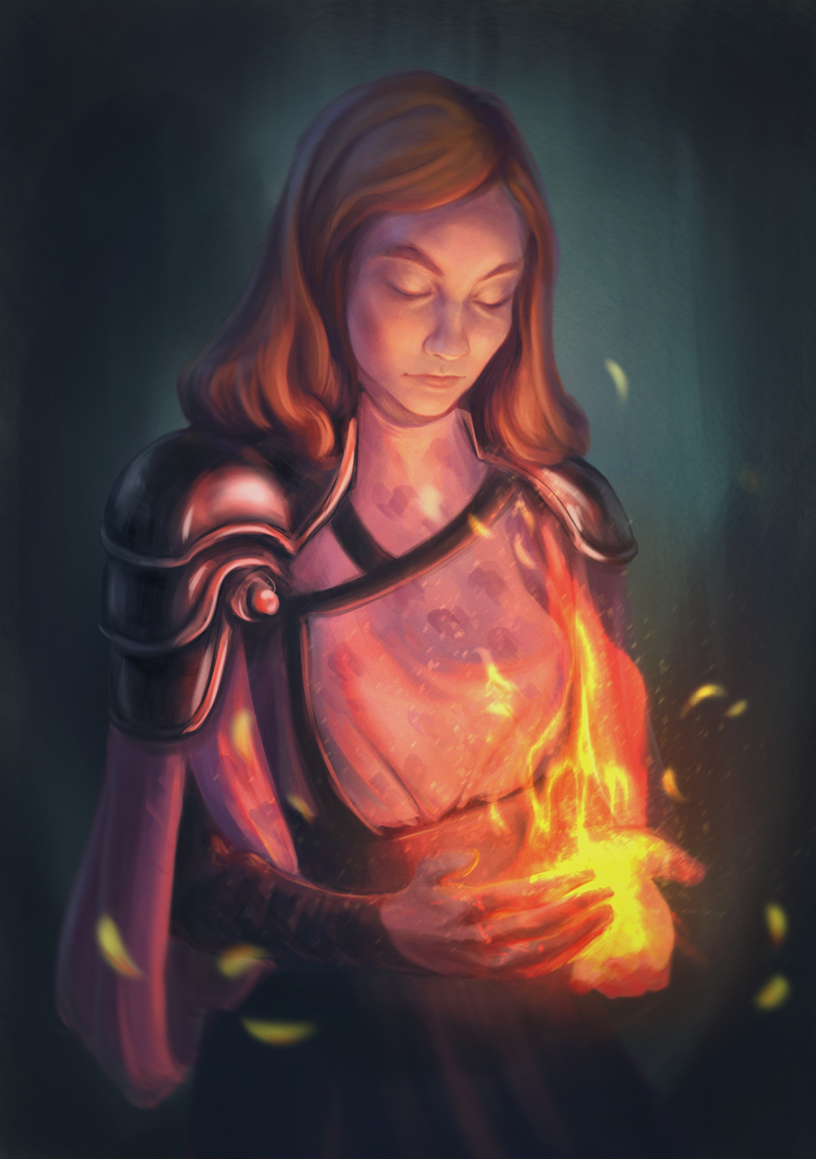 The Path of Ashes

Pyromancers are not arsonists...well some might be, but it isn't a trait shared by all. Those who practice tend to respect flames far too much to succumb to such temptations.
What makes pyromancy different from the flames produces in elementalism is that these flames are, in part, a manifestation of the soul of the pyromancer. While the spells used are very similar, their names and lore have changed to reflect this as the pyromancers magic has changed.

A metaphysical flame is a form of energy that comes from the domain of fire. Pyromancers find that they can fuel the flames with emotion and passion causing it to burn faster and hotter. The flames themselves have behaviors and seem alive to many prlyromancers though little proof of the belief exists. The pyronancers of The Three Pawns and the Island of Ferver have a religion that features worship of these flames. 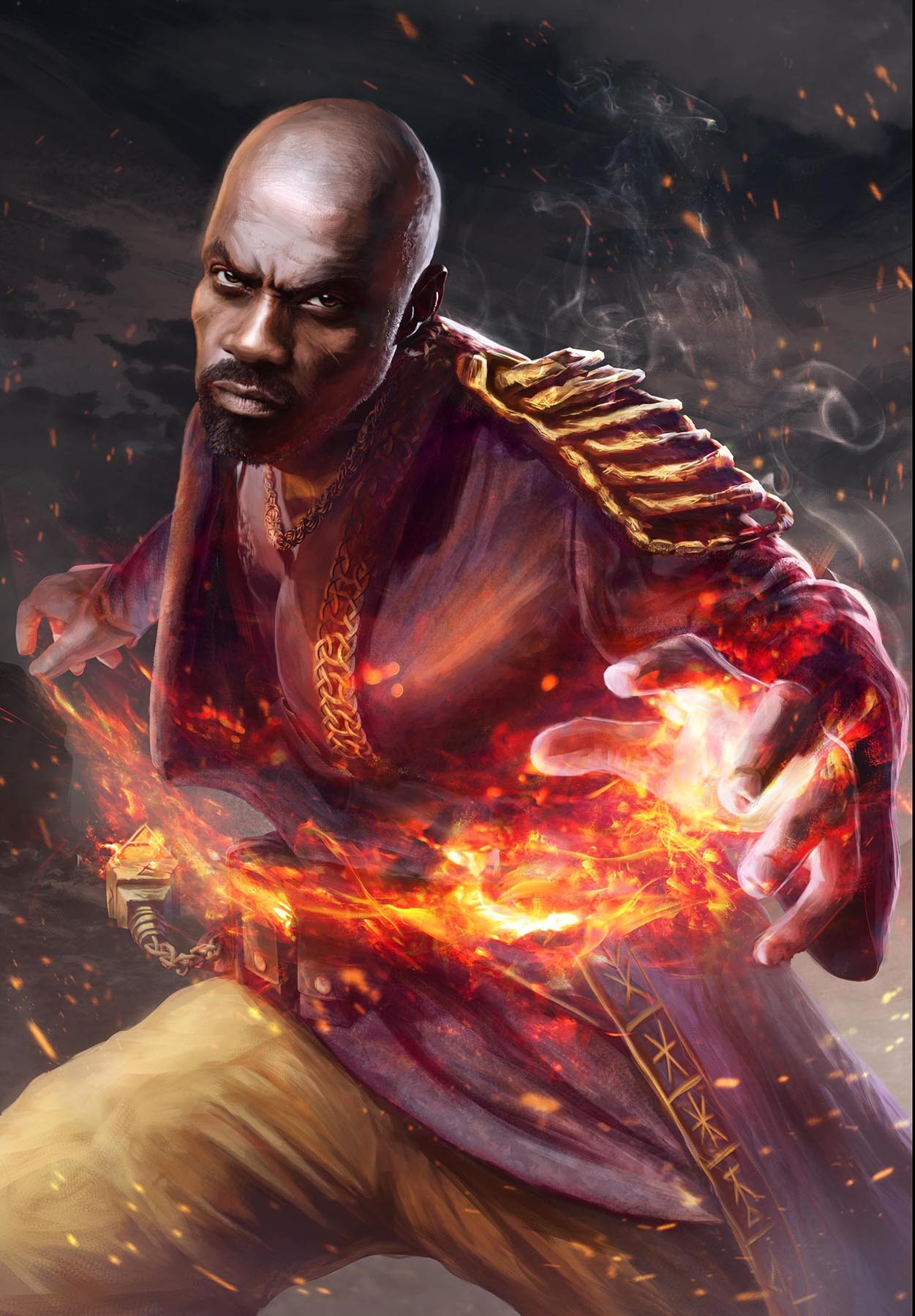 Top tip: bring one of these bois/gorls with you whenever going to your Aunt Betty's house. By the Holy Flames she never cooks anything properly... *shivers in the taste of cold, half-cooked chicken*

Indeed - this is why nobody goes to hers for any of the celebrations or eats the food she brings!.. well, except the dog but even he's rather reluctant to get munching.

Exactly. In fact do you know anyone who teaches pyromancy? I think Aunt Betty could use a few lessons.

Lol is she a fiery kind of lady? Cause I may just have a character in mind XD

I mean she flipped over a table in response to the response of "okay boomer" if that counts.