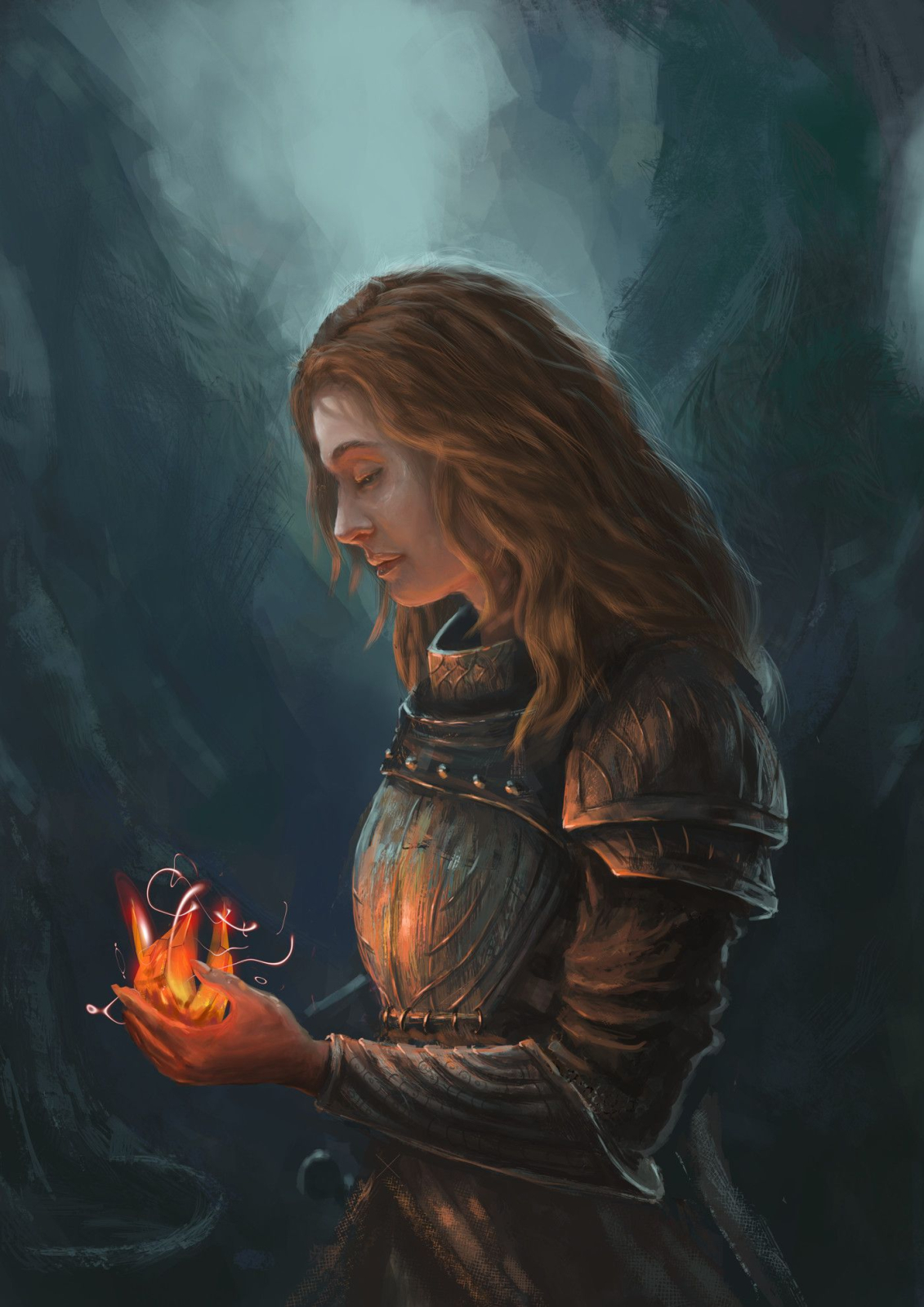 I Can Bring You Warmth...

In the lands of Ozlith, pyromancy wasn't just magic, it was a sacrament. it was a power that wasn't just used but was deeply felt...quite literally. Ember is a strange kind of substance in many ways but getting ahold of it for any legitimate study has proven very difficult.

Ember is an arcane substance that traces its origins to ancient Ozlith. It appears as a red luminescent stone that pulses with light. The stone is warm to the touch and makes the wielder feel "cozy" as many have described it.
The size of the stone depends on the deposit its mined from but usually, the stone fits firmly in the palm of your hand. The stone itself feels smooth and is usually formed in perfectly round spheres. The creation process is unknown as an in-depth study has yet to be included due to the difficulty of getting Ember and then getting it out of Mhirriah

Ember is most often used to enhance an arcanist's pyromantic spells. Ember has a series of unusual effects on fire and many pyromancers stitch ember into their clothing or craft jewelry using the material. The effects are varied but the following covers all the basics. 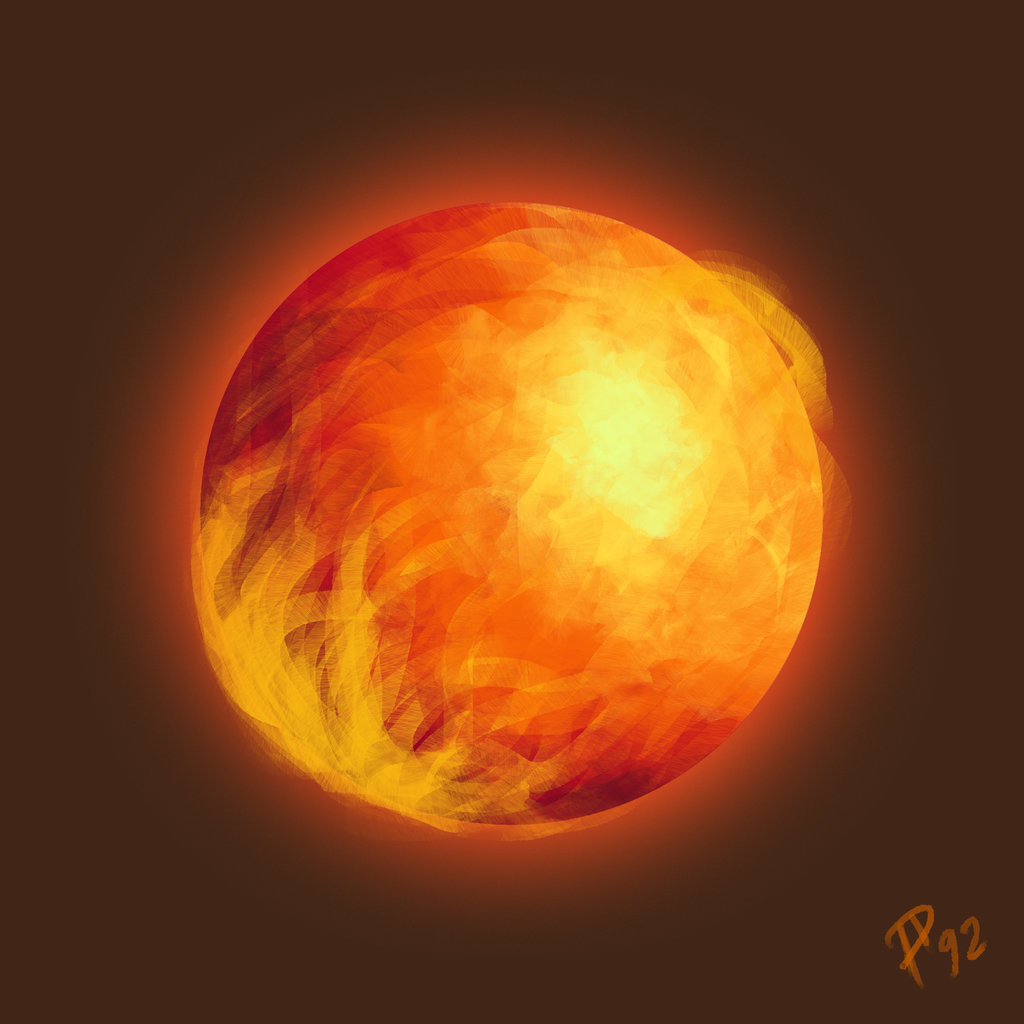 ember can only be found in 2 places. Ozlith, a land that has been lost for some time, and Waiversea. Both locations are dangerous regardless and even then, ember does not show up in large veins that can be mined. Ember develops slowly in stone like a pearl in an oyster. For this reason finding it is tricky and if you happen to see it for sale, it will take a small fortune to purchase it.

Ember is in high demand in most places for its unique capabilities to make fire everlasting. It's also desired by those who seek to learn more powerful forms of pyromancy. The Mhirrians despise Ember, making the possession if it illegal by the punishment of death. Travelers must relinquish it until leaving the country.

Think of it...to hold a flame in the palm of your hand. You can feel the warmth. it's like a winter fire after a long hard day. What many don't realize is that ember doesn't contain the flames. It breathes life into them. Living flames that can think and feel, there were even cases of speech...

This is the main reason for such harsh treatment by The Mhirrian Circles. The people of Mhirriah believe the fire to be the calling card of Demonic Entities and to summon forth fire is to bring their presence into the world. The entities of The Infernum destroyed Ozlith and those survive fled and eventually became the Mhirrians. While their belief is false, it does make some sense why they believe it.

A living flame is a spirit of sorts, though its far closer to an Eidolon than a full-fledged Spirit. These flames adore their wielders and will often ignite themselves and even cast a spell to protect them without being told to do so.

She spoke to me, that little light at the base of the flame. She asked me my name and I asked hers. I talked to fire...and I'm not sure that's the weirdest part...
— Mirrah, chosen of Mhirriah