The afterlife of the Koushan Mai

Do not be afraid of death, my child, for you will be at peace under a blanket of stars.
— A mother to her sick child

The Nightlands are where the Koushan Mai believe they go after they die. It is a place of endless, sweet-smelling fields and perpetual night. These fields are the realm of the twin child gods of death, Lilika and Fain.   In tales where the Nightlands are mentioned, they are most often described as infinite fields full of a myriad of grass and flowers. The foliage is a mixture of dark purples and blues, and several varieties of the flowers that bloom there glow with a soft, peaceful light.   The realm is shrouded in an unending night. Far from the sky being a foreboding void, however, it is filled with thousands of stars and colourful smudges of galaxies. It glitters and shifts above the never-ending fields.   Amongst the grass, orange-yellow wisps dance and play. These are the souls of the dead.

Koushan Mai mythology tells that souls remain in the Nightlands for one thousand years. This gives them time to renew and cleanse themselves of the burdens of their previous life. After this period of time is over, the souls are free to move on to a new life.   There have been some stories of souls who remember their previous lives amongst the Koushan Mai, but these tales are rare. Most often, memories from previous lives are mentioned in early childhood, but in the majority of cases these memories fade as the child grows older. 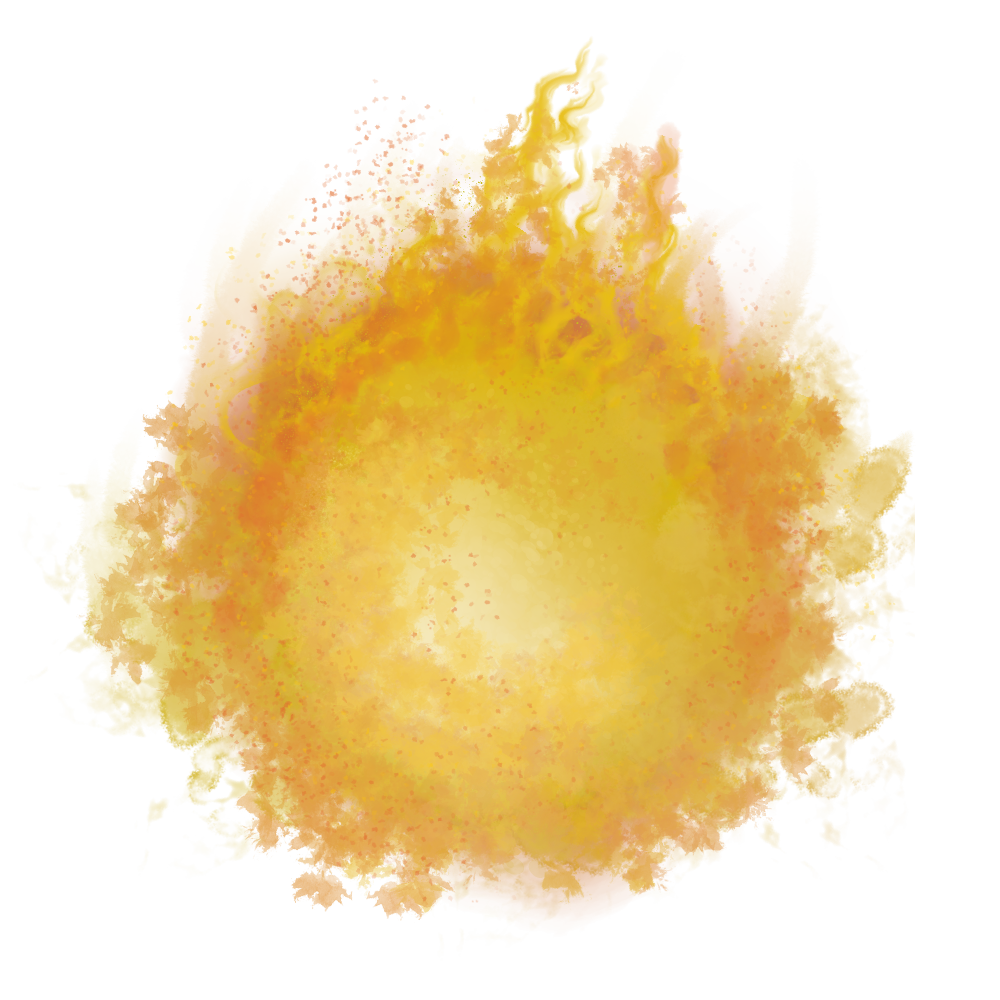 Unlike some other interpretations of the afterlife, the Nightlands are not a place where the dead are segregated by their actions in life. The Koushan Mai believe that people should - and will - be judged and punished for their actions in life. To them, the Nightlands are solely a place for a soul to be renewed before it moves on to its next life.   To this end, the Koushan Mai do not believe in execution as a penalty for crime, no matter how serious. Death is not a punishment to them, merely a rest.
Fain and Lilika

This article was originally written as part of the Afterlives flash challenge in November 2020.

Love the imagery and feeling of the Nightlands. My short story relates to the Koushan Mai - I hope it proves a worthy part of your wonderful world. :)

What a beautiful and peaceful place, I can really picture the fields under the colourful night sky. Makes me want to lay down in the grass. I'm curious, what do the twin gods do in their realm? Do they often walk around it, take care of it, or are they more distant?

Thank you! I'd really like to lie down in the grass too. So peaceful. They often walk around. They kind of remind me of shepherds watching over a flock of wispy sheep. :) x 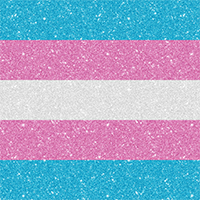 The Koushan Mai are just trying to live and be peaceful. I'm sure some people in Serukis (or Calia? Can't remember) have made the Nightlands into this evil, empty place

Thank you! I'm sure Serukis and Caillah have twisted stories about it, for sure. :(

The more I read learn about the Koushan Mai, the more I love them. Honestly, this is such a beautiful depiction of death.

I really like how they belief that people should be punished during their life for anything bad they did. I can imagine these people might not be very afraid of death. Since in a way it is an escape from the hardship of life. It sounds like such a beautiful and peaceful place.

Thank you! I really love that believe of the Koushan Mai too. <3

This is beautiful! I particularly liked the part about kids in early childhood mentioning their memories of past lives, but the memories fade as the child grows older. Ties into the 'imaginary friends' and other childhood things really well!

I relate to needing 1000 years to cleanse my soul of this life.

I love your cultural mention at the end, about capital punishment. You always put so much thought into your world and its articles, and it shows. What a lovely read.