The wrath of Faolan

It was like any other day before the earth roared. It was as though Lord Faolan himself was screaming out for help. But the silence after... the silence was worst of all.
— An eyewitness 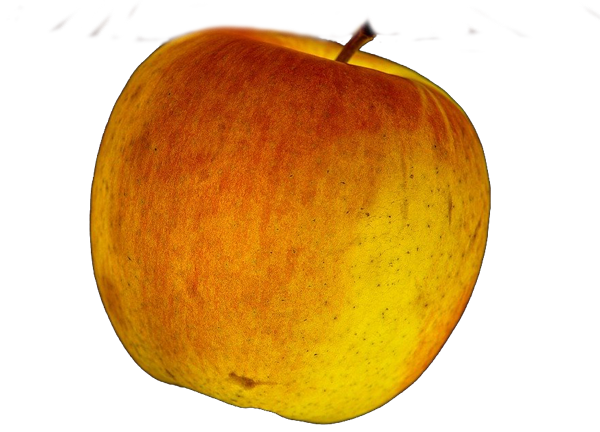 by realworkhard, edited by Emily Vair-Turnbull
Sun's Hollow was a small village under the Lordship of the Vasey family, located about three miles from their castle at Broadgate. It was nestled in a valley in the foothills of The Teeth, founded in a place where sun pooled like water.   In the five hundred years it stood, Sun's Hollow was mainly an agricultural village; their main export was a particular variety of apple known as Sun's Gold and the cider made from them.

On the fifth of Third Moon, 5340 EA, the people of Sun's Hollow awoke to a pale grey sky and light misty rain. By early afternoon, the rain had grown heavier and was showing no signs of stopping. An eyewitness later stated that the slope above the village looked as though it was weeping.   At mid-afternoon, there was an almighty roar that reverberated through the valley. It was as though the dragons, who had disappeared centuries ago, had returned. Then the earth above the valley appeared to turn to water and a torrent of rock and mud rushed towards Sun's Hollow and swallowed it whole.

Less than an hour after the landslide was over, Lord Robert Vasey rode out to Sun's Hollow with forty of his men. They joined forces with common folk who had travelled from other nearby villages in the effort to dig survivors out of the mud.   Unfortunately, only one survivor was found - a young boy of seven winters who, it was later said, Lord Vasey rescued from the earth himself. Though this claim is dubious at best, the Vasey family took the boy, Micah, in and he was adopted as their son a year or so later.   The day after the tragedy, Priests of Faolan, the Lord of Earth, travelled from their temple in the city of Broadgate to perform funeral rites over the mound of mud and rock for any souls still trapped beneath. Bodies who had been dug out were then laid to rest nearby and given separate funeral rites. It took the priests a week to perform their duties.   It has been only six years since the catastrophe, but grass has now grown to cover the remains of the landslide and Sun's Hollow underneath. A marker has been erected on Lord Robert Vasey's orders to honour the memory of those who lost their lives.   Only one tree that produces Sun's Gold apples remains. It was cultivated from a broken branch retrieved from the landslide by a Priest of Faolan there to take part in the funeral rites. This young tree currently grows in Broadgate's Temple of Faolan and is fiercely protected. 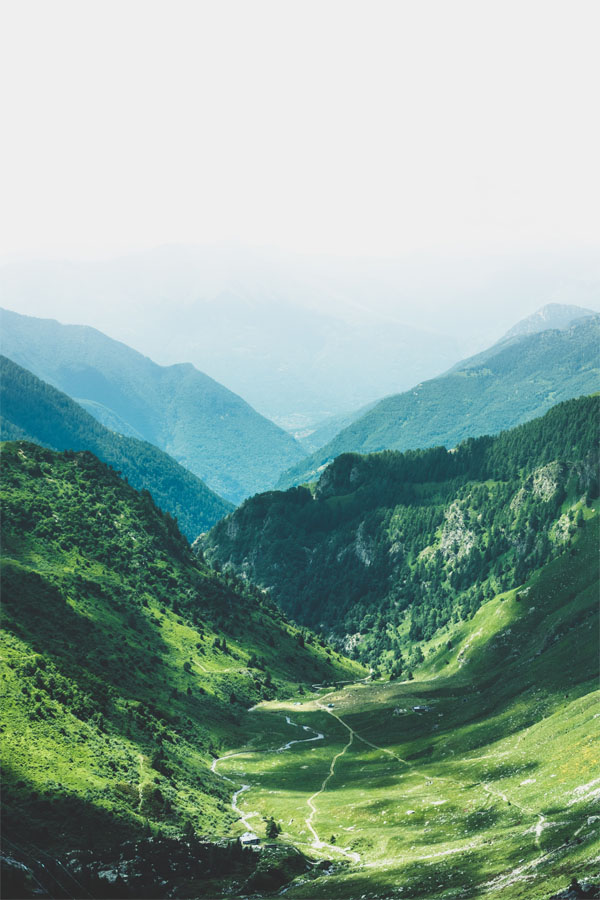 No one really knows what the cause of the landslide was, but there are several different theories.   The first theory is the most accepted by scholars. The spring of 5340 was a particularly wet year, and scholars believe that a combination of the already waterlogged ground and the day's heavy rain triggered the landslide.   Others believe that the villagers of Sun's Hollow had done something to offend the Lord of Earth, and that the landslide was brought down by Faolan's wrath. Different rumours of what could have caused Faolan's rage vary, from the idea that there had been an incestuous marriage to accusations that someone was tainting exported cider with urine. All rumours are thus far unsubstantiated. 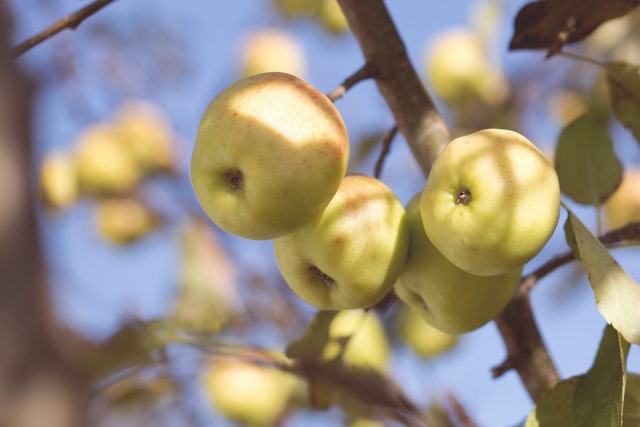 Answering: "Write about the events of a devastating natural disaster in your world, either past or present."
Visit Serukis's Competition Page Check all other answers to this prompt Competition Homepage

This article was written as part of Summer Camp 2020.   Prompt: Write about the events of a devastating natural disaster in your world, either past or present.

This made me so emotional reading. I'm glad that Micah was adopted by the Vaseys. The comment about the urine made me snort with laughter.

Thank you! :) It does technically mean that Aric has a little brother he's never met, which is kind of sad, but there we go.

I really love the part about how there's just one tree there, cultivated from that branch. That's really awesome :D   Is that Micah going to become an important person in your stories? It sounds like a potential protagonist background for sure! :D   Awesome stuff Emy <3

Thank you! :D   He definitely needs a novel written about him, for sure! :D

I love the apple detail! Also "found in a place where sun pooled like water" is lovely. 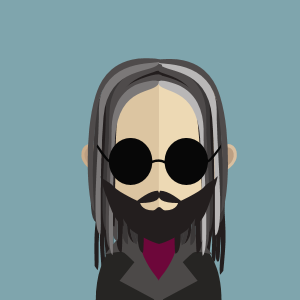 Wow I can't help but wonder, how expensive would the Sun's Gold apples be or the Cider produced? I laughed at the tainted ale!!

Pretty sure the only person who gets the cider from Sun's Gold now is Lord Vasey (and maybe the King, on special occasions). :D   Thank you! :D

ooof, such beatiful imagery in the opening there. "It was nestled in a valley in the foothills of The Teeth, founded in a place where sun pooled like water." Loved it!   I like how it reads as a report or a newspaper article as opposed to just straight up worldbuilding. The writing kind of draws you in. I also enjoyed the theories behind the landslide itself. its crazy how a kid ended up being the only survivor. makes me suspicious a bit... hmmm... or its coincidence lol. The tree is an excellent touch and its impressive how you put so much info into such a small space. Well done!