The human walks under the moonlight, a small star floating by her side. She waves her hand, and the star flies ahead before turning to face her. A prismatic light pours out from the star bathing her in cosmic magic and invigorating her for what comes next. The human rushes forward, bolstered with enhanced speed as she calls upon her lunar guide to envelop the hostile creatures before her.   The adventuring party rushes down the corridor as dozens of goblins follow in pursuit. Badly wounded and needing respite, the weary dwarf calls upon his star guide. A small floating star materializes next to the dwarf before emitting a cascading prismatic light across the adventuring party. As the light illuminates the group, their wounds begin to heal. With a deep breath, the adventuring party turns back to face the coming onslaught. Thankfully, the prismatic light continues to shine brightly, providing aid pulled from the cosmos above.   Lodestars call upon their cosmic guide to summon and control a harmonizing star. These small floating stars are an adaptive tool from the heavens used to manage the battlefield, bolster their allies and punish their foes. As a Lodestar coordinates with its harmonizing star, it strategically shines its cone of light and acts as a shimmering beacon in the darkest depths of Erenel.

Seen by many as Divinity before the light of the Above, Cosmic magic harnesses the unrelenting might of the stars. Created by the Architect Al’Madoon to push back the Null’s onslaught against Erenel, each star constellation has a purpose and is a beacon of energy for anyone who can harmonize with its light.   Lodestars look to the guides Al’Madoon placed in the void surrounding Erenel, calling upon a solar, lunar or star guide for assistance through their harmonizing star. A harmonizing star resembles a small ball of light that hovers alongside its lodestar and can take on a unique shape as decided by the lodestar upon summoning. 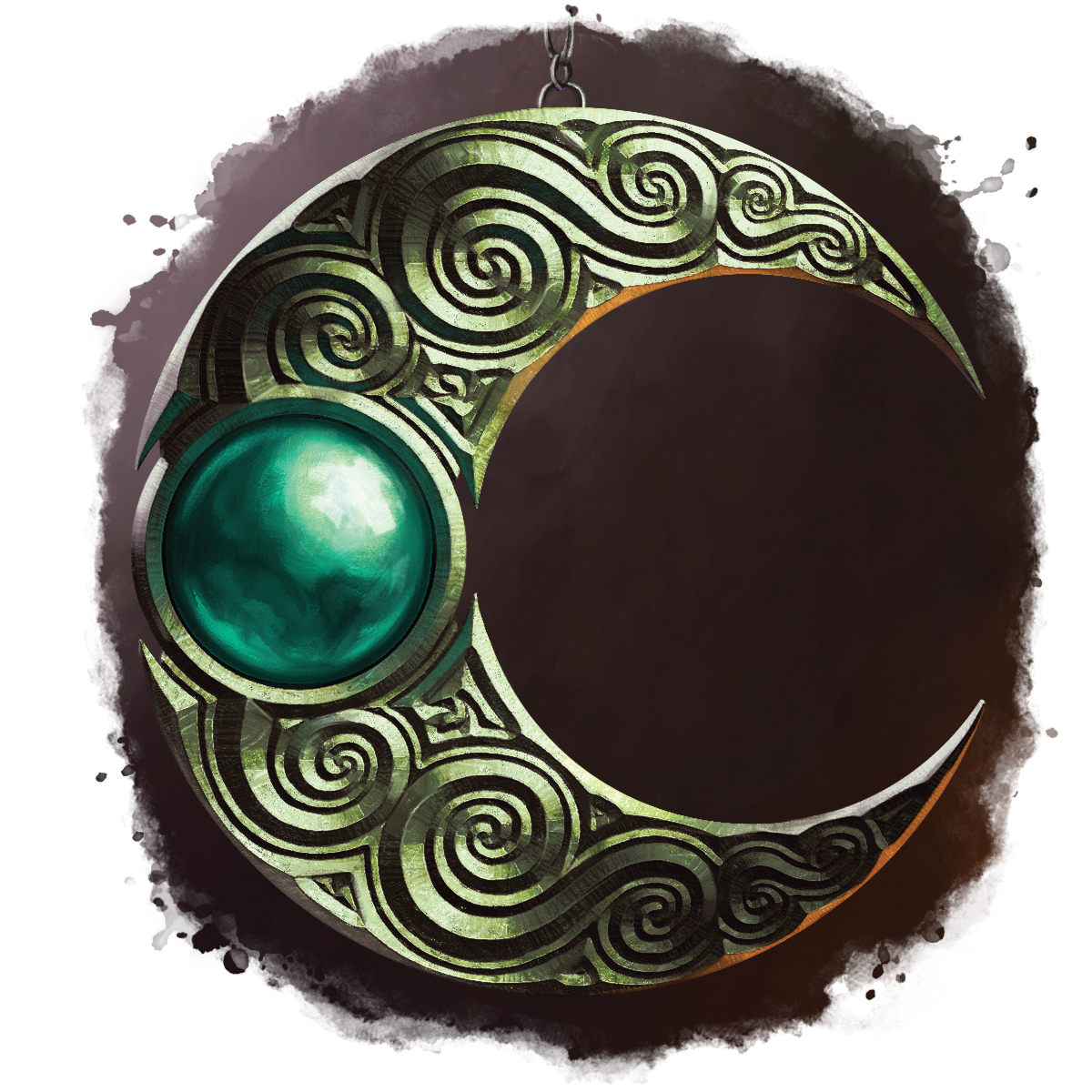 Available only for Gamingbrew Patrons. If you are a Patron the class will appear below.
Classes
Join Erenel Discord!
A special thank you to all of Gamingbrew patrons, friends and family who make this possible.
A big thank you to Wizards of the Coast for the Open Gaming License and allowing a writer the chance to chase his passion. The Erenel Fictional Universe is presented under the OGL rules for 5th edition. All content and images, unless otherwise credited, copyright ©2022 by Gamingbrew Media, LLC.
All Rights Reserved.
Open Game Content: Except for material designated as Product Identity, the game mechanics of this Gamingbrew product are Open Game Content, as defined in the Open Gaming License version 1.0a Section 1(d). No portion of this work other than the material designated as Open Game Content may be reproduced in any form without written permission.