A secret society of assassins, spies, and eldritch sleuths, the Hushed work from the shadows, unafraid to do whatever is necessary to protect their interests and further their pursuits.

Once a secret sect of the Royal College dealing with darker intrigues of the mundane world, the Hushed research both the mechanical and cabal. Recently, a civil war broke out between two opposing Justicars, exposing the secret society and causing panic through the more prominent cities in Erenel.   The Royal College publicly expressed shock at their existence, their reputation spiraling into a downturn that threatened the survival of the College and funding from the Krovian Empire. Now, the Hushed have scattered to the winds, holding themselves up in caches or bunkers. Others have begun creating their own independent cells outside of the Royal College's control.   During the exodus, leaked information circulated, speaking of a set of documents called the Black Ledgers, information on the standard fare of assassins, eldritch sleuths, and spies.

Formal spycraft and subterfuge. When the College needed eyes, they worked as faces in the darkness, distinguished only by a medallion kept in the hollow of a shoe or boot. Operatives take orders from Justicars, with a single leader guiding a dozen of these saboteurs in a cell.   Operatives are a tightly-knit group, able to adapt quickly and handle even the most aggressive jobs. During these dangerous missions, all operatives are required to construct a mask for their visage. A skull mask with cracked features and domed red glass to completely obscure the eyes.   After a life of service, Operatives can retire and are expected to take a personal alias, vowing to never return to the spotlight. Retired operatives are permanently shut out with all attempts to access their old life being met with swift execution. No mercy is attributed to those who can unravel the secret society.

Without a leader, a group of spies would create a hierarchy based on secrets gained. To combat this, Justicars hold a more definitive leadership role. The Black Ledgers revealed the selection process for those who would eventually become Justicars held quite the volatile nature. During induction, a drop of blood is placed in a vial, coupled with a single fleck of gold dust inside the tube. Three additional vials are given to people of high repute. However, these additional three possess a poisonous substance that turns gaseous on contact with air.   With this, the test becomes clear. Gain the help of an Operative with one's own inherent skill of command, and determine which of these is the nonlethal mixture. At the end of the test, the vials are placed before the Justicar, who must uncork the correct vial. Should the Justicar fail, their life is extinguished, and the body is quickly cremated to prevent any further complications. 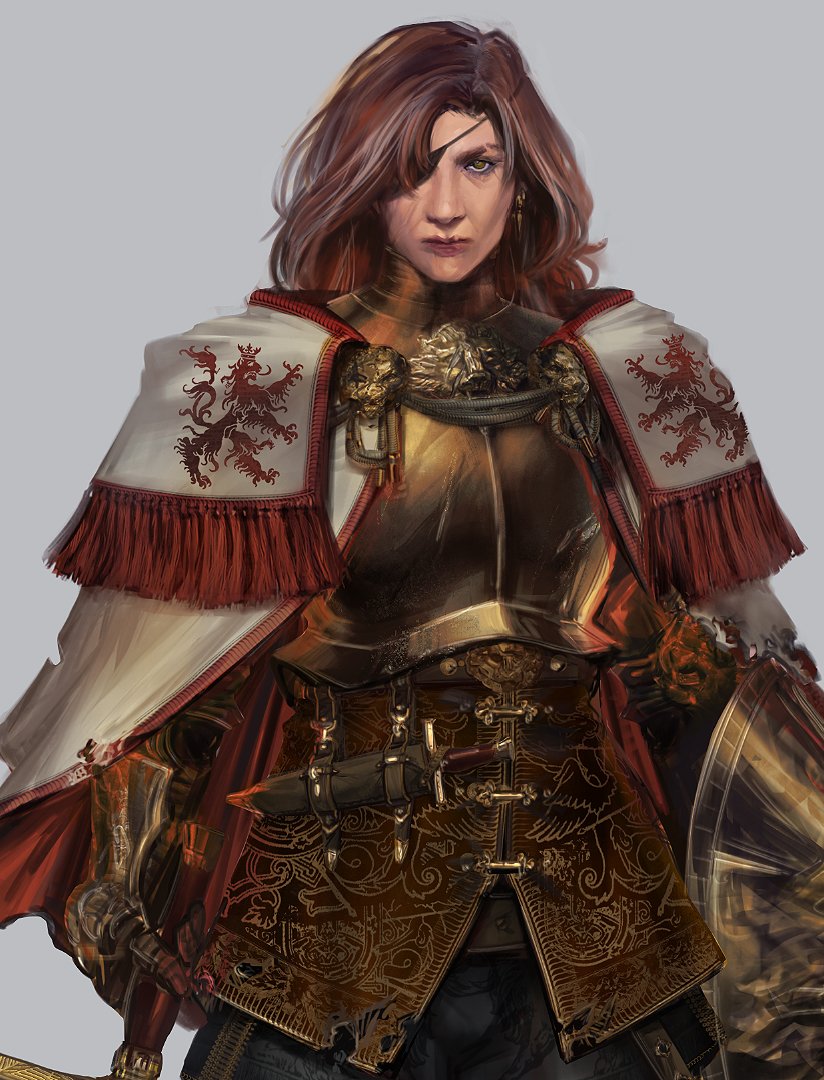 Keepers are the foundation of the Hushed, functioning to gather and hoard information, as well as the ability to run internal underground black markets. Keepers work independently outside of the other ranks, unless required by a Justicar's order, and are quick to find avenues in which to gain the means of darker secrets. Many Keepers are skilled interrogators for this reason.   Before the Great Sacrifice, the Hushed were known only as Keepers, experienced scholars who would guard the mythological and legendary place known as the Lucent Temple. All records of the Temple are since lost.   Minimal oral accounts speak of an ancient threat hidden in the Lucent Temple. Something so vile, they wonder if the Gods themselves didn't have a hand in its destruction. Due to the recent revelation of the Hushed's existence, these conspiracy theories have amplified and depict the Keepers as guardians of the Temple.

The Resolve are street urchins, forgotten children, and the progeny of those desperate enough to bargain with the shadows. When these newly fledged Resolves come into the fold, they are often broken but accepted to rebuild their will and gain a fanatical loyalty to the Hushed.   Education starts quickly, beginning with weapon training. From there, they are taught to utilize the Bond to disguise themselves and mimic behavior, with the intent to remain hidden. After initiation is complete, individual Resolves are chosen by Justicars to serve in a Hushed cell.   The Resolve is branded by a runic collar, circling their chest. The marking is known as the “Resolve Leash" and is worn with pride by the newly inducted members. The first into the fray with no regard for their own well-being, Resolves give everything to the Hushed, expecting nothing in return.
Factions