Humans are an adaptable and ambitious people. With their penchant for migration and conquest, they are the most numerous and thriving race responsible for vast kingdoms and settlements across both continents. Their short lives when compared to other races, push them to achieve as much as possible with the years they are granted.
No race has benefited more than humans as Erenel shifted into the Era of the Bonded One (EoBO). While other races fought among themselves to reclaim what was lost, numerous human civilizations on both the western continent Tonarian and eastern continent Lytharil, adapted to their new environments.   Living fully in the present and striving to leave a lasting legacy, humans built strong societies, reclaimed lost nations and reinforced indomitable kingdoms. Over time it would seem the only thing that could stop a human kingdom's advancement was another human kingdom.

Humans are more physically diverse than other common races. Individuals can stand from 5 feet to over 6 feet tall and weigh from 100 to 250 pounds. Human skin shades, hair colors and physical characteristics will change wildly between regions and ethnicity.   An Ahn' Kalin from the desert wasteland will have differing facial features, speak with a different dialect and have differing views on clothing, architecture and cuisine compared to a Caelian tribe in the Frozen Lands or Hanoi from the Iron Cage Summit.

Having so much more variety than other cultures, humans as a whole have no typical naming tradition. Some human parents give their children names from other languages, such as Dwarf or Elves, but most parents give names that are linked to their region’s culture or to the naming traditions of their ancestors.

Despite the constant war between bordering kingdoms, humans are the most social and tolerant race, accepting the company of all if they abide by society standards. Many attribute this to a human’s ability to thrive in almost any climate and terrain, resulting in their societies constantly meeting new neighbors and trading partners.   Human civilization often mimic neighboring cultures and begin to follow traditions they consider interesting. For example, human’s living close to a Dwarf stronghold may adopt more stone craft architecture or dwarven cuisine. Living close to an Elves grove could result in human homesteads owning beautiful paintings or mixing elf slang into their day to day conversations.

Varies based on the ethnicity and region.

Your human character has a variety of natural abilities common with your race. You may also pick an ethnicity below to help expand your character's backstory.
Human 5E Racial Traits

Gain proficiency in one skill or tool of your choice.

Your next attack roll, ability check, or saving throw is made with advantage. You must announce using Proud Ambition before you roll. After you use Proud Ambition, you can't use it again until you complete a short or long rest.

Languages. Common and one extra language of your choice. 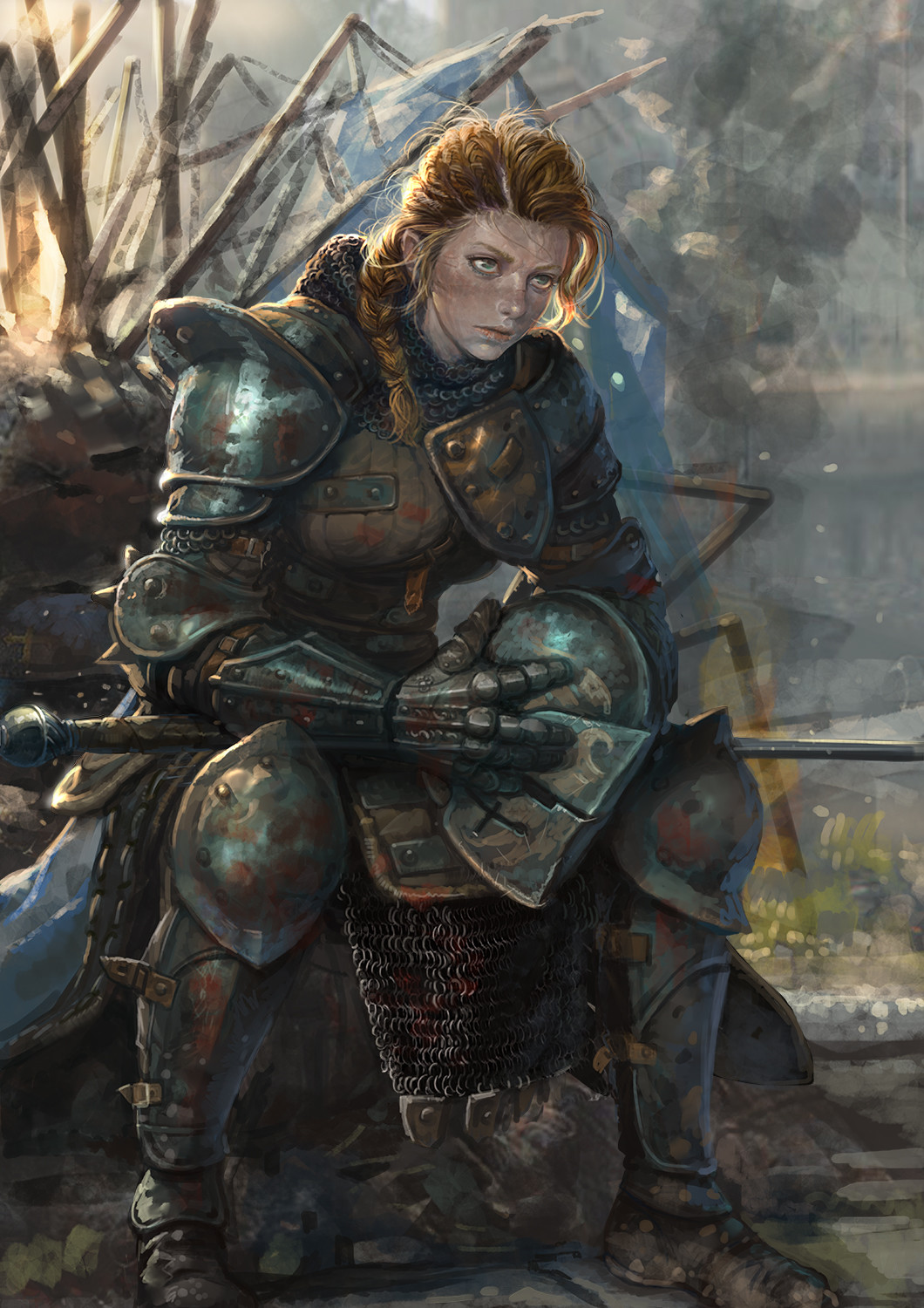 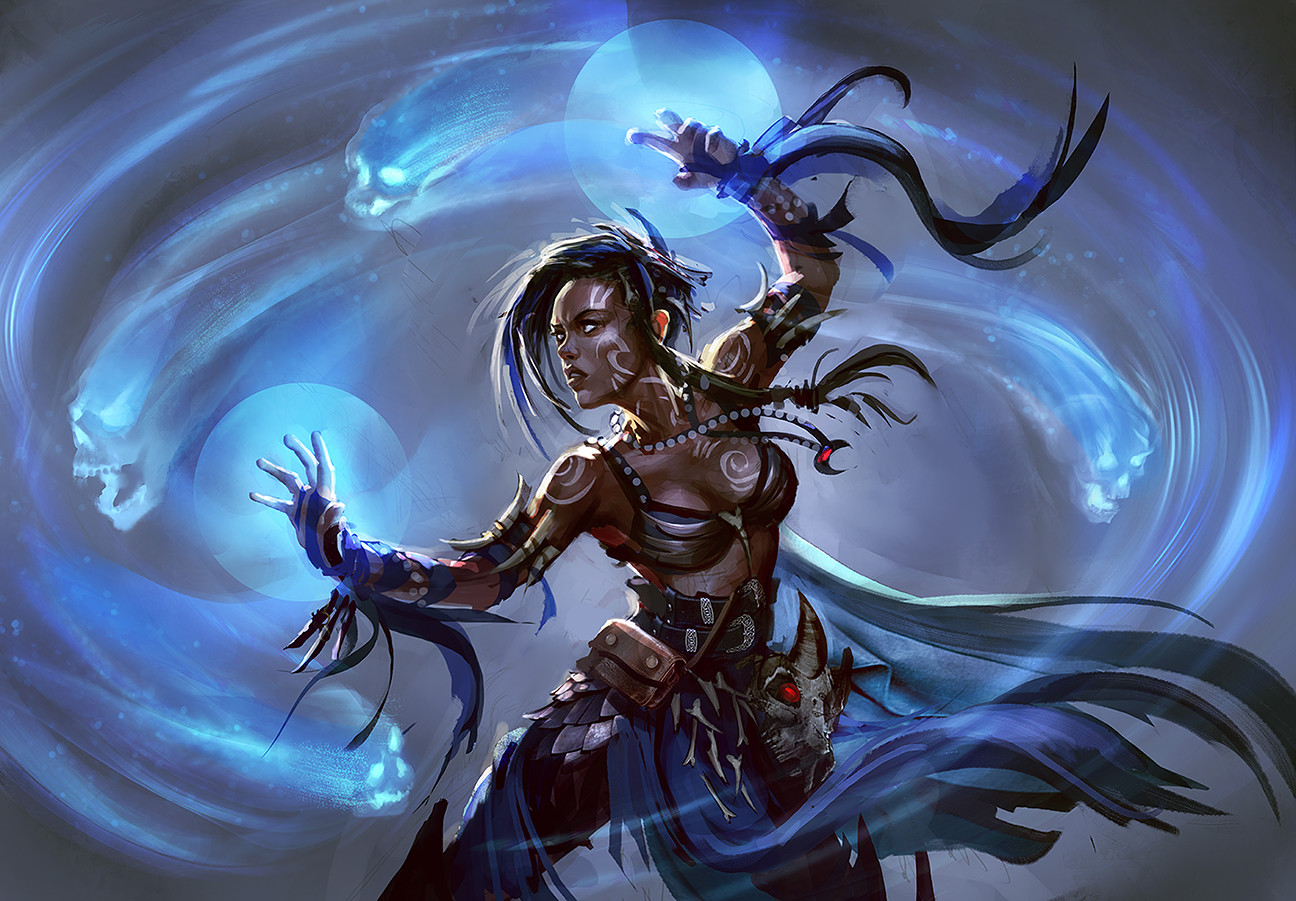 This work is licensed under a Creative Commons Attribution-NonCommercial-NoDerivatives 4.0 International License.
The Erenel Fictional Universe is presented under the OGL rules for 5th edition. All artists have been duly credited.If you would like to have your art removed, please contact me immediately.
System Reference Document 5.1 Copyright 2016, Wizards of the Coast, Inc.; Authors Mike Mearls, Jeremy Crawford, Chris Perkins, Rodney Thompson, Peter Lee, James Wyatt, Robert J. Schwalb, Bruce R. Cordell, Chris Sims, and Steve Townshend, based on original material by E. Gary Gygax and Dave Arneson. A special thank you to the many talented people who create the world's greatest role playing game.
Cover image: by tomasz chistowski