The Creed acts as independent law enforcement, court, and correctional system for magic users and magical entities. The organization’s general neutrality serves to make it a trusted body by most nations, despite it having no alliance or ties to any deity besides Al'Madoon, the Architect


The Creed is an independent, nation-neutral magical law agency whose jurisdiction is spellcasters and magical beings. These arcane law officers spend years studying and training to reach peak conditioning, and it shows when you run afoul of them. At the military city Uazios, south of The Fang Mountains, where they are most prevalent, they have an enormous say in the laws of the land. Thanks to the leadership of Arbiter Orin Duritek, their influence continues to expand across Tonarian.   The Creed mostly use their influence to ban the practice of any “unnatural” magic by the neighboring populace. Creed law insists that citizens be forbidden from using any magic except in self-defense; even then, Necromancy, Evocation, and Enchantment are prohibited under any circumstances.

The court is broken into several divisions that each serve a purpose within its judiciary system. Most of the court’s work involves sending individual Creed Judges to wander the multiverse and prevent otherwise unreported crimes.   Certain matters, however, require that a creature is brought back to face trial in one of the Creed’s courts. Such creatures are offered two choices of trial; judgment in court by a high-ranking Judge who has been distinguished with the rank of Arbiter, or a trial by combat against a “Peacemaker.”

This divisions primary responsibility is to represent accused creatures in trials presided over by a Judge. They can also be hired by expeditions to act as escorts and protectors.

This division’s primary responsibility is the tracking and subdual of wanted criminals, and the investigation of crime scenes. They can also be hired as private detectives to locate and retrieve missing persons and objects.

This division’s primary responsibility is the investigation and prosecution of accused creatures in trials presided over by a Judge. They can also be hired by local governments and groups to mediate disputes and explore unknown areas.

Members of the Creed believe that the use of certain magic brings an inherent imbalance to the world Al’Madoon created, and the use of certain magic types, such as Necromancy, taint what remains of the Architect.   Nature magic was intended to protect Al’Madoon’s creations, just as Divine magic was intended to protect the righteous. While other magics may have a benevolent purpose, using them for immoral purposes intentionally perverts the Architect. The Creed identifies these magic users as traitors that must be judged. Arcane magic has no genuine intention other than gaining more power, making it an easy path down temptation and corruption. A path that should be purged to honor the mighty remains of the creator. 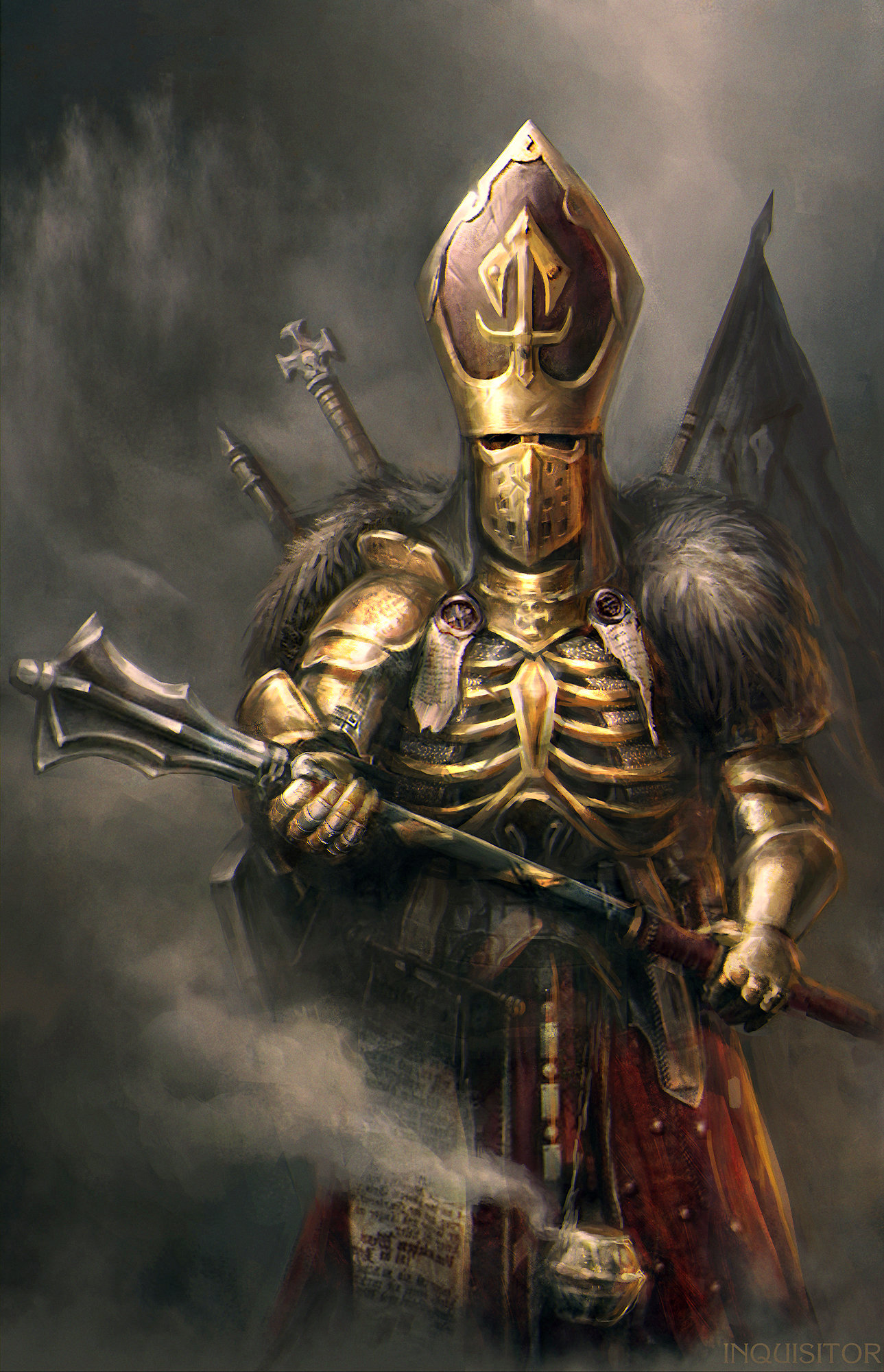