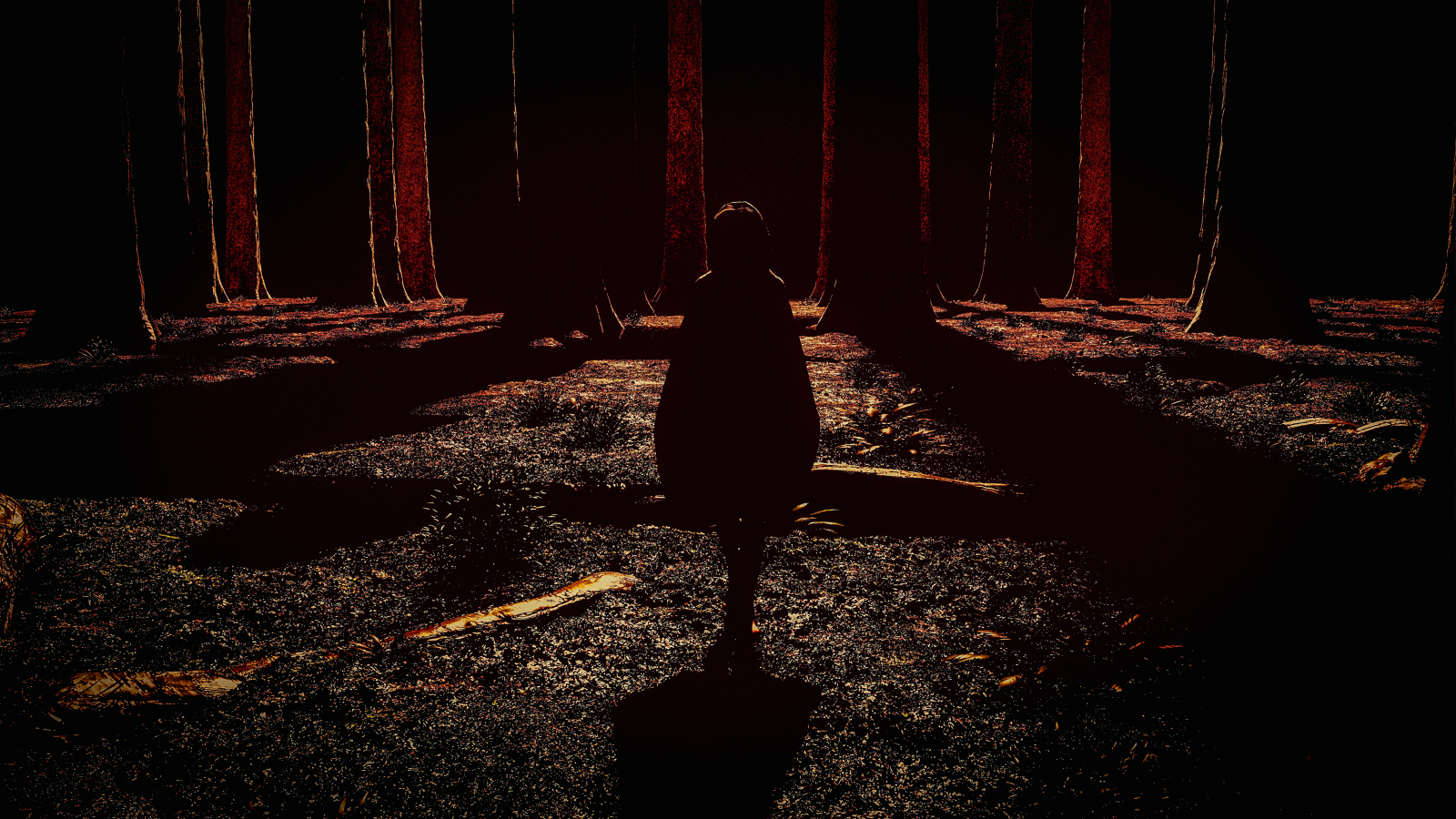 The One About the Woods

Long ago, before the Queen of Hearts united the seven kingdoms of Wonderland, the peoples of this place were starved for leaders who might live up to the legends of old. And so, they began again to look to the woods—for they knew that the fairy queens of old had come from there, the once magnificent rulers whose bloodlines had been diluted by the human men they’d taken for husbands and tried to fix.

At the insistence of the commoners, who threatened revolt if their wishes were not heeded, the crown prince of each kingdom (or princess, in one case) agreed to marry a girl of the forest.

The first betrothal was that of the Prince of Motherland to Gretel der Jäger, a huntress who saved his kingdom from a beast which had killed the dozens of men sent to rid the forest of it. It was rumored that Gretel had also killed a witch in her youth, alongside her brother—which made her a perfect partner for the otherwise meek king-in-waiting.

Second came the marriage of Marnie Miller to the Prince of Promiseland. And though there was some early trouble with a halfling trickster, Miller’s facility for turning straw into gold made the once-poor Promiseland a very wealthy country indeed.

Next, the Prince of Neverland ascended the tallest tower of a keep thought to be abandoned and awakened the sleeping beauty Aisling O’Briar—a princess of the first age who had been imprisoned there long ago.

The Princess of Yesterland married Ella of the Ashes, the daughter of a once-proud family whose fortunes had been squandered by her father’s second wife. The Prince of the Highlands took for his bride a girl called Bonnie MacAdam, the former captive of a Kíndallan ne’er-do-well. And the Prince of the Realm fell for the adopted daughter of a witch, a young lady named Daisy Rampion.

Strangest of all though, the Prince of Fatherland married a girl called Sadie Winters—a polyamorist who agreed to the wedding only if her septet of dwarven paramours could come with. It was an odd arrangement for the once-conservative Fatherland to stomach, but the nine of them made for quite a formiddable war council. So, the people never much complained.

And then years passed, as years do. And once again, due to the failings of men, the magic brought into the royal lines by these mighty women was weakened. But legend grew of a girl who would rise from the commonfolk, the descendent of seven queens, who would unite the kingdoms under one banner and make them stronger than ever before.

A grandmother, who lived on the far edge of the forest, had grown up on bedtime stories of this prophecy. But she had long since dismissed those tales as useless fancy. And yet, when her only granddaughter traversed the dangerous wood each month to visit her, the grandmother marveled at stories of the girl’s bravery and grace. The terrors the girl faced each time she donned her red riding hood to make her monthly pilgrimage, and the way she handled them with such courage—the tales of these deeds made the grandmother believe again.

And so it was that the grandmother asked for the girl to begin bringing her books from the Royal Library on each of her visits—genealogies of the great houses, histories of the seven queens, and so forth. And gradually, bit by bit, the grandmother gathered evidence that her granddaughter was the girl the prophecy had promised.

But this was when tragedy struck. Ozite forces, threatened by the theoretical rise of a kingdom to rival their own, sent a beast from their corner of the forest—a big, bad wolf—to devour the grandmother before she could reveal what she’d discovered to her granddaughter. The wolf succeeded, swallowing the grandmother whole before running off into the depths of the wood.

For years, the girl—like her huntress ancestor Gretel der Jäger—tracked the wolf. She chased him across the whole of Eden, until she caught up to him at The Desert at the Edge of Existence. And it was there that the wolf, with his back against a wall of shifting sands that would kill him without a moment’s hesitation, finally surrendered.

Together, they marched back to Wonderland and used the grandmother’s findings to gather an army—an army that would unite the seven kingdoms and crown the granddaughter the first Queen of Hearts.

And Wonderland lived happily ever after.

The grandmother’s complete findings are kept locked in vault within the Royal Library of the Realm, off-limits to all but the Queen and her descendants. But numerous attempts have been made over the years to check the grandmother’s work via the original sources, and several of the connections she made—though tenuous at times—do check out. So even if the first Queen of Hearts was not descended from all seven of the great woodland princesses, she was most certainly descended from far more of them than any other claimant yet found. 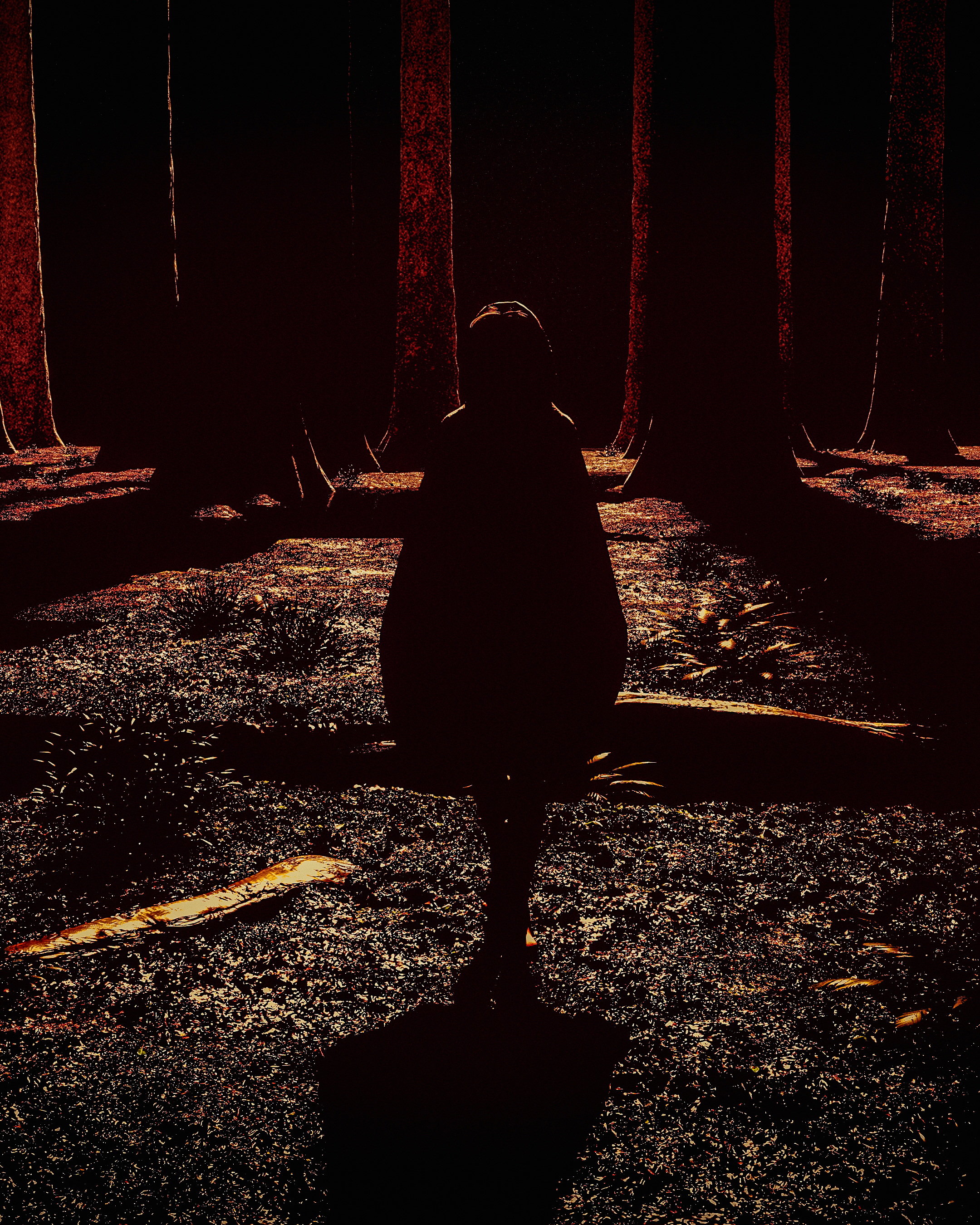 Answering: "a myth about a mountain, lake, cave or other landmark"
Visit eccbooks's Competition Page Check all other answers to this prompt Competition Homepage

This is brilliant. Tying all the fairy tales together in such a cool and interesting way that makes so much sense. Ack! I love it. Wonderful job :D

Thank you! I'd been daydreaming about this one for a while, trying to think of how I'd tie them all together. Then this prompt came along and *poof* it all came together.

I love all the different fairy tales you mix in this, this made a very nice and fun story :D

Thank you! I've had something like this in mind for a while, but could never quite figure out the mix until I sat down to write this article.

Yes, a weaving of many fairytales! I love it <3

Thank you! This is one of those that I've been waiting to write and was so glad to get an excuse. Can't wait to do some character articles for these folks.

Great article. This was a really clever way to work all the fairy tales in one story. Would not have assumed that the queen of hearts would be red riding hood :p

Yay! Glad you enjoyed it. I hope to expand on this story/these storylines later, maybe even in prose or graphic novel format. Been giving this one a lot of thought while I've been camping in the woods this last week.