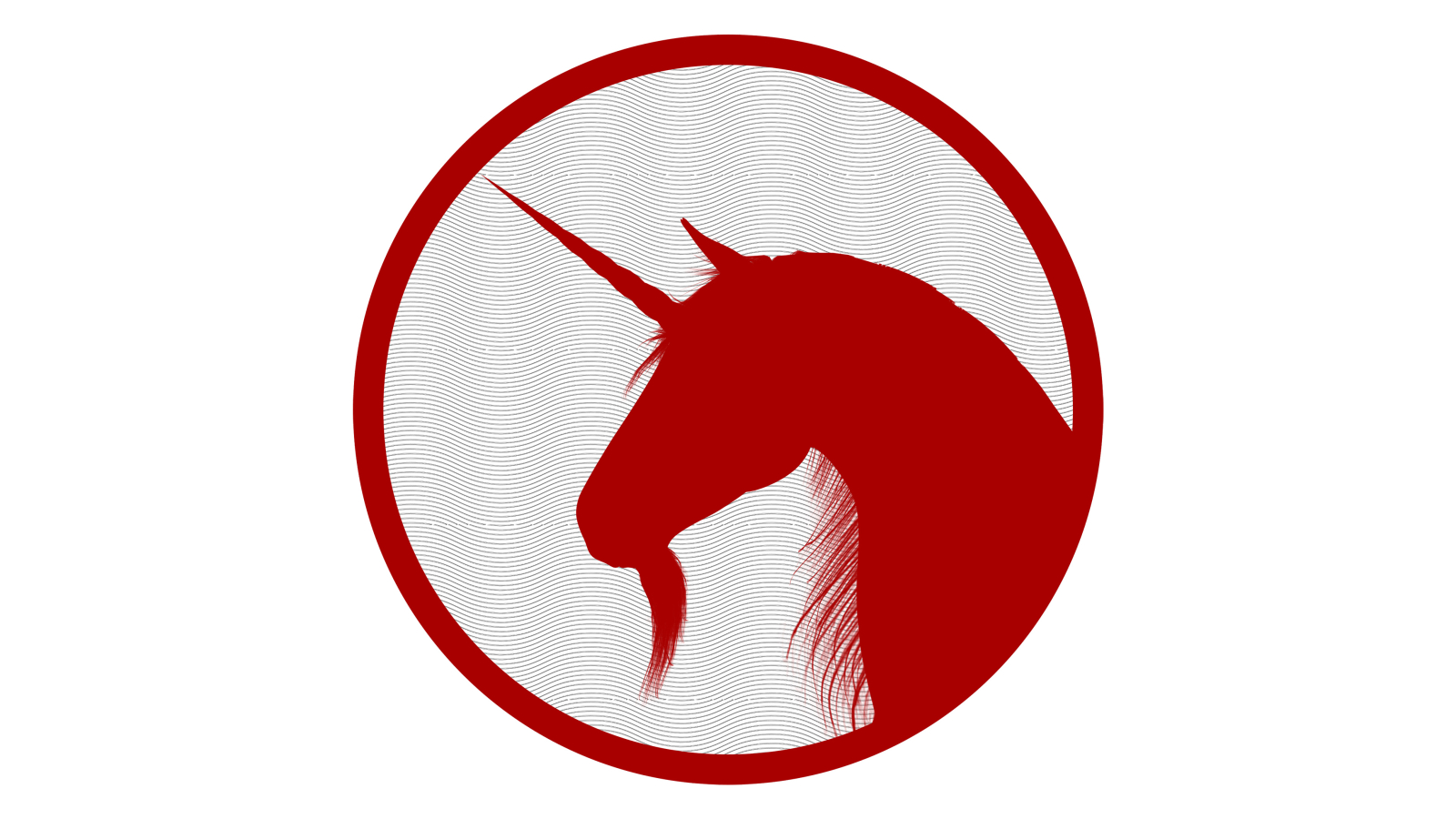 The Accidental Unicorns are a secret society of sapient beings in the Clarkwoods Literary Universe. Founded in Eden during the First Interregnum by individuals who were the sole surviving members of their species and/or ethnicity, the Unicorns are nominally dedicated to the protection and preservation of endangered cultures. And yet, however noble this ancient organization’s motives may have been in the beginning, the rationale for their increasingly nefarious actions has grown darker and darker with each passing century and millenium.

The organization is govered by seven Horns—representatives of the seven species and/or ethicities of the founders, regardless of whether those cultures are endangered during the current Interregnum.

The Horns collectively select four Hooves to serve as their eyes and ears in the outer realms of Eden—The Free Cities of Nunya, The Democratic Republic of the Reek, The United Kingdom of Wonderland, and The Ninth Empire of Oz respectively.

Given that the survivors of a Calamity arrive in Eden with no knowledge of having been here during any previous Interregnum, the Unicorns employ a family of Gillikin scribes to act as the official historians of the organization. Since Gillikins (and other halflings) act as the custodians of Eden during the ages between Interregnums, they are ideally suited for this task. Their minds aren’t clean-slated during reboots of reality, so they can be right there to help the Unicorns rebuild as soon as the time comes.

This family of Gillikins, which once had a surname of their own, are now known simply as The Manes.

Seen by some in Eden as a benevolent brotherhood of old men guiding the post-apocalyptic world with the wisdom of elders, the current culture of the Accidental Unicorns is much more akin to what the pessimists would have you believe. The Unicorns of today are not your goofy old grandpa’s Unicorns of yesteryear.

These days, the Unicorns are more concerned with the “right” kinds of people having influence in Edenian society. They couldn’t care less about endangered peoples anymore. What they care about now are endangered ideas—even if those ideas should be relegated to the trash heap of history. As is too often the case, the progressives of one age become the conservatives of the next. Once upon a time, they wanted the world to change. But now that the world is the way they want it, the Unicorns will stop at nothing to keep it that way.

Publically, the Unicorns portray themselves as an organization for those whose species or cultures have been unfairly persecuted by The River Without End during the most recent Calamity. They provide support, financial and otherwise, to those who are the last of their kind. And they lobby The Council of Five constantly for research into why The River lets certain folks thrive, while trying to wipe out others completely.

Critics complain that the Unicorns are run by men who haven’t been minorities since the days of the First Interregnum, but critics are often silenced—though never in ways that can be tied back to the Unicorns. So, needless to say, there aren’t many critics—at least not publicly.

The most prized and constant assets of the organization are a FireWriter, which is kept in the possession of The Manes, and the so-called Butter Knife of Deadliness.

During the First Interregnum, after years spent wandering the lands in Eden in search of others like themselves, the Original Seven came together in The Garden for an informal meeting. Over the course of an evening of cognac and commisseration, the Seven arrived at the conclusion that something must be done to keep their cultures alive in this new world they found themselves in.

In those first years, the so-called Accidental Unicorns traveled Eden together and shared the most precious aspects of their people with anyone who would listen. They passed a hat around for donations at the end of each night of stories, and gradually found more people like them along the way.

When news broke that The Seven Voices had been found and were ready to sing a new reality into existence—a new reality which would bring their peoples back to life—six of the Seven were elated. But the seventh, the gloomiest of the bunch, wondered what would happen if they ended up back here again.

It was common knowledge at this point that the halflings had been invited to stay in Eden, and had accepted. And so, at the urging of the most pessimistic member of their group, the Original Seven sought out a Gillikin scribe. They paid him all the money they had left to act as the official historian for their organization—and to pass the responsibility onto his descendants if need be. And they made him promise to gather people of their kinds together again, should another Interregnum ever come to pass.

The Gillikin agreed—that first of the family that would come to be known as the Manes—and together they, his family and their partners in the Accidental Unicorns, would wield their influence in all of the ages to come. 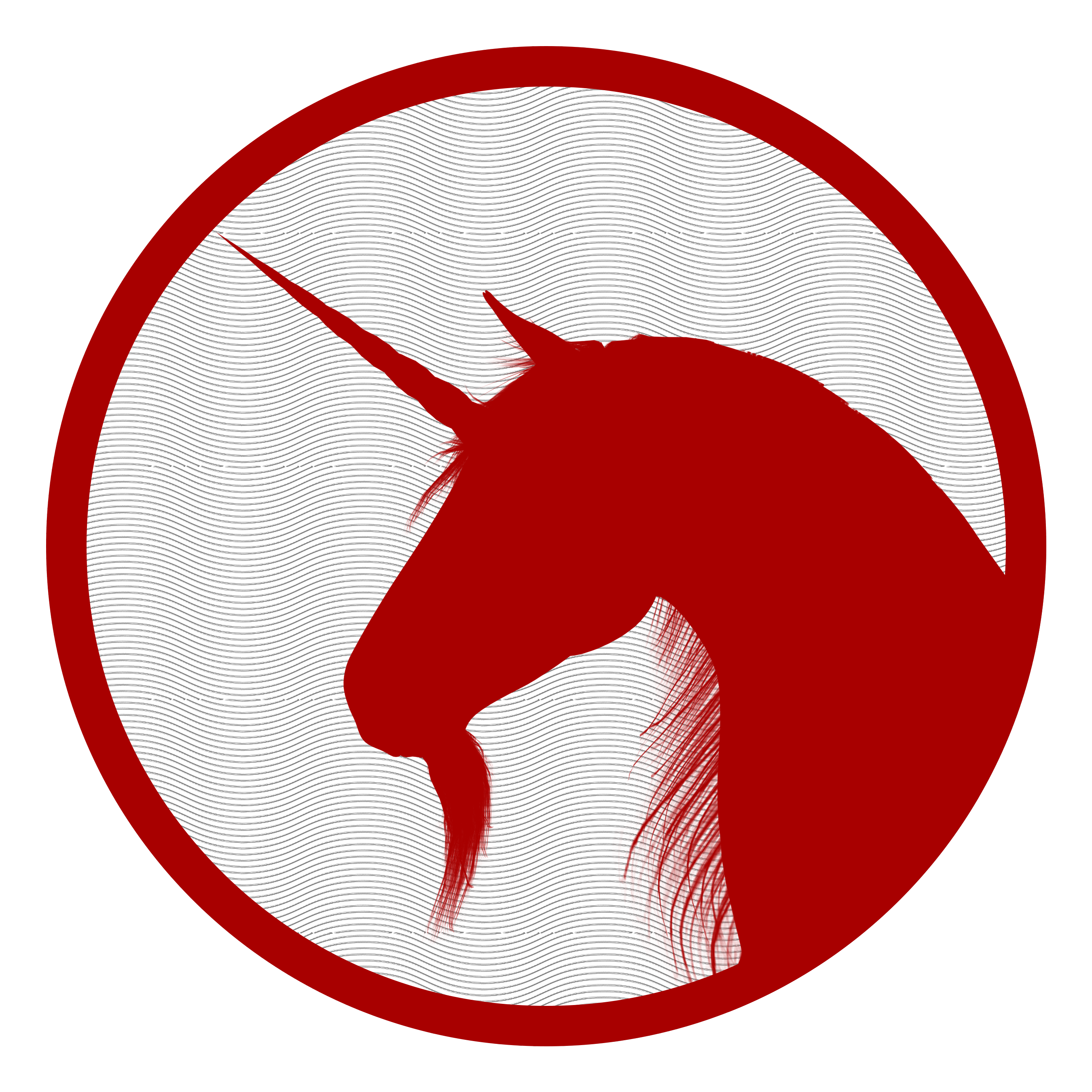 As with my article on the Butter Knife of Deadliness, this one was inspired by a World Anvil Twitch stream. I believe it was Janet from WA who uttered the phrase “Accidental Unicorns,” which I immediately wrote down for future use. And here I am…

oh dang, I'm getting the picture of a mafia-like organization that looks nice and helpful, which is amazing. I love it :)

Thanks! Yes, I wanted them to have a respectable front that some people would buy into entirely. Makes them scarier, I think.

Don’t miss The Antagonist, my entry for The Shipwright’s Challenge!
Powered by World Anvil