Reminds me of The Tortoise and the Hare story...wait...is that why you're called Turtle?
— Vex to Turtle

The ship was christened Galan but have been lovingly called the "The Hare Eliminator" by it's fans. The Galan is a miniature radio controlled ship made by Ness and Turtle. Turtle helped Ness create it during the second year of their boarding school stay at Breckskeep and Turtle also told Ness to enter it into a regatta at the school named Shipwars.

Youngsters in The Key living at the magical boarding school of Breckskeep get a special project during their second year at school. Each student is to build a miniature radio controlled ship. This started around 30 years ago and around 28 years ago the 3rd years who were finished with their ships started racing them with each other at the beginning of the year. The students in the other Guilds heard about this around 25 years ago and also wanted to join in. This was how the yearly regatta , Shipwars, started. Each student in The Key choose their friends as their support team and these teams competed with their ships in the Unofficial Shipwars regatta.   17 years ago the school decided to officially support this competition and let it be held in the large pond of the Central Garden.   Ness a student of The Key was a 3rd year at the beginning of that year and he had created a ship during his second year. But he knew that his ship wouldn't win so he decided to not participate. The reason why he knew that he wouldn't win was because a 7th year named Jace Castle had been winning for several years. Jace's ship, "The Rascal", and his team were just that fast.   Ristian, also called Turtle, who was a student of The Skull had built model ships with his father since he was little, so he had helped Ness with his ship homework during their second year. Ristian told Ness that he should enter the ship for the contest anyway. Ristian had read the pamphlet that the school had given out for this new official version of the old contest. Which many of other students had neglected to do.
Rarity
Unique
Length
123cm
Beam
75cm
Height
Unknown
Speed
40kmh
Current Owner
Ness and Turtle
Location
In Ness' room at Breckskeep where he is now a Professor.
Use
Made for school, won a regatta, and is now only on display. 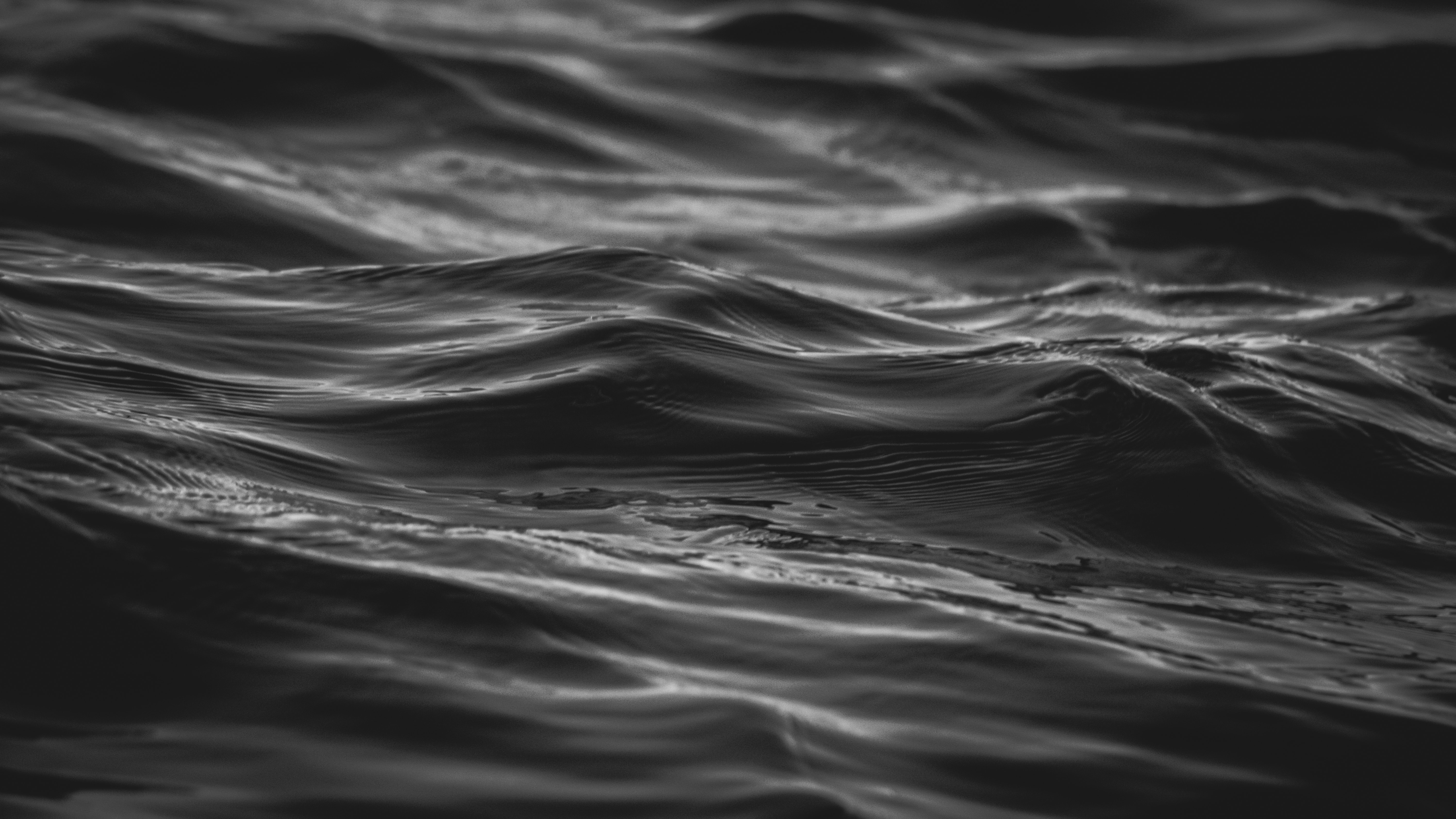 The race started off like all the previous contests, with The Rascal far in the lead. But like most other participants, this team had forgotten to read the participation pamphlet handed out months before the race and missed that the school had added several...obstacles the ships and the teams had to manage. Speed was now not the only barrier to victory.   The race was a nail-biter but The Hare Eliminator won the race to the surprise of many.

The Hare Eliminator is a barquentine with a foremost square sail and 2 gaff sails. The sails are made out of essence-infused hemp.   The gaff sails are dark grey and the foremost sail is black with a yellow X. The ship is built out of essence-infused oak wood. The hull is grey and below the waterline, the ship is painted black.   As for the cargo capacity, Galan managed to carry more Guild insignias safely than any other ship during the Shipwars.
The Galan
Open full size
A remote controlled miniature ship made by Ness and Turtle.
Misc.

All art & content © BasicDragon 2021, if nothing else is stated.
You may NOT use my content for commercial purposes. With credit to me and a link to this site, you are allowed to share and adapt my content.
Article template
Vehicle
World
Breck's Haven
Category
Misc.
Author
BasicDragon
Publication Date
26 Sep, 2021
Creation Date
7 Sep, 2021
Last Update Date
25 Oct, 2021
Visibility
Public
Views
287
Favorites
12
Comments
1
Work In Progress

Writing about a toy ship is a wonderful idea! I love the story of the regatta, and the fact that Turtle knew they stood a chance because he had actually read the info material. The map looks lovely, too!

Thank you! :) Yeah, my two public worlds are pretty landlocked so I had to come up with a ship that could be used on "land". XD;