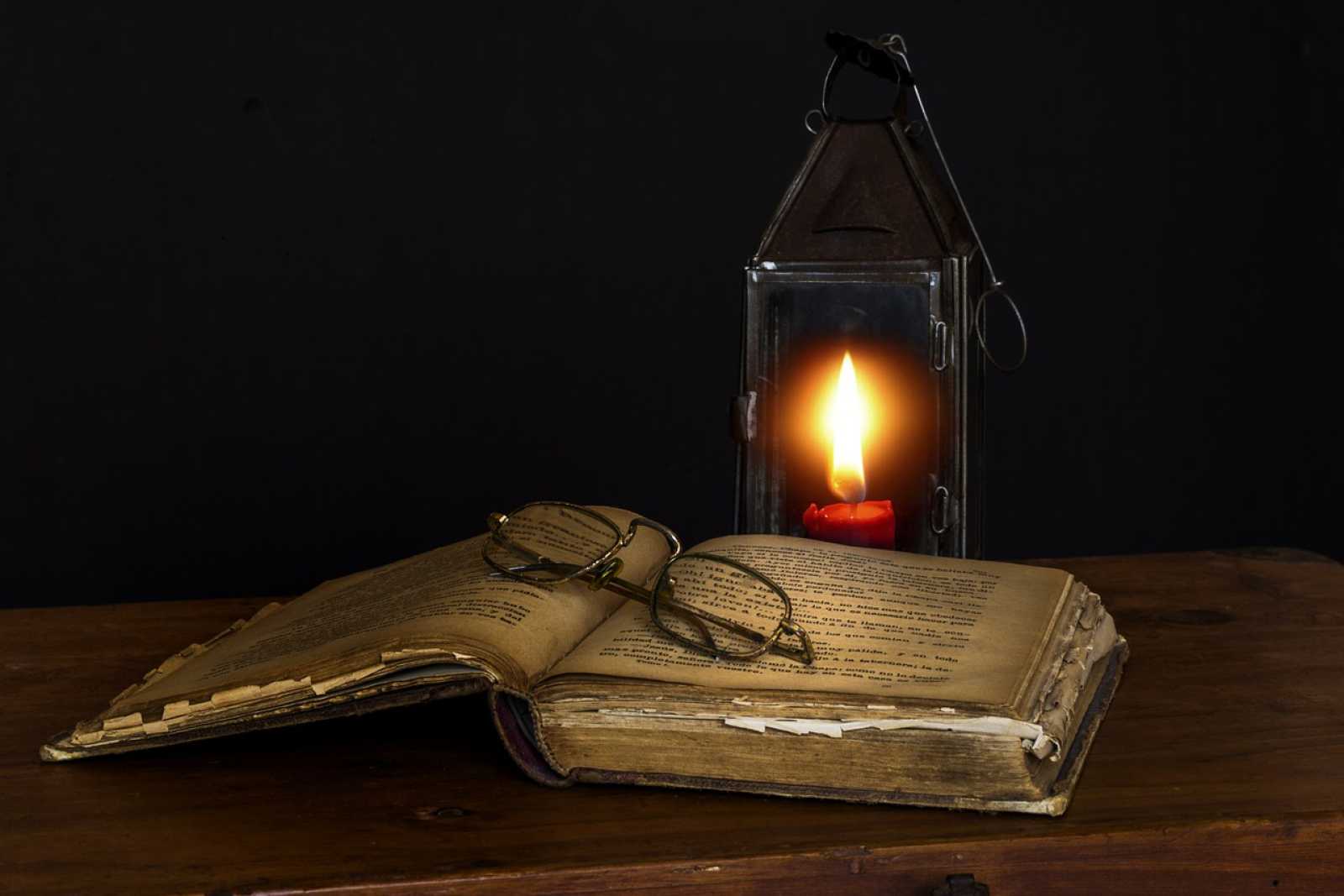 Codex Riccardium - A History of Magic

From the Codex Riccardium: Magna Magia 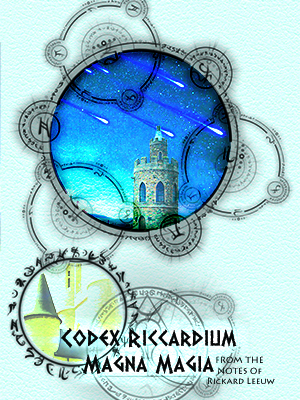 The Codex Riccardium: Magna Magia is a grand codex of magic, its application, and its development throughout history as researched and described by the great magus and scholar Rickard Leeuw, who founded the Rickard Leeuw Magistorium, one of the five great Magus Academies of the Middle Lands and central institution of the grand city of Aerialis.

The descendants of the Albenmannen. Weavers of magic, blacksmiths of mighty artifacts, builders of tall stony halls, children of the Old Gods. (3116 Words)