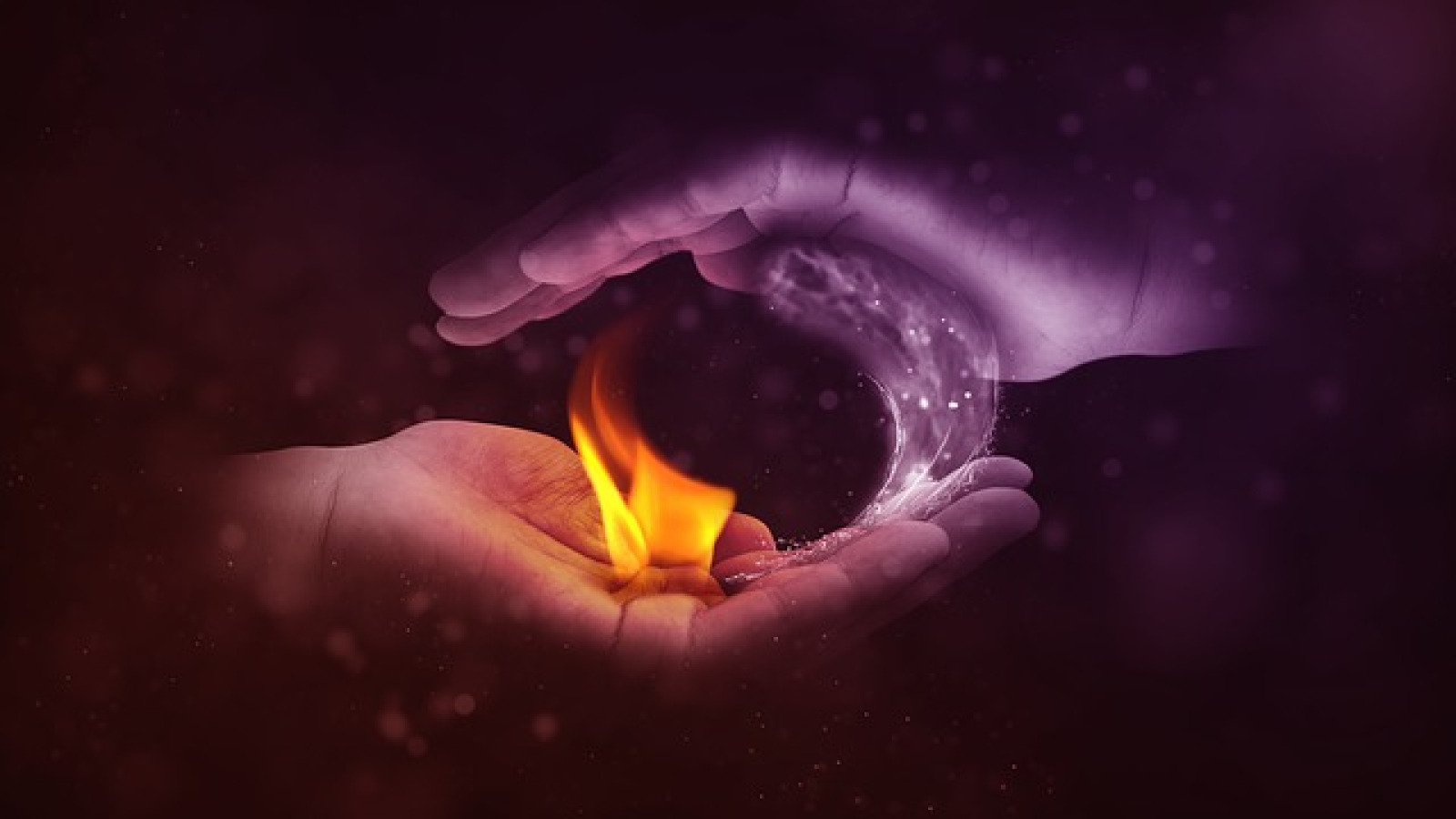 Though the Middlanders are regularily harassed by the tribes of the North, the tribes around Mount Toke and Mount Tarkaal manage to entice druids of the Kaltani and Angel Saxons with precious gems and promises of erecting new Angel Stones, gaining from them some of the secrets of magic, which spread throughout the Middle Lands during the 54th century ARe (around 300 to 400 AID).   With their gift, they lit the Eternal Flame of Lumina Aka, and the path for the rise of the Middle Lands Magocracy was paved.

The History of Aqualon: After the Reshaping

A timeline of Aqualon's major history after the planet had been forged out of the Nine Realms by the Faceless World-Shaper.