Don't ask what's in the meat— we don't know either.

Agnew Sr.'s is one of the ACF's largest sponsors— and one of the world's most recognizable brands. The fast-food giant has restaurants across the globe, to the point where one would be more surprised to find that they did not live within heart-attack-distance of one.

Agnew Sr.'s sells fast food, namely burgers— but over the years their menu has included a wide variety of foods, including nachos, inverse-burgers (with patties as buns, and buns as patties), fully deep-fried burgers, chicken, mystery meat, leftovers, and for the especially self-conscious but not actually determined— salads. A variety of sides such as unfrench fries, fruits, and literal cups of sugar. The latter pairs especially well with their liquid offerings— including possibly-real-coffee, slightly-orange-juice, and hundreds of flavors of carbonated corn syrup.

No soda for me— I always get the water that somehow contains twice as much sugar.
— A healthy customer 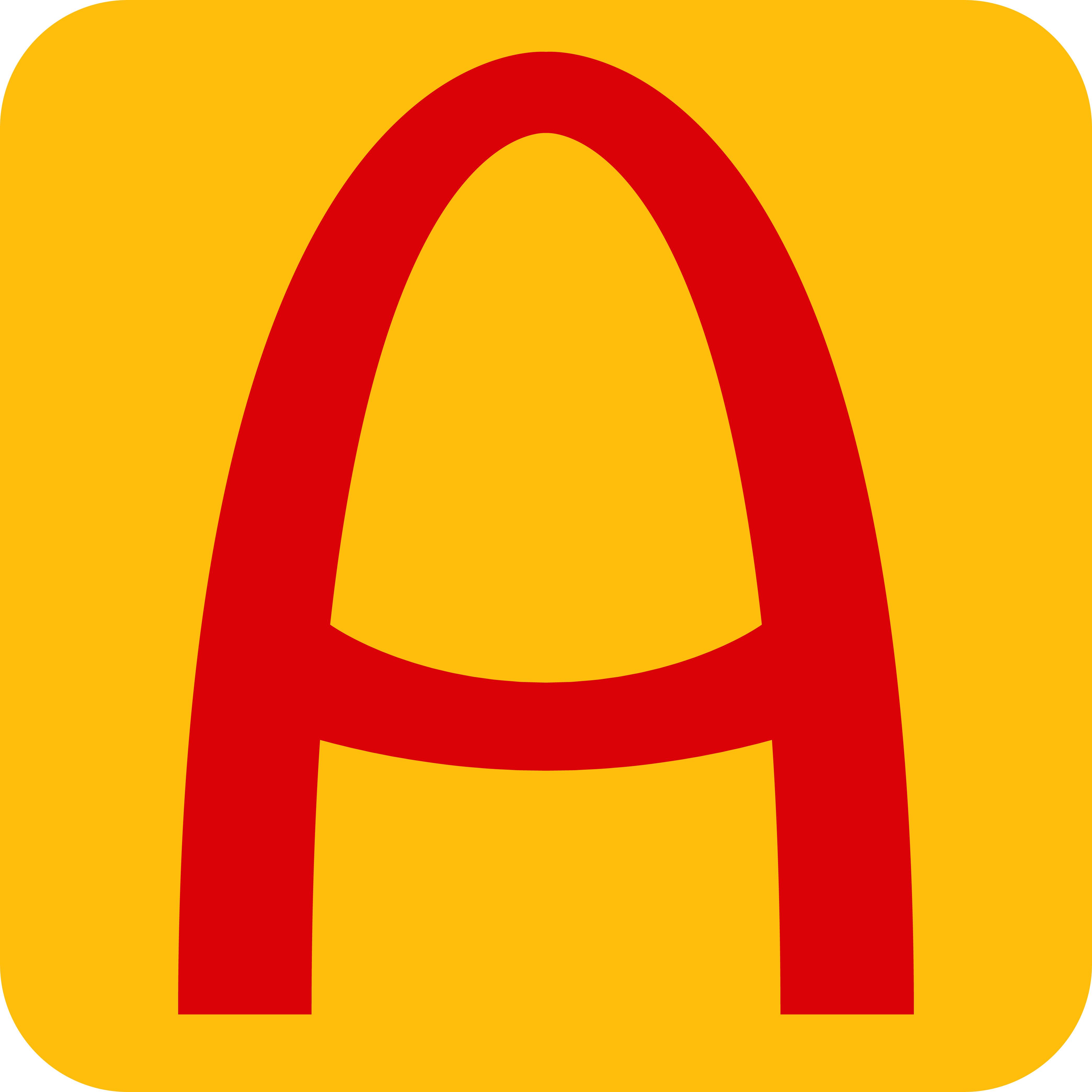 Based in
Chicago, IL

Scope
International
Agnew Sr.'s is most well known, however, for their famous Large Ag— a triple-patty burger with various toppings and the chain's unique sauce. This sauce, in reality, is simply watered down barbeque sauce. Despite making its customers feel like they are dying, they always come back for more. As far as marketing goes— Agnew Sr.'s is a giant, spending untold billions each year on advertising. These billions include the funds they send to the ACF, spent to set up locations on foundation sites, place their logo wherever possible, and advertise within APRA ventures.

Behind the scenes, however, there is something far stranger than cheap, unhealthy food. All of the chain's meat is sourced from a mysterious, ever-growing ball of meat. This anomaly was first discovered in 1955 in the back of their namesake's fridge. Rather than, like any reasonable human being, burn the pulsating mass to a crisp— she instead realized the potential of the object and began selling burgers cut from its ever-growing hide. Over the years, this mass continued to grow alongside the company itself— even when split apart.   Today, those who join the corporation's higher ranks must ingest a small piece of the raw meat, which seems to have some mind-altering effects— as all of Agnew Sr.'s executives don clown makeup no matter the time or place. If necessary, these executives will paint "normal" makeup over their clownwork, rather than remove it. When caught, they can simply write it off as a marketing stunt.

I understand if it's for work honey, but do you have to keep it on in bed?
— An executive's spouse

Due to their continued, and by this point— essential contributions to the ACF, the ACF has withheld from containing the possibly very dangerous meat. All ACF employees, at the very least, enjoy a 10% discount. 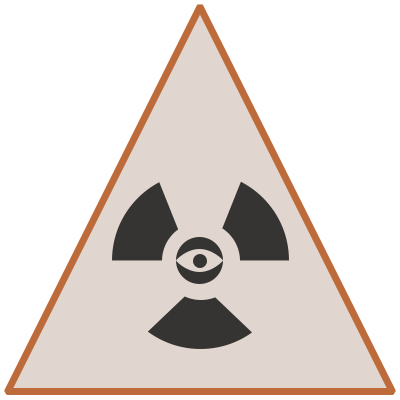 Throughout their existence, there has been a single, diminutive, figure who has broken into Agnew Sr.'s restaurants and office buildings in search of "the secret formula"— as if they were aware of the living ball of flesh. This figure has only been caught on camera in vague, blurry shapes— leading the corporation to hire the ACF to hunt down what must be an anomaly.   However, this being appears to be harmless— as despite their exceptional ability to go about unseen, and numerous successful break-ins, the meat is never there when they arrive. It's as if the meat itself is aware of the being's presence— and removes itself from the premises through any means possible. Often, it is accidentally cut down to it's last, and cooked. Sometimes it's simply misplaced by a careless employee, and other times— it seems as if to disappear into thin air.

I'll find it, one day, I'll find it— and I'll start selling my own burgers for 10% less!
— Note written in burger grease

My game group just had a whole big discussion about the wirdness of the McRib like two days ago -- this is EPIC!

It is a weird thing indeed. Thanks!

I love this. It's Plankton breaking in, isn't it?

We've yet to catch them on camera, findings are inconclusive.

This is amazing - I had fun watching you write this on stream. :D The ever-growing ball of meat gives me chills (or possibly stomach cramps, who knows?)   The quote about the clown make-up and the bed kills me. XD

Thank you! If you're dead, are you writing this from the afterlife? If they have internet it can't be that bad.

The meat ressurected them

> for the especially self-conscious but not actually determined— salads.   > possibly-real-coffee, slightly-orange-juice, and hundreds of flavors of carbonated corn syrup.   These cracked me up a lot, lol'd. It would also be great if they were actually *called* like that. "Hey, it's a pint of possibly-real coffee with quarter ounce of corn syrup №42"   This is a great and a funny article, and with some mysteries integrated into it. And the clown part is outright trippy. I loved it ;)

Thank you! Slightly orange juice is 100% an actual product name, the others may work as well if I ever actually need to make the menu.