Note: this article is a work in progress.
The High Okarina is the only person who has full authority to make all of the crucial choices for the kendric of the Allegro and is elected by the people. No kendric will voice dissatisfaction with the conduct of the current High Okarina, but will instead begin to advocate for the election of a new one. 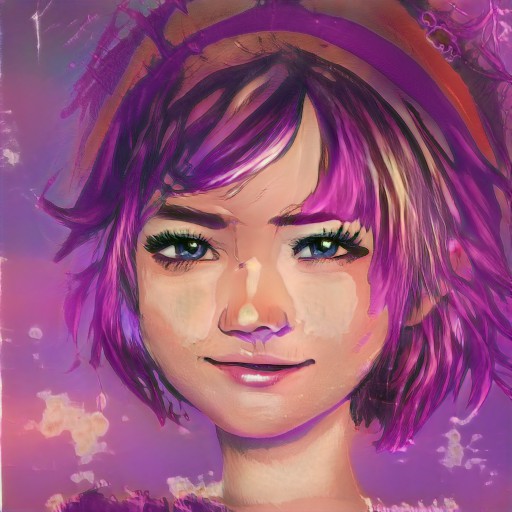 Pippa by Artbreeder
No special qualifications are required to hold this position.   Currently, Pippa Sonata is holding the title after outperforming the previous holder when having the office as an honour on her eleventh birthday.

The office of the High Okarina will be given to the person who is chosen by the people in an espressivo and will remain with her until she is surpassed in popularity by someone else.

One gigue every day is held by the High Okarina and her ensemble, during which they argue every subject on the agenda until she declares her coda on each topic. All of the decisions are set down in generic form in the libretto to serve as a guideline for the Allegro in similar situations.

The High Okarina lives in her own Rondo with two helpers who assist her with the day-to-day operations so that she may devote her attention to more important concerns.

WE2021 prompt: Title / Rank: In your world, describe a title or rank that has authority over a settlement or region. 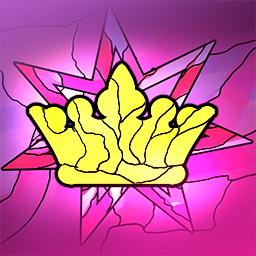 Type
Civic, Professional
Form of Address
Oh Okarina
Alternative Naming
Oh Oh
Equates to
Same power as the Council of Ten in Bridgeport
Source of Authority
Elected by the people.
Length of Term
Until someone else gets elected.
Current Holders
Related Locations
Related Organizations
Other

Click here for copyrights and used content / licenses / commissions / OGL   Content Usage: Do not copy! You are allowed to use my world's content while playing with your group,
you are not allowed to copy it and include it in your own products except when explicitely allowed by written permission from me.
Article template
Rank/Title
World
Alana
Category
Other
Author
Tillerz
Publication Date
12 Dec, 2021
Creation Date
12 Dec, 2021
Last Update Date
22 Jan, 2022
Visibility
Public
Views
196
Favorites
16
Comments
1
Tags
kendric title we2021

I like the idea of her being given the title for a single day but three years later she is still there :)

Apparently she did a good job. :)