A huge tower home to reclusive mage-tinkers, situated deep in the Orubian rainforest.

Melior    Regions    Orubia      Tower of Okello
The ancient Okello family were tinkerers and inventors who lived in their family home built by Silas Okello over 500 years ago in the First Age. The tower of Okello is hidden from sight in the lower regions of Orubia, but on a sunny day you can sometimes see the glint of the spire poking up through the treetops.   The Okello family originally wanted to construct the tower near by Falola Plaas, but the local Orubians were enraged at this waste of time and resources for such a grand structure.

Local folk from the Mgongo Mountains helped Silas Okello construct the tower in exchange for his family's service to provide them with knowledge, inventions, and access to the observation deck for as long as the tower stands. This was a fair trade as the challenging terrain of the build site had no suitable access to deliver building supplies from the west; tunnels were made through from the mountains and the stone was used to build the tower.

The youngest member of the family, Feruzi Okello, currently resides in the tower as its ownership has been passed down throughout the years. The tower is now used heavily for research into the relationship between technology and magic, with inventions being tested in the workshop all the time. The Okello family's good relationship with the locals ensure they have access to any materials they need for tinkering, and apprentices have been known to reside in the tower with the family for some time, too.

The tower originally had a crenelated top, but one day a huge bird decided to make a nest there overnight and it took fourteen people to try and move the beast away. These birds are notorious for being aggressive and would not go down without a fight. Three folks lost their lives before the rooftop was reclaimed. Since then it has been remodelled with a large copper dome which has aged with verdigris to blend in with the lush Orubian rainforest. There are many rooms within the tower, including a workshop, library, aviary and even a large water tank that supplies a special room just for bathing in. 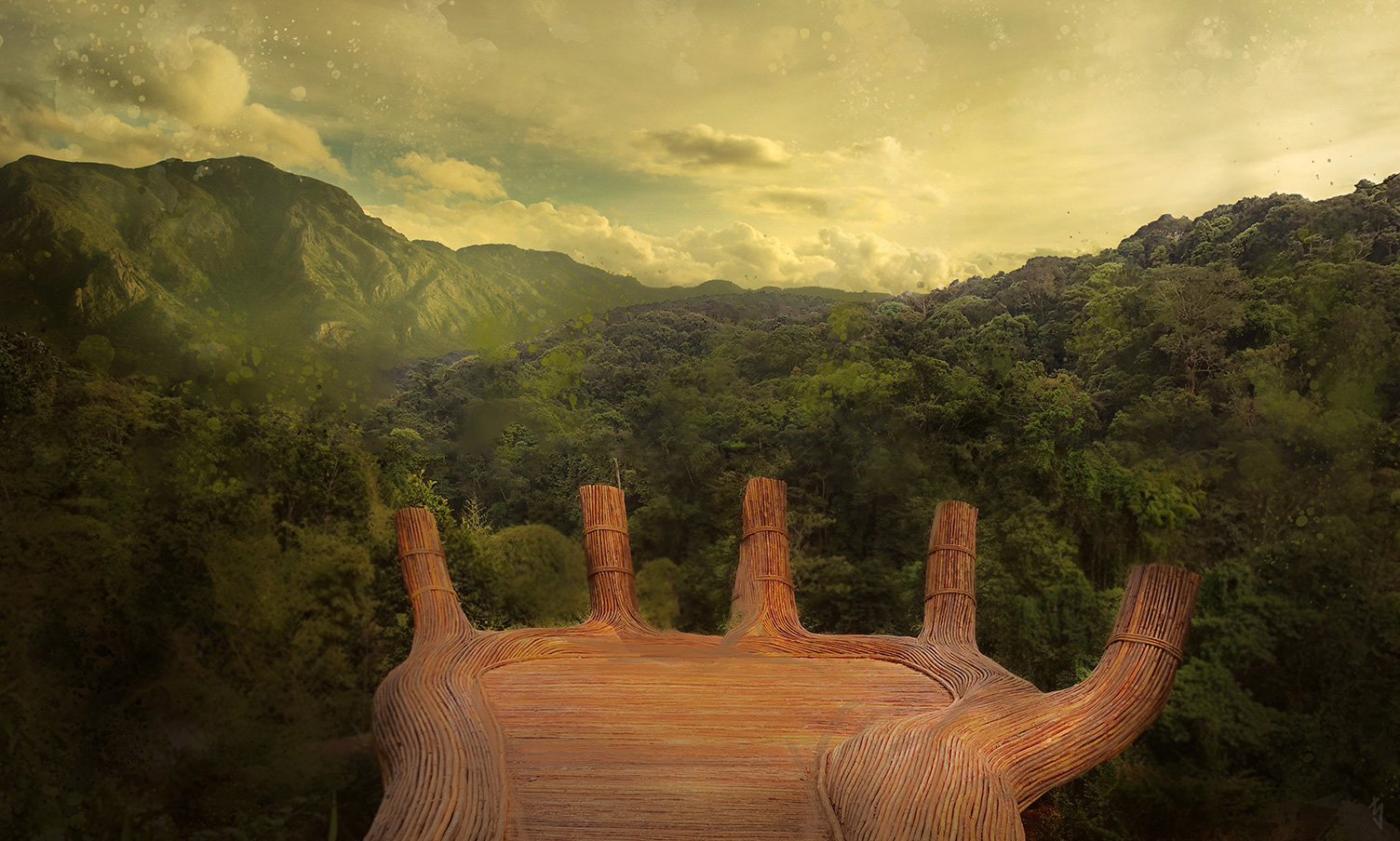 Okello Observation Deck by TJ Trewin
The broad observation deck extends from the tower and rests just above the canopy. You can see for miles around, and on a clear day you can see all the way out to The Bahari Desert.
Log in to World Anvil to view
bonus content and secrets! 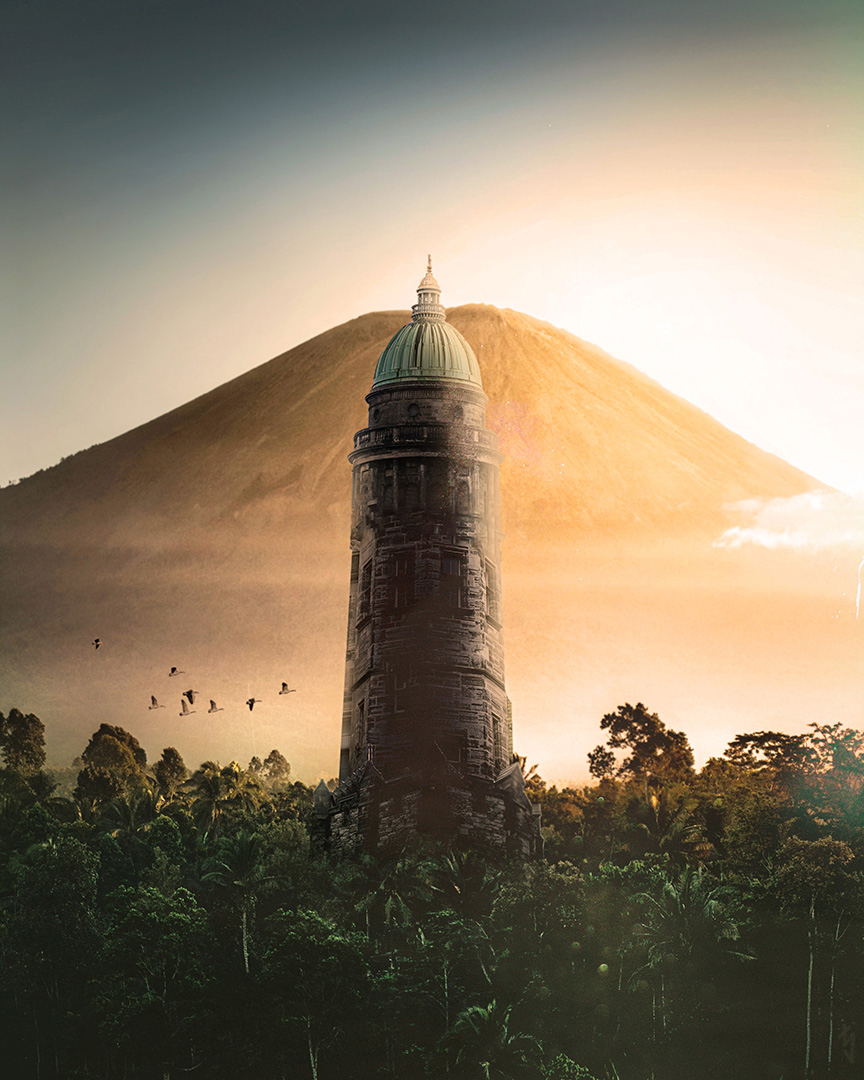 Articles under Tower of Okello

An architect from an ancient Orubian family who was famous for building the Tower of Okello.

Niiiice, I want to know more about these huge birds! What are they? Where do they live? have there been other incidents with these birds?

I like that the observation deck looks like a hand. :D And also the history that they had to change the roof because of huge angry birds. :D