These temperate and rainy isles are home to hardworking seafolk who live by The Originator's Order.

It is the year is 1852. Orlend and its surrounding isles are ruled by the gracious Orlendian Royal Family amidst a bustling time of the industrial revolution. Workplace practises have been streamlined thanks to the guidance and teachings of The Originator's Order (the state religion), which has propelled the country into a profitable and productive future.   The seafaring people of the isles are humble, talented craftsfolk who enjoy nothing more than working their trades. They will work through the howling gales and frequent rain showers simply on the promise of a hearty home made pie at the end of the day!

These temperate isles are home to beautiful rolling hills, glistening lakes and breathtaking coastlines. The weather here is often windy and rainy with bursts of divine sunlight in between the downpours. The seasons come around like clockwork and temperatures never seem to be too severe, but unfortunately the coasts are prone to being battered by monsterous waves and howling gales during the colder months.

The native settlers of Orlend were of Hanord descent but, after The Originator's Order became the state religion, their old chaotic traditions have been stamped out. The city of Bradstowe flourished and grew as the capital city and central trading port for the isles. Orlend became world famous for its industrious fishing, Oxskin and (most recently) manufactured goods and Canned Food.

The Orlendian Royal Family rule the isles and keep the peace. They are a shining example of order and good morals for every Orlendian citizen to aspire to. The Orlendian Government runs the affairs for the Royal Family and governs according to Orlendian laws. The Originator's Order have their own seats in parliament to ensure that The Architect's order is displayed in an organised fashion.

The culture of Orlend has many nautical themes throughout its history (as one might expect being surrounded by the sea). There are many Orlendian Sayings that have deep historical context to Orlendian ways of life that outsiders would find absurd. People live in an orderly fashion, keep an orderly home and enjoy the scrumptious heartwarming food of traditional Orlendian Cuisine. 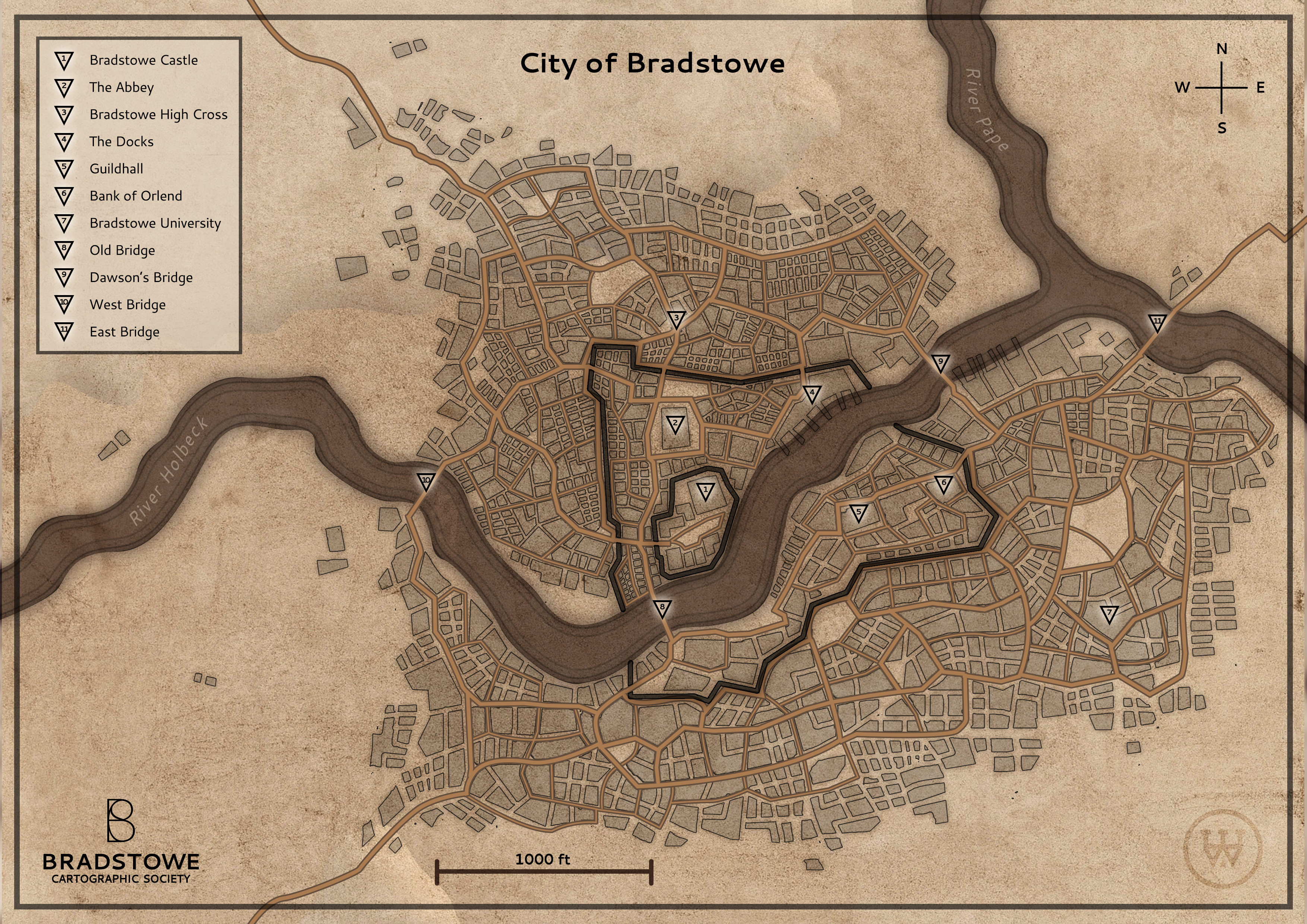 Sowreby Canning Company opens a new canning factory! Shipbuilders are hiring strong people for honest work and good pay building new Steamships! Bustling Bradstowe is the place to be, see for yourself in the weekend markets next to Bradstowe High Cross! Not sure how to get there? Hail a carriage there and enjoy the sights and sounds of the city along the way!

Orlend is an academic's delight, with beautiful hilly vistas and plenty of historic sights to explore.
— Sir Thomas Pickering

The flag of orlend represents the colours of the dark sea and clear sky. White represents The Divine Order, and the elongated cross ensures that the design is kept pristine when the end of the flag gets torn and battered by the galeforce winds (a symbol of order withstanding the forces of chaos).

Weather of The Isles

The weather here is often windy and rainy with bursts of divine sunlight in between the downpours. 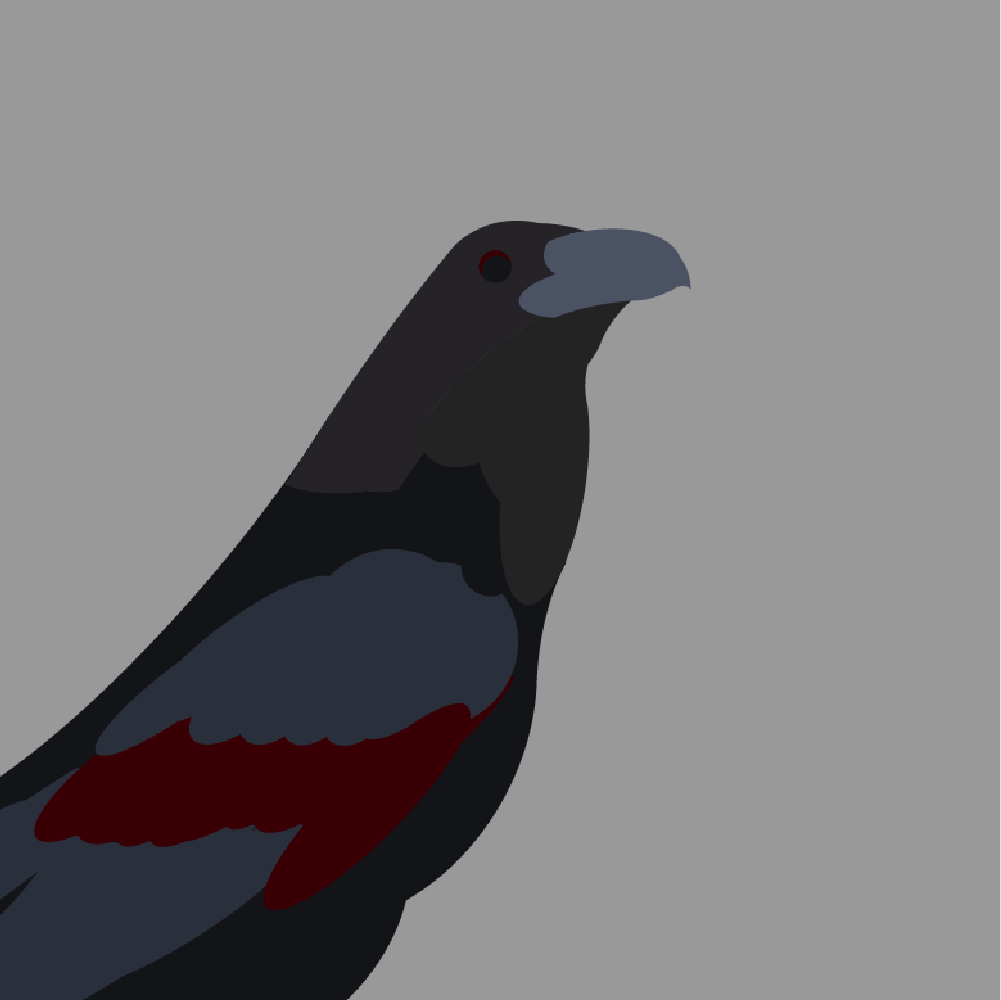 I can learn a lot from how orderly your layout is! I can see and understand all the information quickly. The entire page is easy on the eyes so it's fun to linger and see all the text and images you've packed in. I look forward to getting to know Orlend better.