(moe-lahk)
The Ender, Judge of Souls
Greater Deity (19)
Symbol: A black circle or a scythe
Alignment: Neutral
Portfolio: Death, knowledge, magic, judgment
Worshippers: Necromancers, Kirisians, those who fear death
Cleric Alignments: LN, NG, N, NE, CN
Domains: Death, Knowledge, Magic, Repose
Favored Weapon: Scythe
Molak is a god apart. Where the first four primal gods arose from life and energy, Molak sprang into existence with the first death. The other gods, even the first four, are wary of Molak, for they know that he will come even for them. In ancient times, he was a god of the night, sleep and dreams as well as a god of death. Eventually, he passed these duties to others as he became tired of them. His participation in mortal affairs is minimal. He deals only with the dead.   Molak is a distant god, peaceful and patient. He knows that all will eventually come to him. He watches the world and waits, interfering only when others interfere with his prerogatives, death and the proper passage of souls. He guides souls in the afterlife and is the final judge of a soul’s fate.   Molak appears as a tall, thin man with pure white skin and no hair. He wears black robes and carries a scythe, as he is very traditionally minded.   His priests are responsible for making sure that the souls of the dead reach him and, from there, move on to their final rest. Molak’s priests have different opinions on the undead according to their alignment. Most good priests consider them an abomination, to be destroyed on sight and sent on to their judgment. His evil priests see the undead as tools to be used and cast away. His neutral priests range between the other two opinions. Molak himself is content to watch and wait. Even the undead will face him in the end.

As a greater deity, Molak automatically receives the best possible result on any die roll he makes (including attack rolls, damage, checks, and saves). He is immortal.   Senses: Molak can see, hear, touch, and smell at a distance of 19 miles. As a standard action, he can perceive anything within 19 miles of his worshippers, holy sites, objects, or any location where one of his titles or names was spoken in the last hour. He can extend his senses to up to twenty locations at once. He can block the sensing powers of deities of his rank or lower at up to two remote locations at once for 19 hours. Portfolio Sense: Molak senses all deaths 19 weeks before they happen and retains the sensation for 19 weeks after the event occurs. Automatic Actions: Molak can use Heal, Knowledge (arcana), or Knowledge (history) as a free action if the DC for the task is 30 or lower. He can perform up to twenty such free actions each round. Create Magic Items: Molak can create magic items of any kind. 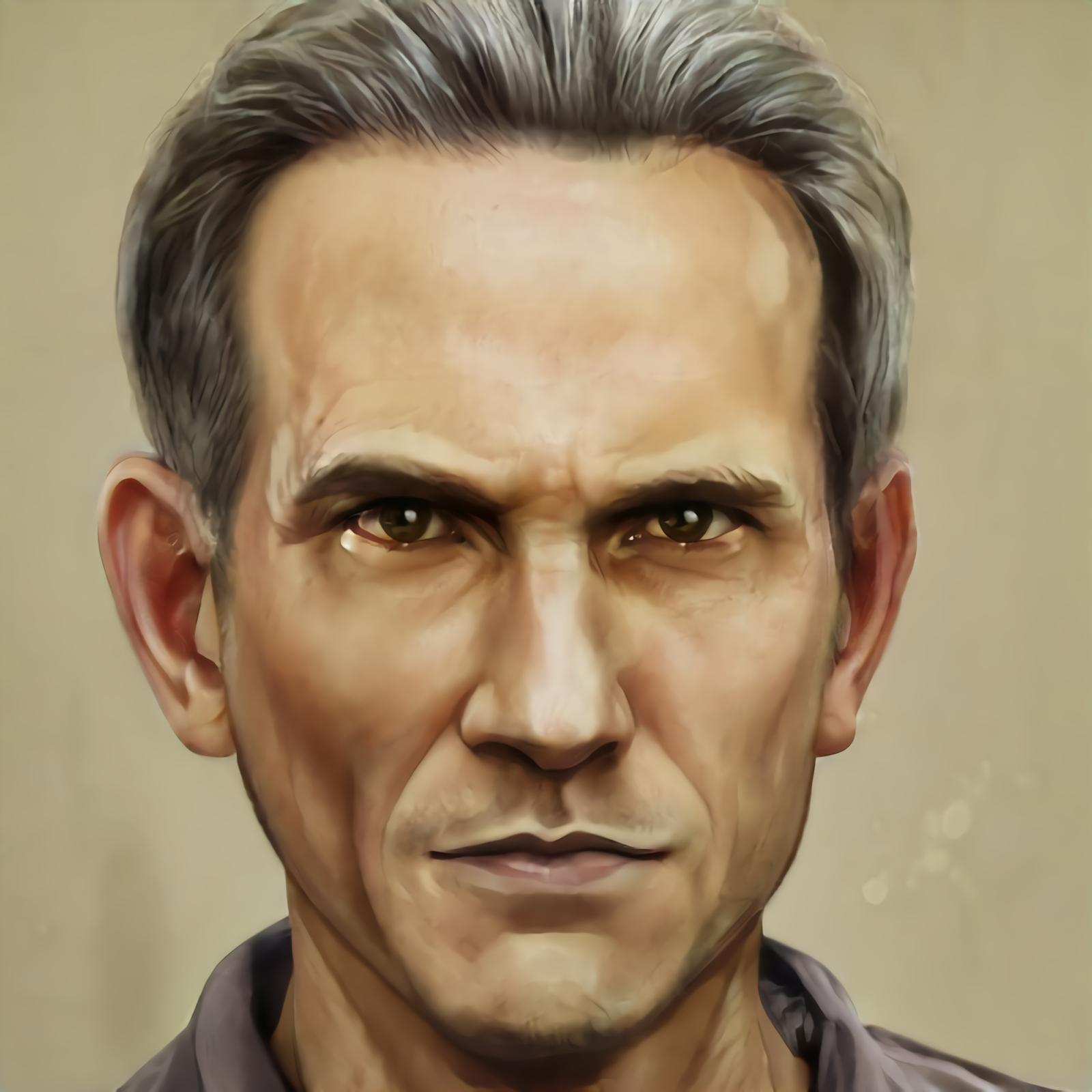