(koh-tath nahr)   The Storm Lord, the Thunderer
Greater Deity (18)
Symbol: Lightning bolt
Alignment: Chaotic Neutral
Portfolio: Storms, sky, lightning, thunder, weather, war
Worshippers: Barbarians, fighters, rangers, farmers and other common people, orcs
Cleric Alignments: CE, CG, CN, N
Domains: Air, Chaos, Strength, War, Weather
Favored Weapon: Shortspear
Kotath Nar, like Diben Maraud, Mutarin and Balatha, arose from the life force of the planet. He and the other four are embodiments of the world’s primal elemental forces. Kotath Nar arose from the energy of the storms and wind and his moods are as fickle as a thunderstorm. He has little to do with the other gods; he believes that their bickering and concerns are beneath him. The only equals he acknowledges are the other primal gods, and he is arrogant even to them. In ancient times during the God-Wars, he often fought against or beside Ratando, Azgorth and the others, but he is unlikely to do so now.   Kotath Nar appears as a tall, muscular blond man with very pale skin and ice blue eyes. He rarely bothers with clothing, preferring to garb himself in mist. However, in battle, the mists harden around him into armor stronger than steel and he wields a spear of lightning. He travels the skies with a retinue of air elementals, djinn and demi-powers. Like Kielmun, he is a wanderer, unlikely to be found in the same place twice. He is very proud and stubborn, but he has a weakness for beautiful women. His tiefling and aasimar children dot the earth, often becoming mighty heroes or villains. He is proud of them all, although he rarely interferes in their mortal lives. Occasionally, when a child of his dies a valiant death, he will raise that child to become part of his entourage.   Kotath Nar’s priests are usually rough, physically powerful men. Their duties are few, limited to seeing that their god receives the reverence that he requires. Other than that, they do as they please. He is popular among the northern barbarians and the Vitran islanders.

As a greater deity, Kotath Nar automatically receives the best possible result on any die roll he makes (including attack rolls, damage, checks, and saves). He is immortal.   Senses: Kotath Nar can see, hear, touch, and smell at a distance of 18 miles. As a standard action, he can perceive anything within 18 miles of his worshippers, holy sites, objects, or any location where one of his titles or names was spoken in the last hour. He can extend his senses to up to twenty locations at once. He can block the sensing powers of deities of his rank or lower at up to two remote locations at once for 18 hours. Portfolio Sense: Kotath Nar senses all storms, lightning strikes and combat of any kind the instant it happens and 18 weeks into the past and future. Automatic Actions: Kotath Nar can use Climb, Concentration, Craft (weapon making), Handle Animal, Heal, Intimidate, Intuit Direction, Jump, Listen, Ride, Swim or Wilderness Lore as a free action if the DC for the task is 30 or lower. He can perform up to twenty such free actions each round. Create Magic Items: Kotath Nar can create any weapon or item, including artifacts, that deal with lightning, storms or the weather. 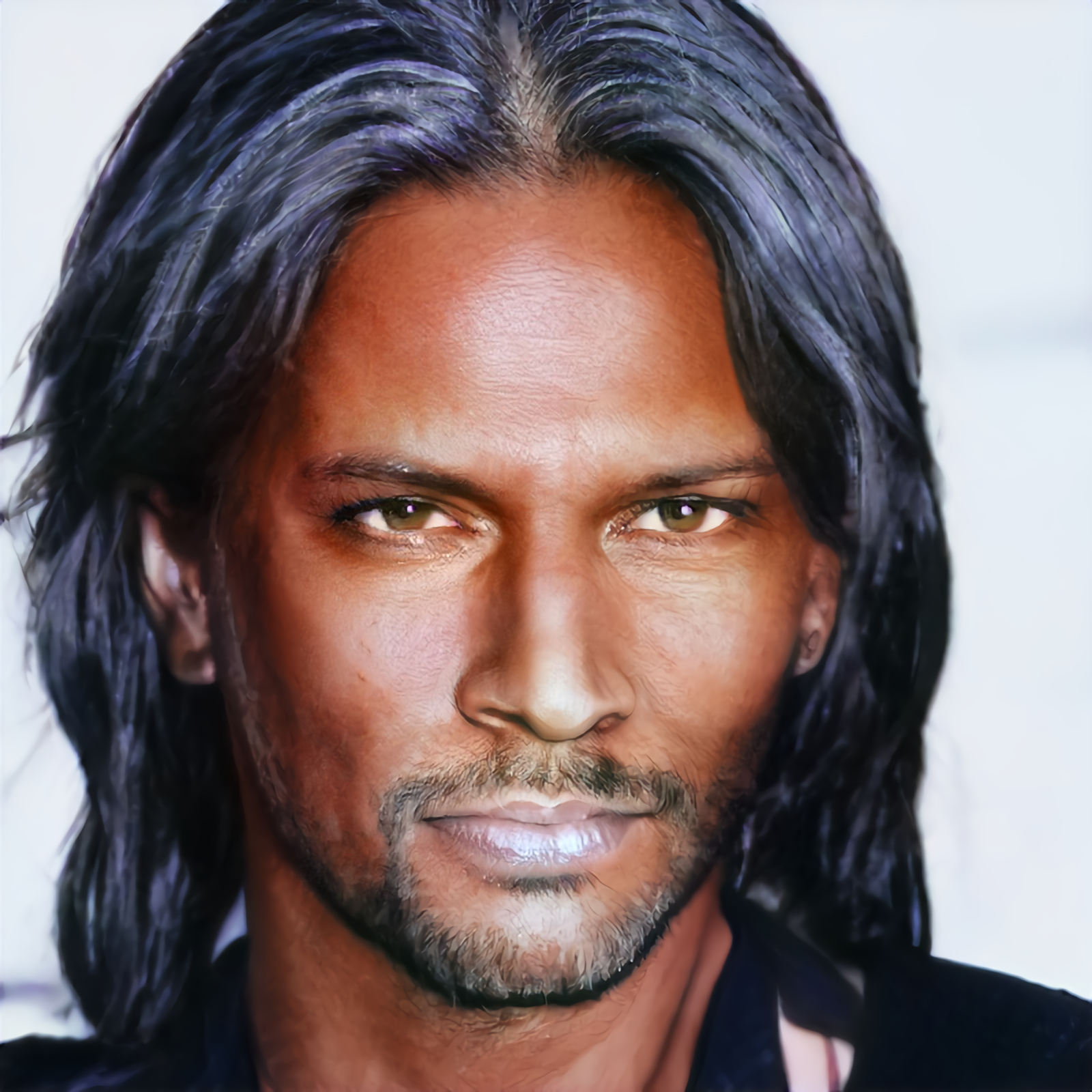