Fortified and Ancient. These walls have never been breached.

Built during the reign of High King Gaston, Til-Thorin was originally designed to bar the mountain pass between the highlands and the new kingdom of Andilain.   The hordes of Mahan had invaded the continent from the Southern Shores, using the abundant resources of the forest and mountain range to fuel their invasion.   Til-Thorin Keep was built to house a small army while preventing ready passage into Andilain. The stones, reinforced with magic, have withstood both physical and magical onslaughts, keeping the enemy at bay.
Type
Keep
Parent Location
Tilliman Highlands
Owner
King Robert III
Til-Thorin Keep was first mentioned in the book Race to Til-Thorin. 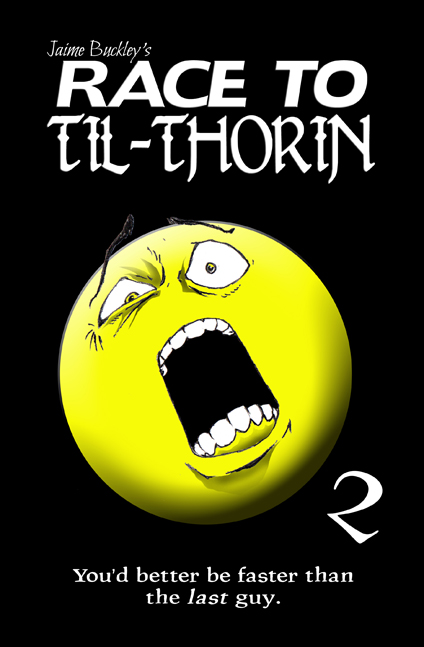 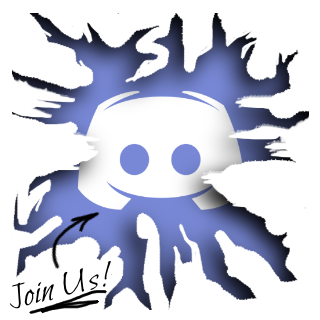 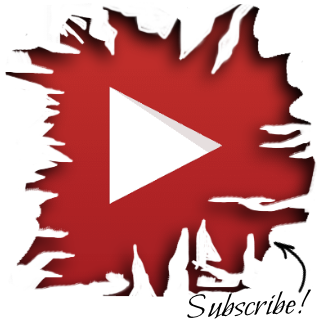 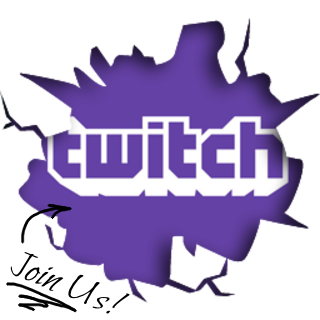 All artwork and content is ©2005 - 2021 Jaime Buckley. All Rights Reserved.
This site is a work of fiction. Names, characters, places, brands, media, and incidents are either the product
of the author’s imagination or are used fictitiously.
JOIN OUR NEWSLETTER-- because we share stuff you can't get any other way.
We do not take submissions of ANY kind.