Nerd. Introvert.
He was the hero they never knew they wanted.

All Wendell hoped for was a decent job, a hot new car and a girlfriend to match.   What he got was the mantle of a legendary hero, the heart of a girl who had no idea who he really was…and a diamond bigger than his fist.   What could possibly go wrong?

"This novel is a quirky introduction to a world that you will easily and happily disappear into and wonder where your day went. Jaime Buckley's writing captivated me and had me smiling the whole way through."
— Monique, age 24 (AU)


Prelude to a Hero is book one in the CHRONICLES OF A HERO series, by Jaime Buckley. If you enjoyed Tiffany Aching, Harry Potter or Hitchhikers Guide to the Galaxy, then you’ll love this humorous, original epic fantasy, packed with magic, mystery and sharp kicks to the funny bone.   You can buy the book now through Amazon or your favorite online retailer.

Nothing is truly free. Every gift has a price, paid for by someone in coin, favors, expectations or goods.
Things get a little sticky when Life shows up wanting to collect on something you thought was free.
Always ask the price. 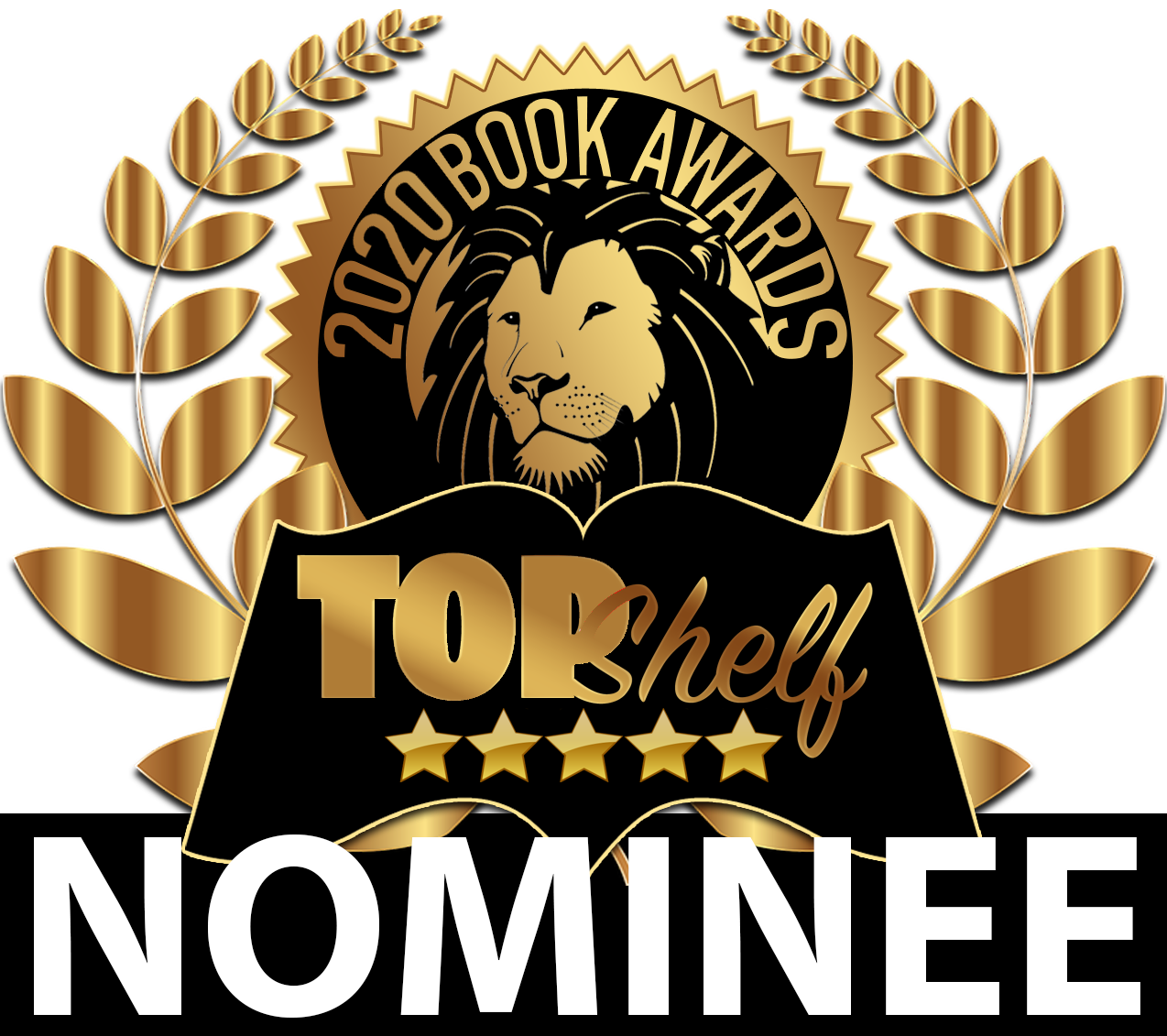 What Readers Are Saying...

"...a delightful book, packed with wild imaginations and inspirations. It's a rarity that a YA book contains the combination of those three things, but Wanted Hero has them. Seriously, you don't want to miss reading this book in your lifetime."
— Vanessa, age 16 (Malaysia)

"I was always a sucker for comedy, but this book had me laughing till my cheeks hurt."
— Leilani, age 17 (USA)

"...don't stop reading. Because if you do, I'll feel sorry for you since you've missed a book this wonderful."
— Olivia, age 15 (Sweden)

Do This FIRST!
CHRONICLES OF A HERO
Race to Til-Thorin {Book 2}

Gain FULL access to this site by joining the CHRONICLES OF A HERO email list
Get to know Jaime Buckley--the crazy author behind it all.   All artwork and content is ©2005 - 2021 Jaime Buckley. All Rights Reserved.
This site is a work of fiction. Names, characters, places, brands, media, and incidents are either the product
of the author’s imagination or are used fictitiously.
We do not take submissions of ANY kind.   Proudly powered by World Anvil.
Article template
Document
World
Wanted Hero
Category
CHRONICLES OF A HERO in PUBLISHED BOOKS
Author
WantedHero
Publication Date
3 Apr, 2020
Creation Date
22 Jun, 2019
Last Update Date
21 Jul, 2021
Visibility
Public
Views
2092
Favorites
Comments
0
Work In Progress
Tags
preldue -book.-books -chronicles -wendell -chuck -dax -chronicles-of-a-hero