I can help.
— Stefano

A quiet and reliable canid, Stefano makes friends wherever he goes. His childhood traumas have led to a fierce appreciation of the life and people around him, while his work for Mordena Logistics and Maintenance fully satisfies his enjoyment of organization and numbers.

Always eager to feel useful, Stefano found his true calling after a friend requested his help organizing an emergency delivery for the Grand Armada. His efficient organization skills and strong work ethic quickly caught the attention of Veris Asik. Stefano now serves with Mordena Logistics and Maintenance, organizing inventory and managing orders for the daily requirements of Janikk Station.

Stefano doesn't talk about his life before the Mordena, but he certainly still remembers it. He and his sister Paola were quickly enrolled in therapy upon their relocation to Janikk, leading to a long-lasting friendship with his childhood therapist even now in adulthood.   While he still carries the scars of his experience – including a handful of literal scars buried deep beneath his fur – today his past serves mainly as a reminder to savor the present and those he cares about.

And keep an eye out for Stefano. That canid never forgets a name or a face, so make sure you're nice to him! I'll let you in on one of the Mordena's secrets. If you need anything, don't bother using their help line. Just ask for Stefano.
— advice for a friend planning a trip to Janikk Station

Stefano has a head for numbers and a sharp memory, skills which serve him well in his work on Janikk Station. He's been offered a position in the Mordena Security Council on more than one occasion, but he finds his work for Logistics fulfilling and has no interest in leaving that behind for the covert and sometimes violent life as an Intelligence Officer.   While not an empath, Stefano has proven himself skilled in emotional intelligence as well, earning him the lifelong gratitude and loyalty of his continually growing social circle.

Stefano loves to feel useful, and will bend over backwards for those who genuinely appreciate his efforts. He builds deep friendships with others, sharing in their vulnerabilities while gifting small, similar pieces of his own. A man of few words, somehow those close to him still learn to read his heart as well as their own, and all admit their lives are the better for it.

Preferring to listen rather than talk, Stefano uses his few words wisely, augmenting them with a rather expressive body language. Those around him have no doubt where he stands, and this has only endeared him further with the typically boisterous Mordena. He's grown a reputation as a strong, reliable, and loyal friend, and his large social circle is quick to reciprocate.   Preferring to listen rather than talk, he's often found himself the comforting shoulder for friends and sounding board for colleagues, listening as they work through their own needs while adding the occasional comment from his own observations. He's had many offers for romantic relationships and even the occasional physical encounter but has turned them all down with a polite smile, content with his life as it is.

Thank you, but my heart is already full.
— Stefano

His quiet confidence and comforting silence has earned him the trust of a large network of contacts, both Mordena and visitors passing through the station. Stefano's memory ensures he remembers those who seek his assistance during their stay on the station, while his unassuming eagerness to help guarantees he remains a highlight of the trip. Among his friends it's a well known fact that if you need something and don't know where to find it, ask Stefano. Somehow he always figures it out.

Stefano is very protective of his family. He remembers the fear of losing his parents and Paola before they found their way to safety with the Mordena, and agrees with his childhood therapist that this likely plays a role.   Although he no longer lives with his parents he's constantly at their house, often entertaining his youngest siblings Adelina and Andrea so his parents can spend time together.

Family is everything.
— Stefano 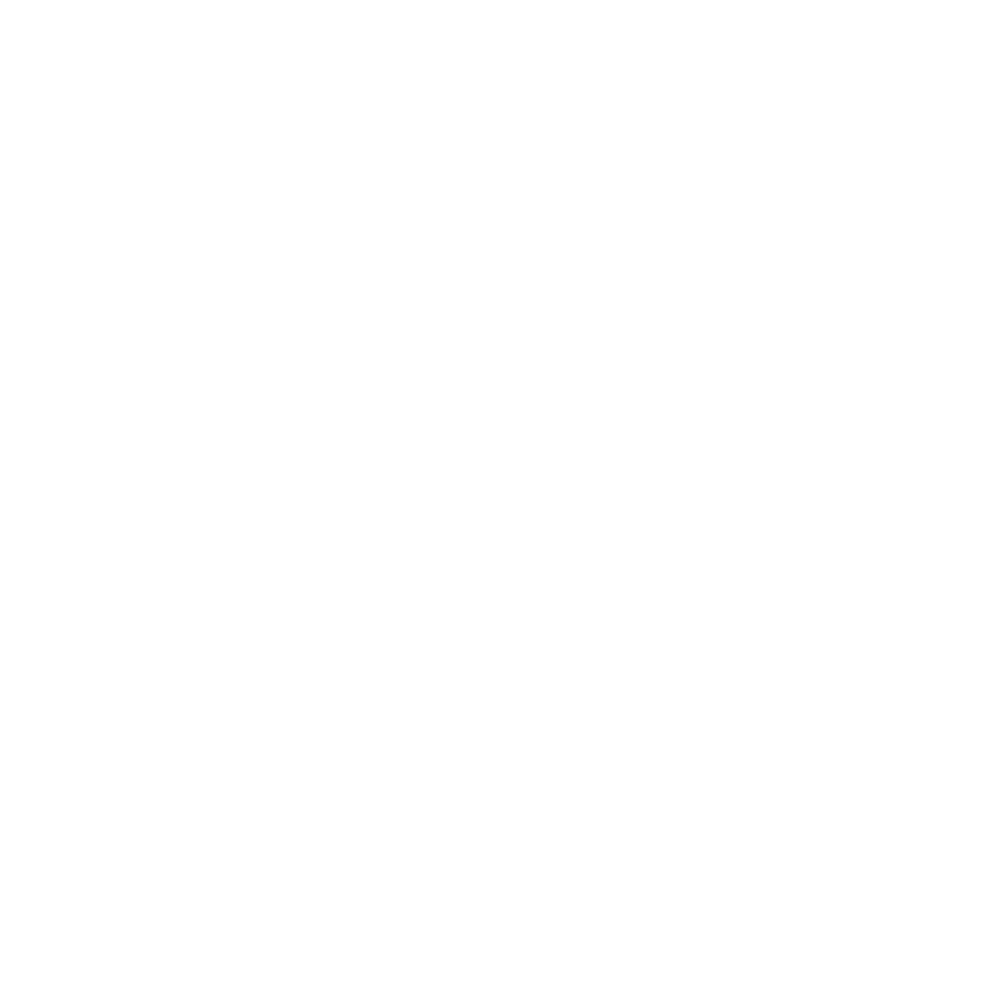 A shining jewel of magic and engineering in orbit above Janikk, the famed Janikk Station was grown to accommodate the Mordena's diplomatic guests and family visitors. It now also entertains vacationers and negotiators seeking neutral territory.