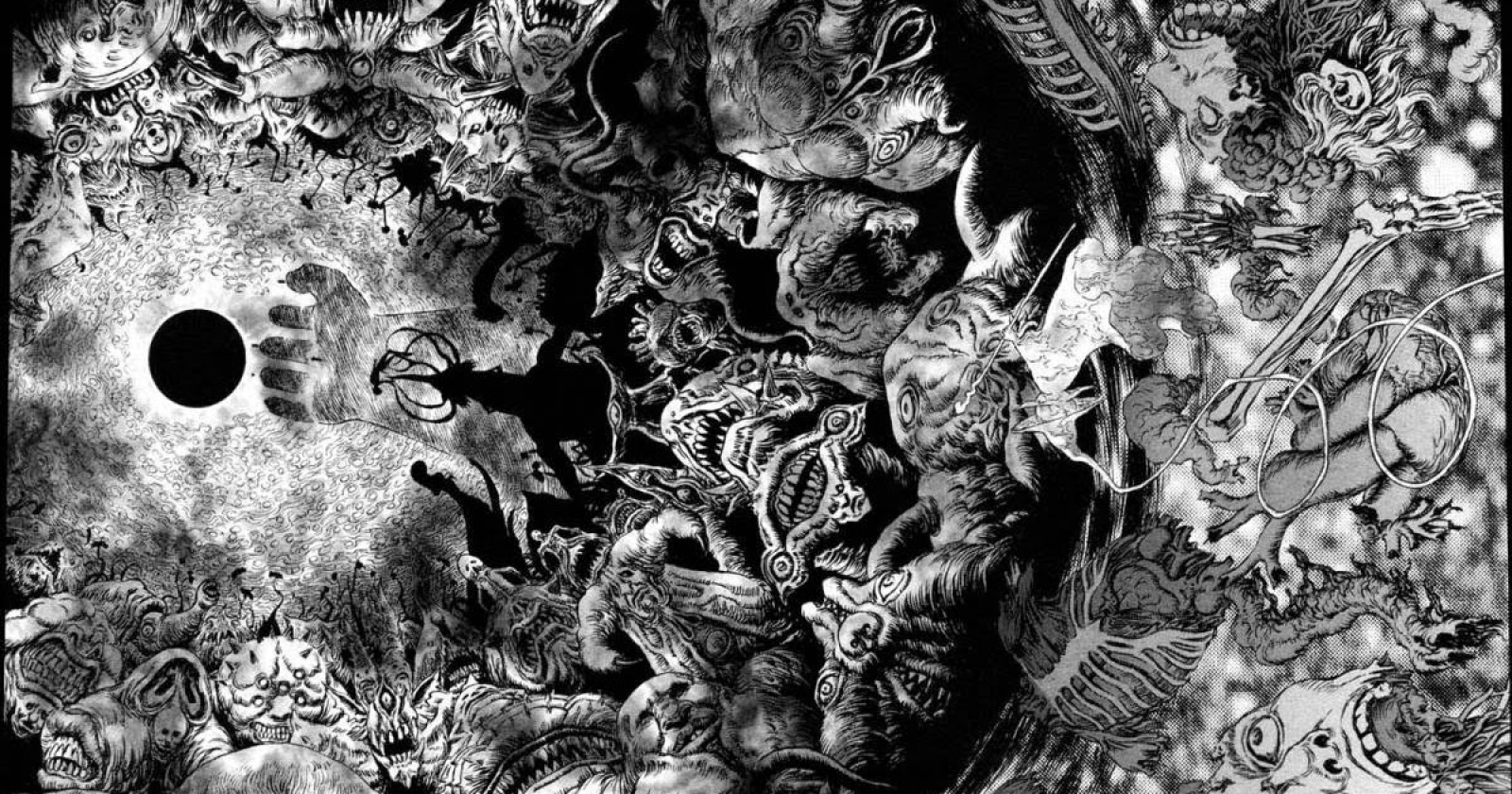 The Great Old Ones

"Here, on the horizon, was everything Gideon did not know."
— Gideon's Gilded Enchiridion

The Great Old Ones are a rumored sect of beings neither gods nor ally of Gendûet. While it is not confirmed by either cleric or Wizard that these beings exist, and many deny their existence, there are many tales of them and the madness they inspire. Below is a monomyth, collected and organized from the large tome The Rantings of a Madman, and it describes the rise of, the nature of, and the fall of the Great Old Ones.

In the beginning, Vahan created the multitudes. The Principalities arose as the mundane, the Powers came in solemness, and the Seats shone in splendor. But beyond the realm of Heaven was an inky darkness --the unformed material, which Vahan made in preparation of the formed material. And into this darkness many of the gods fled, spinning into the dimness and hiding from the light of Heaven. They had, in the third moment of creation, chosen the darkness. It is said that Gendûet contemplated this action, but decided not to follow as he derided their dark fellowship, and he began his doomed path absorbed entirely into his own self.

And these many spirits went into the Outer Void, and there they become swollen and evil, their bellies were filled with the darkness like wine. Their forms grew ugly and large. They took on forms of an amorphous kind and diseased color. Slowly those spirits became a nuclear chaos, and they were thronged by their vile excretions. These were the Beings from Beyond the Void, and they were horrible, the horrible.

There were many of them. They poisoned creation with their thoughts and touch. They sought to annex all there was. They made themselves to be the All-in-One and the One-in-All of limitless being and self -- not merely one thing, but allied to the ultimate essence of existence’s unbounded sweep -- the last, utter sweep which has no confines and which outreaches fancy and mathematics alike. The Great Old Ones, they called themselves. They are, indeed, very old. Older than the earth, indeed, older than the stars. Their whipping tendrils and tentacles; their squat, putrid bodies; the stench and the horror, a pallid fog settling on their bodies like flies; they are the messengers of fright and the swollen, pregnant bearers of terror and nightmares.

It is no wonder, then, that these Beings became the greatest enemies of the gods when they descended onto the earth to begin creation. So there was a great battling night and day. Velziel wrestled the beings, and, taking their tendrils in his fists, he pulled them to the ground and crushed them beneath his fiery heels. Lerluft took his white arrows and rode upon Hiffne the Brilliant, and the clash of his arrowheads on the hard carapaces of the Old Ones made thunderous noises that blinded and deafened all those around. Koter pinned the stars in the night sky, and she conquered the darkness, and the Old Ones fled from the light. Into the sea, Lur bound them. Into the earth, Yernaud ensnared them. Chemtmay tied them to fate with the String of Lend, and Morrôs rendered them mortal. Nos hallowed the wide silver sheet, the moon, and upon it, she stood at a great height and perceived even the most well hid of the Old Ones's plans. Hod broke the Old Ones' silence with the sound of her singing, and they have feared the sung word forever after. And Chesed, in her surety and loveliness, made it so the Old Ones had no power, and all their efforts were in vain, for she held, in her little pinky, greatness unfathomable to those swollen spirits, and forever after the Old Ones name Chesed the Eldritch and the Abominable Horror. Gendûet found them wanting, and judged them, and he subsumed and absorbed them, throwing him further into the darkness.

So it is written in the histories of the insane that the gods defeated the Old Ones, and our world was saved. We must add that our religion does not hold these stories inspired, and we do not include them in our Holy Books, but mere common sense can tell you, a bit of logic, that the good must defeat the evil, and to the evil the good must appear unfathomable. So we understand that, even if there are beings as described above in reality, they are of little worry to the faithful.

But perverse people exist everywhere, and the Old Ones are worshipped by some of that sort. They are cultists, and they practice human sacrifice. To be found following these beings is a crime punishable by death in the Empire. They call on the Old Ones for power, and they will often claim the Old Ones are the only ones with power, and that their evil is a sign of the holy. We only need to show the example of the Vampires, beings born by a spirit somewhat related to the Old Ones though not of the Old Ones, to show that, even if they were the ultimate reality, it's best to delay our approach towards them. Worship of them is foolish, let it be said.

We source all our information from Rantings of a Madman, recorded and compiled by Simon the Archmage 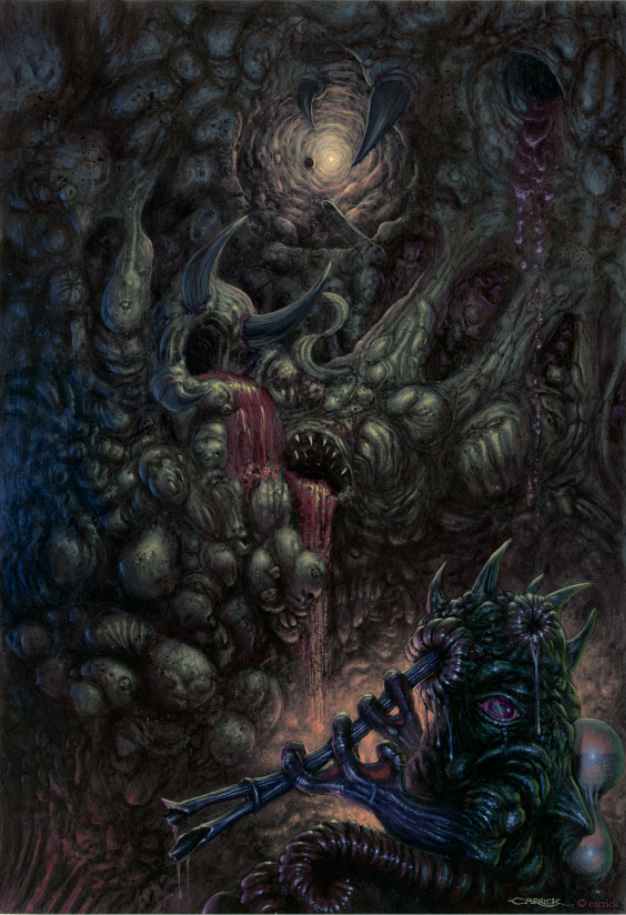